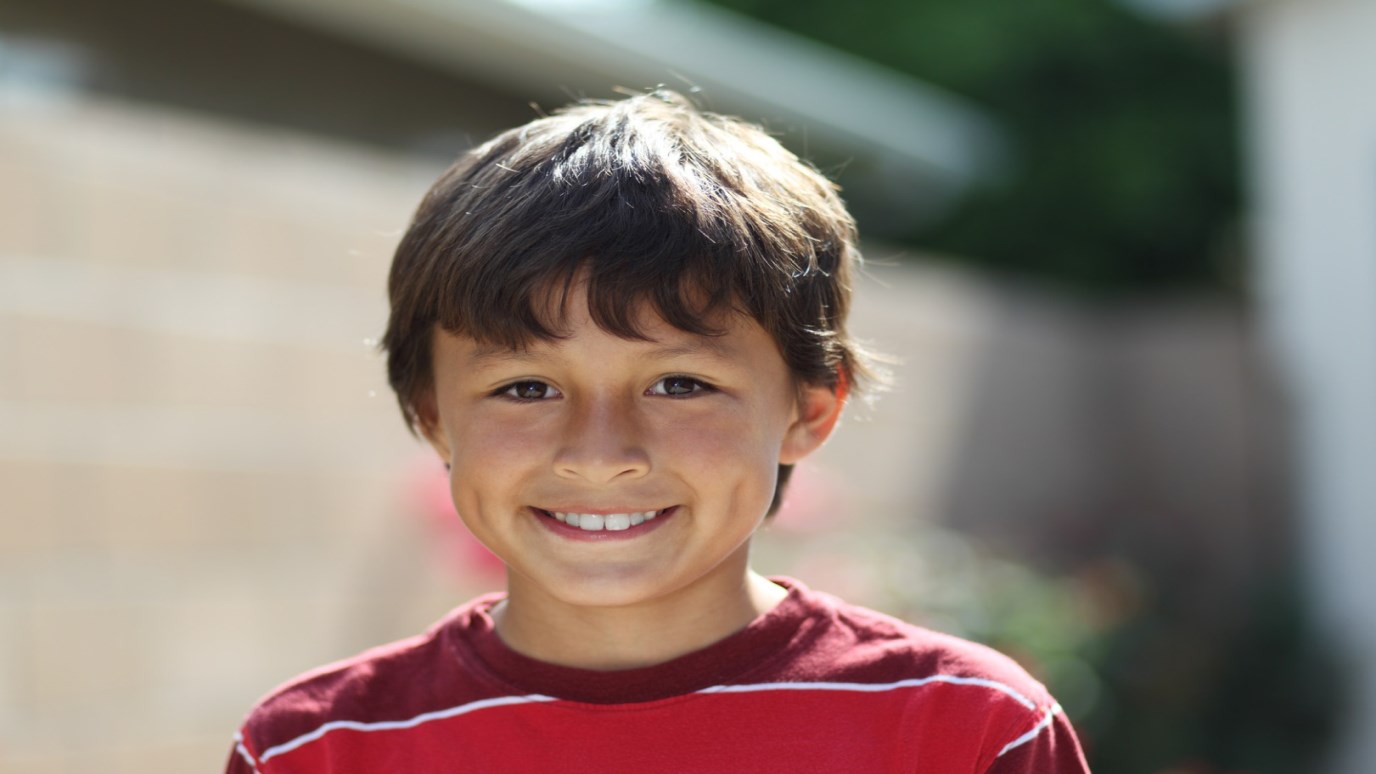 When Jesus hugged a small child, He declared the priorities of the kingdom.

“And taking a child, He set him before them, and taking him in His arms, He said to them, ‘Whoever receives one child like this in My name receives Me; and whoever receives Me does not receive Me, but Him who sent Me.’”  Mark 9:36-37

Who knows whose kid he was? The account doesn't say. We know that Jesus and his disciples arrived at Capernaum and went to “the” house. It wasn't “a” house in general, but a particular house. So, this boy might have been one of the children of the owner of the house that they were accustomed to staying at when their travels took them through Capernaum. Or perhaps he was one of the disciple’s kids who happened to rendezvous with his dad in the midst of his travels. Whoever he was, he was more than a child at the right place at the right time. Indeed, he was one of the most fortunate people in Jesus’ entire three years of public ministry.

That’s because he got to sit on the lap of Jesus and actually feel the arms of God wrapped around him. I know lots of people who’d give every dollar they have just to trade places with him.

If you were some street-level passerby hearing about this after the fact, you might be inclined to think it was simply a random act of affection by a kind rabbi. But God doesn't operate by accident. He’s spontaneous, mind you, and there’s no doubt that He loves surprises. But even God’s most out-of-context events are part of His deliberate and determined plan to create a heart connection to his favorite created beings.

Some might look at the bigger context and think that the boy was just a fortunate prop in Jesus' greater teaching, a human object lesson used to put the disciples in their place. Jesus didn't need to pass out cheap affection to drive home an urgent point to his disciples. On the contrary, Jesus was doing what he was always doing when he tried to make a point with people—he was making several of them.

For the record, the disciples had been having a whisper-level argument among themselves during their recent road trip. Jesus already knew exactly what it was about. He knew that they were quibbling among themselves about which of them was going to have the greatest reputation and status in the kingdom of God. We know that He knew this for two reasons: First, He’s God and knows everything; second, He immediately singled out this child to make a point about true greatness.

Here’s Jesus with the 12 executive VPs He’d chosen to launch His new Christian world order. Here’s a no-name kid who’s expected to be seen but unheard. Twelve men at the top of their career path are over-shadowing a young kid at the bottom of the social food chain. And Jesus, knowing that the disciples were worried about personal status, proceeds to drop a pile driver on their egos. “If anyone wants to be first, he shall be last of all and servant of all.” That’s not what they were hoping to hear. And then, He calls this child over, pulls the boy up on His lap, wraps His arms around Him and uses His actions to remind His disciples what really matters.

The boy showed loving trust, immediate obedience, and gratefulness just for the opportunity to be loved. What a contrast to the disciples who should have had all of those attitudes and more based on their age, their calling, and their exposure to Jesus. Instead, Jesus took a child to show them what they were missing.

I’ve always felt that if I could change places with anyone in the Bible, it would be this child. And when I someday get to heaven, I’m going to look him up. I want to know how long he lived and find out if he married and had children of his own. I want to know what he thought about when he held his own children on his lap.

He had sat in the lap of divine luxury with the arms of the Savior of the World tenderly holding him close. In that gentle moment, he had been center stage in a lesson about what matters most. His story has remained fresh and new for thousands of years. And we should all take notice. His story teaches us to be like Jesus in how we view people’s importance, to be like this child when it comes to avoiding the petty arguments that miss the point, and simply bask in the comfort of God’s grace.