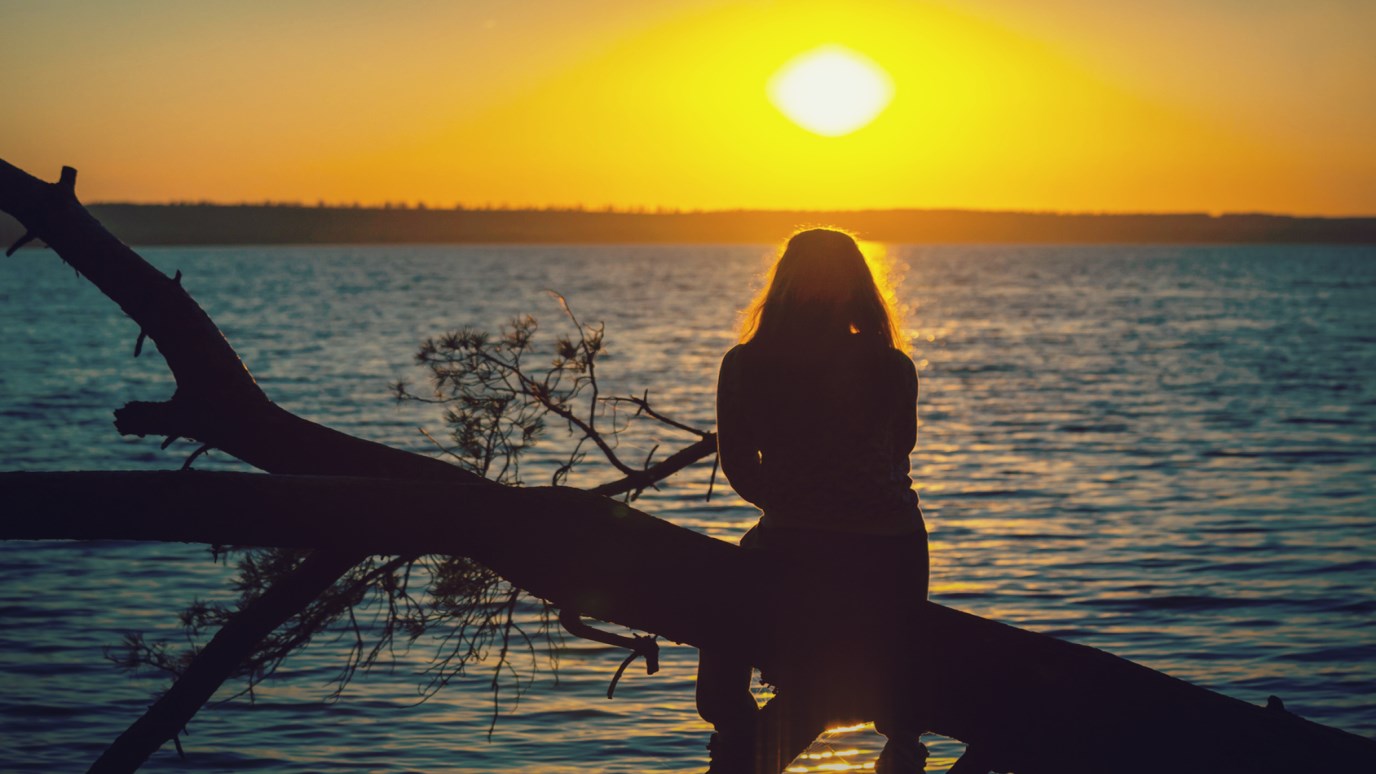 For the Christian, sainthood is not a set destination to work toward, but a deepening of our own life with Christ as we become more like the one to which we are united.

There are some questions we ask over and over again even though we don’t really believe the answers. ”What do you want to be when you grow up” is one such question. My younger sister’s answers once ranged from “a chicken” to “a ballerina” to “an explorer in Africa” depending on her mood. Ironically, as one gets closer to initiating that choice with a first job, the question can seem more than a little misleading. There was a time when choosing an answer for the smiling questioner seemed much like choosing a point on a map with endless possibilities. And logically, it followed that the shortest distance between this point and our current locale was, as we learned in high school geometry, a straight line. Somewhere between geometry and job interviews, however, most of us discover that the choice is neither an end point nor the distance as direct as the crow flies. Winding roads and unlikely encounters later, we find ourselves with roles we might never have been able to articulate in the first place.

In the world of spiritual expression and character, similar assumptions are often made. We look at people like Gandhi or mother Theresa, Saint Augustine or Julian of Norwich, Oscar Romero or Martin Luther King—people who are remembered for their spirituality, uncompromising characters, or brave and bold faith in times of need—and we think of their faith as points on a map, distances that can be reached with certain steps—or conversely, locales not reached because the distance is just too far. Probably many of us imagine these steps as nearly impossible, far too lofty as goals for our own lives. But we see their spirituality nonetheless as a choice and a destination: missionary, martyr, saint, apostle. We see in their faith a location that is reached with standard steps and directions, a straight path to a determined place we may never reach.

But there is something quite misguided about seeing these spiritual qualities as particular destinations with straight roads between you and an estimated time of arrival. In our world of instant access, easy connections, and ever present ten-steps-to-a-better-you, the danger is to think of spirituality as we might a career choice with childish eyes, to think of it as a destination in the first place, and at that, a destination with standard directions and a set path. What if, on the contrary, spirituality is less a destination to pursue than a life lived, a way embodied, a person joined? What if it is an awareness of the creator so deeply within us, a union with the one so vicariously human, that it actually puts flesh on what it means to be human? Thus, Jesus concludes his list of beatitudes with, “Blessed are you when people revile you and persecute you and utter all kinds of evil against you falsely on my account” (5:11). For the vicarious connection between the shape of our lives and his own is unmistakable.

For the Christian, sainthood is not a set destination to work toward, but a deepening of our own life with Christ as we become more like the one to which we are united. To be spiritual, then, is likely not to become “humble” or “joyful” or “pure in heart,” but to become like Christ, and subsequently, to become more like ourselves. United with him, we are creatures who are continually discovering the likeness of God in our lives, discovering ourselves as we once were. This is not to say we are never tempted to wander in what Saint Augustine and Saint Bernard called the “the Land of Unlikeness”—to wander away from the likeness of God within us and deeper into the places of unlikeness.(1) But this is no more binding than a child’s decision to be a astronaut even after he discovers a disdain for math. To make room in our lives for God is always an option at any stage in life, one that just might open us up to new depths of identity and personhood—both Christ’s and our own.