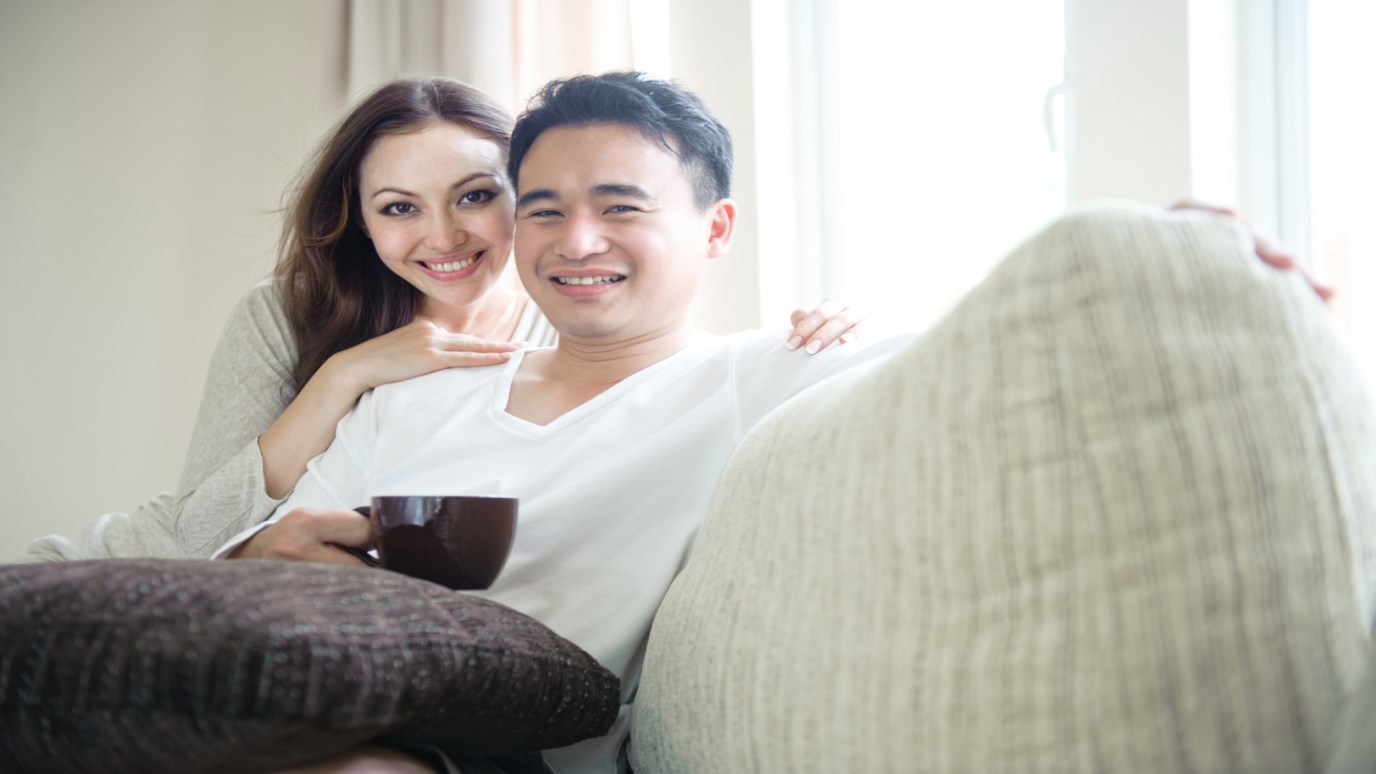 Broken and distorted relationships are nothing new, but we must guard our hearts against every temptation that offers less than God's best for our lives.

In the evening she would go in, and in the morning she would return to the second harem in the custody of Shaashgaz, the king’s eunuch, who was in charge of the concubines. (Esther 2:14)

Genesis 4:19 says, “Lamech took two wives.” This fact is reported without commentary, but we can infer that it was not a positive situation. Throughout the Old Testament, polygamous marriages are shown to be filled with strife and trouble.

Lamech’s legacy reached ridiculous proportions in Ahasuerus’ government. Women of the empire were treated like a natural resource to be used. Esther 2:3 describes officers gathering young virgins into the king’s harem. The king would spend one night with each before moving on to another. A second such evil sweep of the land took place after Esther had become queen, as mentioned in Esther 2:19.

Thankfully, most of us live in a culture in which the specific actions of Ahasuerus would be rejected. We do, however, live in a culture that encourages a heart attitude like his. Online pornography can give people the impression that they have access to a harem. Relaxed divorce laws make it possible to have multiple husbands or wives over the course of a lifetime. It is common for men and women to have relationships that last no more than one night.

There is the potential in all of us to approach relationships like a spoiled dictator, and we need to remember the model provided by Lamech’s great great great great grandparents. God set one man and one woman in the Garden of Eden to live as husband and wife committed exclusively to one another forever.

Therefore a man shall leave his father and his mother and hold fast to his wife, and they shall become one flesh. Genesis 2:24