Lacking Patience—Kids are Worried about Finances 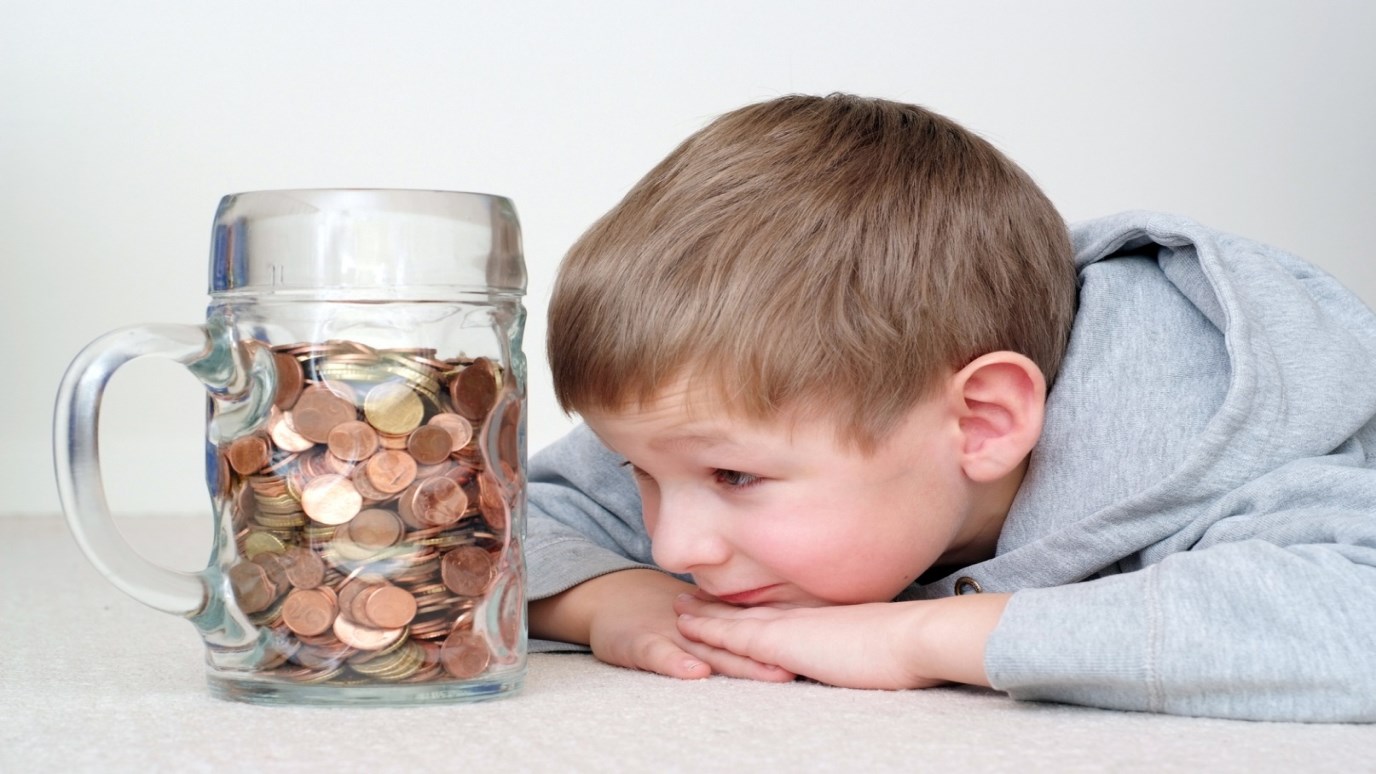 How can we help our children learn to how invest their money, time, talent and energy?

Today I am talking about the virtue of patience—waiting for what we want. And, helping kids wait for what they want. It’s a sure sign of maturation. I want to introduce you to the next generation following Generation Y. Some social scientists call them: “The Homelanders” since their life began post 9-11 and the Department of Homeland Security. Terrorism, portable technology and a sour economy are all they remember. They've grown up in a different world than their older brothers and sisters who remember the affluence of the 1990s.

One of their primary concerns is money - or the lack of it. Recently, USA Today ran an article containing research conducted on younger kids (children through young teens) and discovered they are VERY aware of:

Both children and their parents listed jobs and unemployment first when asked to identify their biggest concerns. When asked about specifics, about 4 in 10 of these kids reported they’re concerned about affording college and having student loans. (They realize this represents the number two debt in America). Mom and dad just don’t have the money to pay for higher education, yet college is what is needed to support the lifestyle they want to live as adults. It’s a “Catch 22.”

Unlike their older counterparts, these kids are psyching themselves up for hard times. Of those surveyed some encouraging news surfaced:

Unfortunately, their credit card habits don’t reflect this foresight. While these kids seem to be good savers, (76% say it’s important to save money at this stage of their life), a little more than 25% said they have a credit card and more than half of those carry a balance on the card of at least six months. Hmmm. Where did they get this habit from? I have a guess. They have watched parents, siblings and TV commercials model spending money they don’t have.

Here are a handful of suggestions adults can practice to help kids in this area:

When my kids were younger, we got a special bank to put in their rooms where they could deposit money they’d earned into four different categories:

They certainly aren't perfect, but this was a picture of getting ready for life. We invest money, time, talent and energy into different categories every day. We must help them think through how they make these investments.

What is it About Twenty-Somethings?
Dr. Tim Elmore

Unbreakable Principles
Beyond the Ultimate

Why Are College Students Forsaking Their Faith?
Randy Alcorn

How Can I Get My Teen to Stop Relying on Social Media So Much?
Shaunti Feldhahn

Three Reasons for Teen Unhappiness and What to Do About It
Dr. Tim Elmore
Follow Us
Grow Daily with Unlimited Content
Uninterrupted Ad-Free Experience
Watch a Christian or Family Movie Every Month for Free
Early and Exclusive Access to Christian Resources
Feel the Heart of Worship with Weekly Worship Radio
Become a Member
No Thanks