A Lack of Playmates Worries a Mom 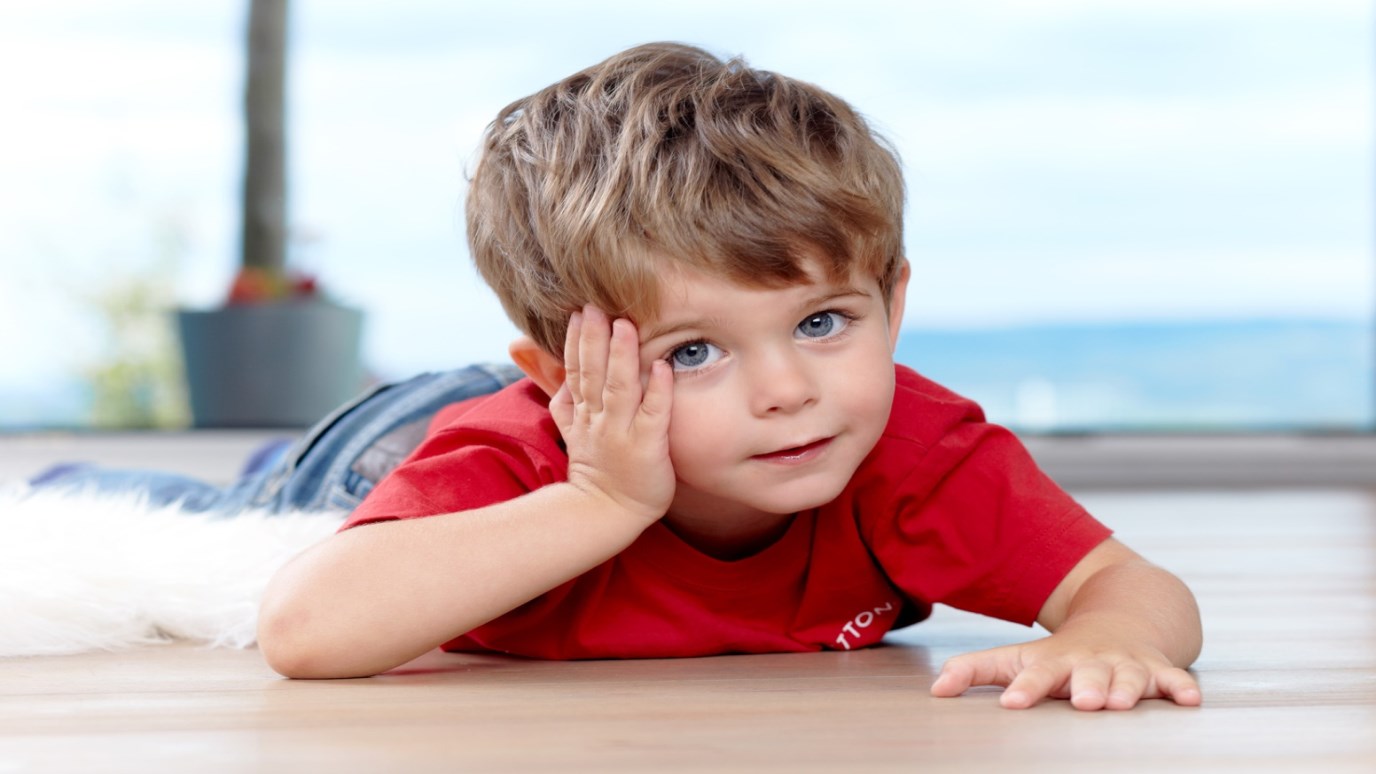 Q: My 3-year-old son has been at home with me since day one. I'm worried about his social development. He loves being around other children his age, but that doesn't often happen. None of my friends have kids his age, and we can't afford a preschool. During the day, he spends his time playing with toy trucks and cars and riding his tricycle around the house (we don't watch television until he's asleep, if then). He plays very well on his own without any help, but I try to get him outside for a walk or to the park every day, and of course I read to him a fair amount. He doesn't complain of being bored, but I worry that he might be. Do I need to spend more time playing with him to make up for the lack of kids his age?

A: I was most impressed by the fact that your home is absent one of the Evil Flickering Machines that sucks imagination, creativity and initiative out of children. Before the EFM became a standard household item, children were able to play imaginatively for hours on their own. Like your son, they didn't need a lot of help from their mothers in order to occupy themselves creatively.

Your little fellow hardly sounds bored to me. He entertains himself well, stays out from underfoot, and sits still when you read to him. Overall, it sounds like he's adjusted to his circumstances quite well.

Furthermore, I don't think his social skills are at risk. This is a much overblown issue these days. Preschool is not necessary for healthy personality development. In fact, some researchers have discovered a connection between aggression and group care during the early years. If your son plays well with other kids, however rarely, he's fine.

What Should Be the Order of Priorities in Our Family?
GotQuestions.org