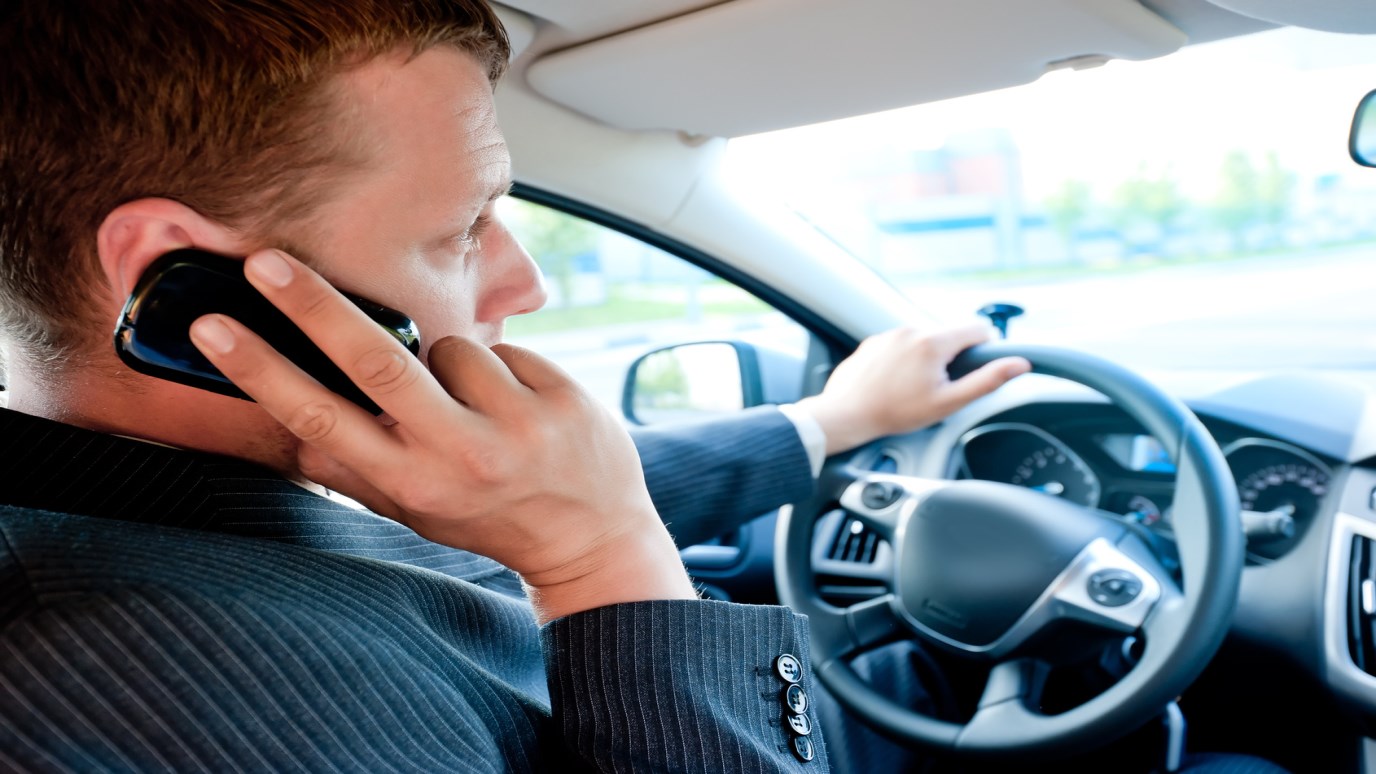 It's vital for leaders to learn how to delegate effectively.

I was riding in the car with a pastor of a large and prestigious church. We were talking about the growth he was experiencing when he suddenly interrupted the conversation. "Excuse me, but I need to call the church. Your comment reminded me of something." He then used his cell phone to call the worship leader to make sure a detail was being handled for Sunday's service.

We continued the conversation, but soon it happened again. "Pardon me, I just remembered that we were supposed to respond to the zoning board today with some information it needs to consider our rezoning request. Let me just call the office, and make sure they remembered to take care of it."

As we drove, our conversation was interrupted many times while the pastor made phone calls to follow up on one item or another. Some might think the pastor was disorganized or he was trying to micromanage his people. I might have thought the same thing, but I've seen the same symptoms with many other leaders. The pastor was trying to make sure his people followed through with what they promised to do. He was following up to see that his team had done their jobs, that they had executed the plan. I see this kind of behavior in organizations all the time. After all is said and done, more is said than done.

My clients confirm this. They tell me that nothing is happening in their churches because there is a lack of implementation. They wake up in the middle of the night asking, "I wonder if that got done? Did that letter go out in today's mail? I hope she made that phone call. I wonder who is handling the details of the funeral. Did they get the contribution statements out on time?" When the pastor is out of the office, these kinds of questions swarm like mosquitoes that must constantly be swatted by phoning the office to see if they are being handled.

The leader doesn't have the peace of mind that he can delegate the details to someone else to finish. Instead, he is surrounded by people who say yes because they want the credit; but they fail to follow through. These people push the details down to the next level and hope they get done. This issue highlights the gap between the senior pastor and the next level of leadership. When in a meeting, before moving from one agenda item to another, answer the question, "Who does what by when?" If this question doesn't get answered, the job is not going to get done. So when I lead meetings, I always ask who is going to do what before I move on. Then I find out when they will get it done.

But what if the interviewer said instead, "I will get back to you soon." Suppose another job came up on Tuesday, should I take it or not? Maybe my definition of soon was Monday. Most high-impact leaders are shouting, "Just get it done. Make it happen!" But it is easier to make it happen when we know who is supposed to do what by when. John Maxwell says, "People don't do what you expect; people do what you inspect." Knowing who is to do it and when it is supposed to be done makes it easy for us to inspect and hold them accountable if it doesn't get done. "The method of the enterprising is to plan with audacity and execute with vigor," said the author Christian Nestell Bovee. The slogan for the Nike shoe company is, "Just do it!" If leaders want to see results and avoid conflict, then I say, "Ask who will be doing what by when, and then inspect what you expect."

Seth Williams: Extraordinary Leaders Have This One Trait in Common
The Halftime Institute