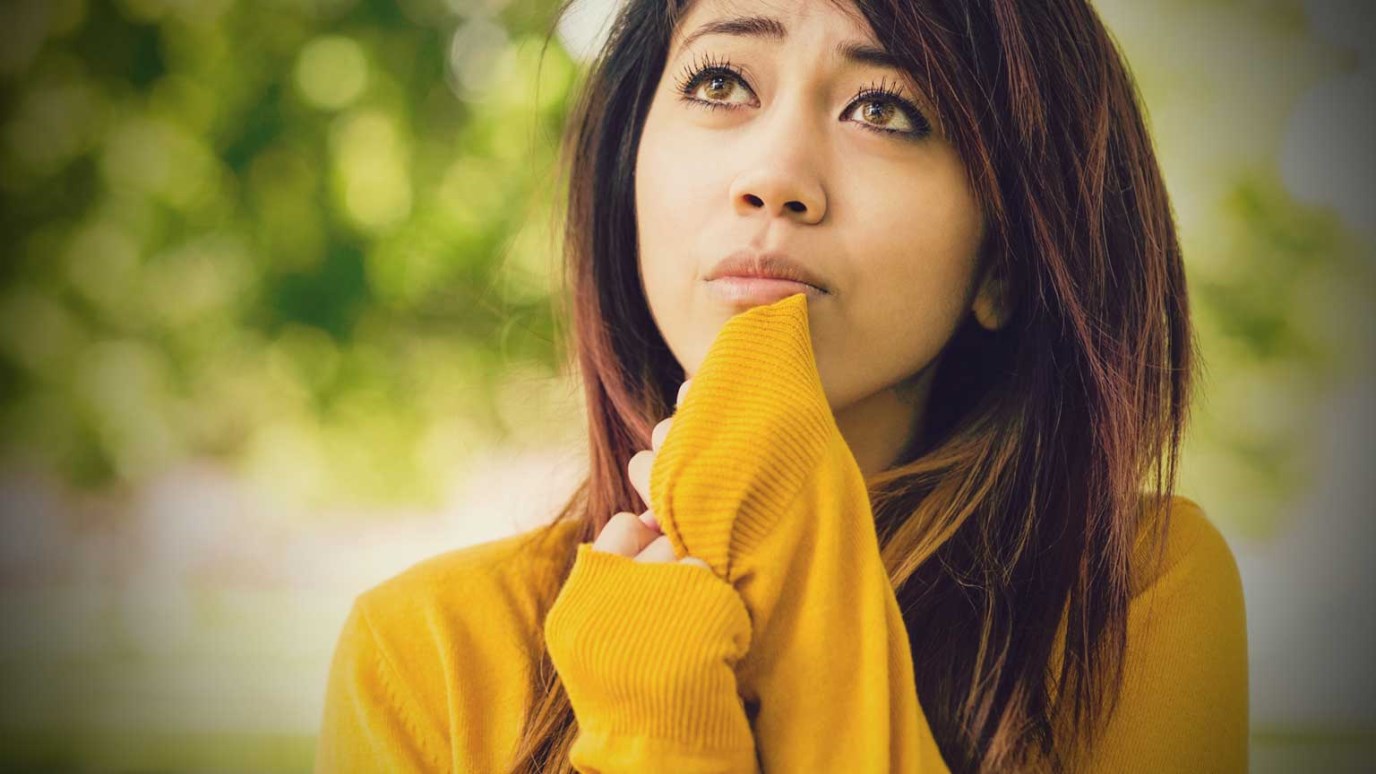 We may not be guilty of Laban’s sins, but we can certainly oppress others when the world is not watching.

This passage demonstrates how effective Jacob’s tongue-lashing of his father-in-law has been. Nothing Isaac’s son has spoken can be countered, Laban is left unable to defend himself. His guilt is exposed, and now he must surrender any claim he might have over Jacob and his clan.

Laban’s acquiescence to Jacob’s claims is apparent in his suggestion that he and his son-in-law make a covenant. Just as with Abraham (21:22–34) and Isaac (26:23–33), this pact between Laban and Jacob demonstrates that Jacob has won. Laban’s “concern” for his daughters is not the main reason he is swearing this oath. He fears the power and presence of the Lord in Jacob’s life. This is evident in the fact that he does not suggest swearing oaths until after he is reminded of Yahweh’s provision for Jacob even when he did his best to take advantage of him (31:42). Laban fears the blessing on Jacob and is trying to shield himself from the One who gave it (vv. 43–44).

Though he submits to the just complaints of Isaac’s son, Laban does not show the same kind of spiritual maturity we have seen in Jacob. First, Jacob sees Laban’s persistent corruption and makes sure to establish two markers, a pillar and a heap, to the covenant (vv. 45–49). In Scripture, legal arguments always had to be established by at least two witnesses, lest an innocent party be convicted based on the testimony of one liar (Deut. 19:15; Matt. 18:15–20). Because Laban is not trustworthy, Jacob uses the pillar and the heap of stones as witnesses to the covenant arrangement.

However, an even stronger proof of Laban’s persistent ungodliness is found in Genesis 31:50. In a strange turn of events, he tries to take Jacob’s accusation of cruelty and put it onto the head of his son-in-law, warning him that God will see if Jacob oppresses his daughters. Yet it is Laban himself who is guilty of mistreating Leah and Rachel. After all, he was the one who deceived Jacob about which daughter would be his lawful wife (29:15–30). Laban remains spiritually sightless, unable to discern the true nature of his own sinful actions.

Matthew Henry comments on verse 49: “When we are out of one another’s sight, let this be a restraint upon us, that wherever we are we are under God’s eye.” We may not be guilty of Laban’s sins, but we can certainly oppress others when the world is not watching. Maybe we gossip and slander. Perhaps you and your spouse pretend to be a perfect couple in public but privately speak harshly to each other. Even if others are unaware, the Lord sees what we do in secret.

Watch My Lips!
Encounter with God
Follow Us
Grow Daily with Unlimited Content
Uninterrupted Ad-Free Experience
Watch a Christian or Family Movie Every Month for Free
Early and Exclusive Access to Christian Resources
Feel the Heart of Worship with Weekly Worship Radio
Become a Member
No Thanks