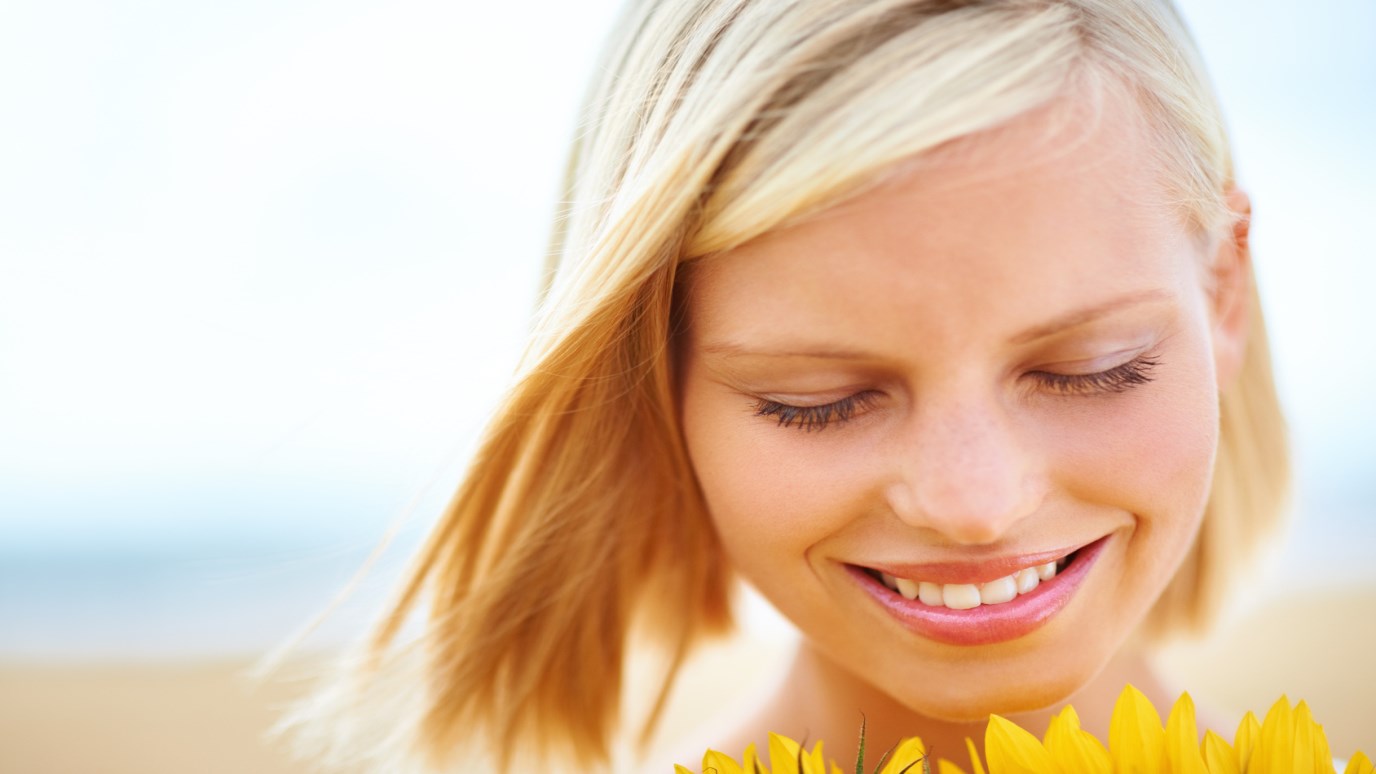 Kristen recounts her story and how she learned the truth behind the Bible's claim that sin makes a person a slave.

In this post you’ll meet Kristen—a woman who bought into the idea that it’s liberating for women to be sexually aggressive, powerful, and free. Kristen viewed sex as a stepping stone to a deep, meaningful relationship; to happiness, and fulfillment. But that didn’t happen. Eventually she realized that what she thought she controlled actually controlled her. Her choices set her on a downward spiral into addictions, promiscuity, and the sex trade. It wasn’t until Kristen relinquished the right to set her own moral compass and turned to the age-old wisdom of the Bible that she discovered true freedom and joy.

I’ll let her tell you about:

The Bible talks about people being slaves to sin, and I know of no other way to describe my former life than one of utter spiritual imprisonment. I called myself a Christian, but I wasn’t concerned about doing things God’s way. I was the god of my life. I felt free to do as I pleased. My attitude, my speech, my relationships, my clothing, and my body language all screamed one thing: “I make the rules!”

I thought I was free to do what would make me happy, but rejecting God’s way set me on path that only led to deeper and deeper bondage. I tried to fill my desires with men and sex. When one guy disappointed me, I looked for another one. I was driven by the lie, “You can fix this with more of that.”

The Fun Turned Into a Nightmare
My life became a cycle of revolving door relationships and bowing to the various “idols” I thought would satisfy my thirst. But bit by bit, I gave away my soul in an attempt to quench that thirst. What started out as “fun” ended up as a nightmare. Men, sex, and relationships led to more men, sex, and relationships. I suffered with eating disorders. I became an alcoholic and a heroin addict. I was abused. I began to lie, cheat, and steal. I was consumed with lust. I used my knack for attracting men to make money through stripping and prostitution. You name it, I did it. And in the process, sin sucked my soul completely dry.

I dug my own grave, ran from myself, and was consumed by the very things I thought I controlled. My pride and shame refused to accept God’s truth. Utterly hopeless, I was too scared to die and too weak to live. The sex, drugs, greed, lust, lies, anger, and array of other draining addictions left me desperate and broken.

The Beauty of Redemption
Coming to a place where I can praise God for the disaster He allowed me to make out of my life can only come from a clear vision of His character and the beauty of redemption. To know light, you must acknowledge the darkness. To be filled, you must recognize your inability to satisfy your own hunger. To truly experience the presence, glory, and love of God, you must first become acutely aware of your separation from it.

Until I realized how very lost I was, I wasn’t ready to cry out to be found. When I finally did turn from my self-appointed right to rule, the holy hands of my Savior reached down to touch me. I offered him my dirty, filthy rags. He robed me in righteousness and called me His bride. He took my rebellious heart and gave me His Spirit. He crushed death and gave me new life. He whispered, “Forgiven,” so I can shout, “Freedom!”

True Freedom
True freedom is the power to do what’s right. Jesus broke my chains. He gave me the power to leave wildness behind and to start taking some steps in the right direction, on the path of wisdom. Part of that journey included reading Mary Kassian’s book, Girls Gone Wise. Given my history, that wasn’t easy. When Mary talked about the cycle of getting, using, and losing men, I thought, This woman is describing me! This has been my endless search my entire life, and finally I am going to get some answers!

What I hadn’t realized was how painful the conviction ahead was going to be. I had always played the victim, manipulating others and fooling myself that I was allowed to act that way because of how badly I’d been hurt. I knew how to manipulate guys to get what I wanted from them. I never took a step back to see the depth of my own sin. Defiance, self-righteousness, and entitlement were ingrained into every cell of my being.

I had lived a life of sin for so long that I did not know how to talk to a man without the intent of luring him sexually and getting something out of him. I believed the world’s definition of beauty and womanhood. I thought I was being beautiful, but now I see the ugliness of the lie. But thankfully, step by step, the Lord is making all things new.

I can’t say I never struggle. My heart sometimes wanders and my faith is sometimes shaken. But one thing remains. Jesus has set me free!

For the law of the Spirit of life has set you free in Christ Jesus from the law of sin and death. (Rom. 8:2)

Ladies, the “freedom” upheld by the world is counterfeit. As Kristen discovered, true freedom is the power to make hard choices and do what’s best and right. It’s the type of freedom that’s only found in a relationship with Jesus Christ.

Jesus: For the Weak
Bryant Wright