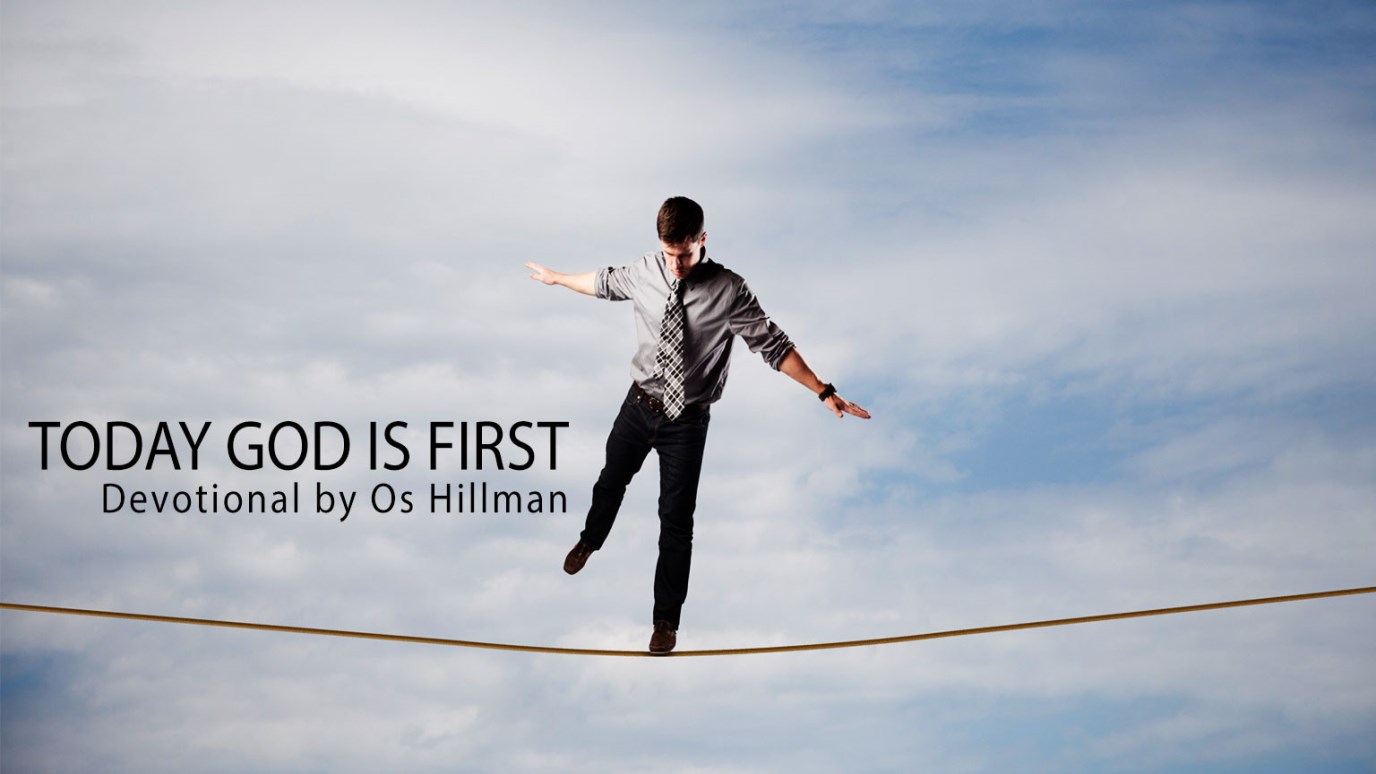 Has God spoken to you about an area in your life that requires a step of faith?

For we also have had the gospel preached to us, just as they did; but the message they heard was of no value to them, because those who heard did not combine it with faith (Hebrews 4:2).

The people of Israel were called out of the bondage of Egyptian slavery. God said they would be brought out of 400 years of slavery so that they might worship Him. God desired to bring them into a place of milk and honey—the Promised Land. Yet that generation never entered into the Promised Land. Why? They never took what they knew in their head and transferred it to their heart. Finally, it never resulted in actions that were based on what they believed.

When I was a new Christian I heard an illustration of what belief and faith looked like when combined. If you were a trapeze artist and were skilled at walking across tightropes over high places, you might even be willing to walk across Niagara Falls. In fact, I would have confidence that you could because I had seen your abilities as a trapeze artist. However, if you asked me if you could push me in a wheelbarrow across Niagara Falls, you would be challenging me to put my beliefs into action. This requires faith, participation, and risk, which, until now, was based only on mental assent.

The writer of Hebrews is telling us that if we believe God but do not enter in to those promises, we are like the man who chooses not to get into the wheelbarrow. If we don't act on our beliefs, then we remain in the desert like the people of Israel who never received God's promises. They did not combine what they knew in their head with a faith that was put into action.

Has God spoken to you about an area in your life that requires a step of faith? Let God provide the courage, as He does the knowledge, to act in faith on what you believe.