Knowing Where God Is 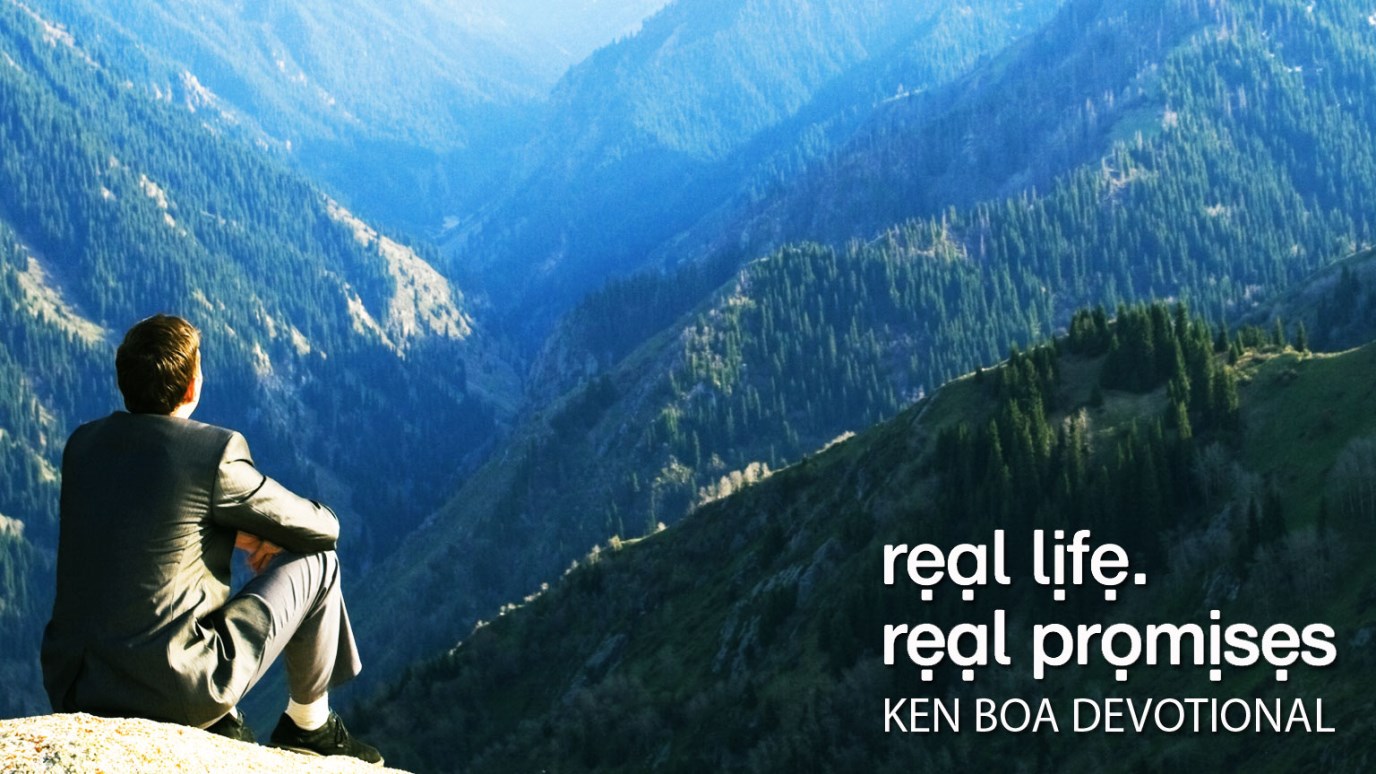 Imagine what life would be like if God were as fleeting as a shadow. James 1:17 assures us that—unlike shadows—we always know where God is.

Your back yard is a great place to learn about who you are. Here’s how: Select a tall, skinny tree or pole that is not surrounded at its base by other bushes or growth (you need to be able to see its shadow clearly). Check your local weather report for the week and choose a sunny day when there will be few clouds in the sky. Starting early in the morning, go out and mark the location of the shadow of the tree, and do so every hour during the day until sundown. Given your location, and the time of the year, you should have an arch or pattern of markers indicating the steady movement of the shadow during the day.

Lesson: with God, you only need one marker. Unlike shifting shadows, James tells us, God never moves. If God was like a shadow, he would be all over the place in his dealings with you. First here, then there, then way over there. It would be impossible to predict his movement. But think of this: the movement of the shadows is actually not a problem. In fact, man learned to “tell time” first by marking the shadows as they lengthened and shortened through the course of a day. It is the consistency of the shadows that makes life on earth possible. (Think of how life would be if you didn’t know when you would next see the sun!) The same God who built consistency into the movement of heavenly bodies is consistent with his children. Though James uses “shifting shadows” as an apt metaphor to illustrate God’s stability, it is indeed God’s stability that makes even the course of the sun, and the shadows it produces, dependable.

For the believer, this means there is complete security (freedom within consistent boundaries) in our relationship with God. The one who knows God and his Word is the one who is at peace. Since there are no arbitrary or capricious movements with God (just as the sun doesn’t jerk from place to place in the sky), the believer is the child of a trustworthy Father. And trustworthy fathers produce secure and trusting children.

God’s Promise to You: “I do not want you to wonder who or where I am.”