Knowing When to Leave 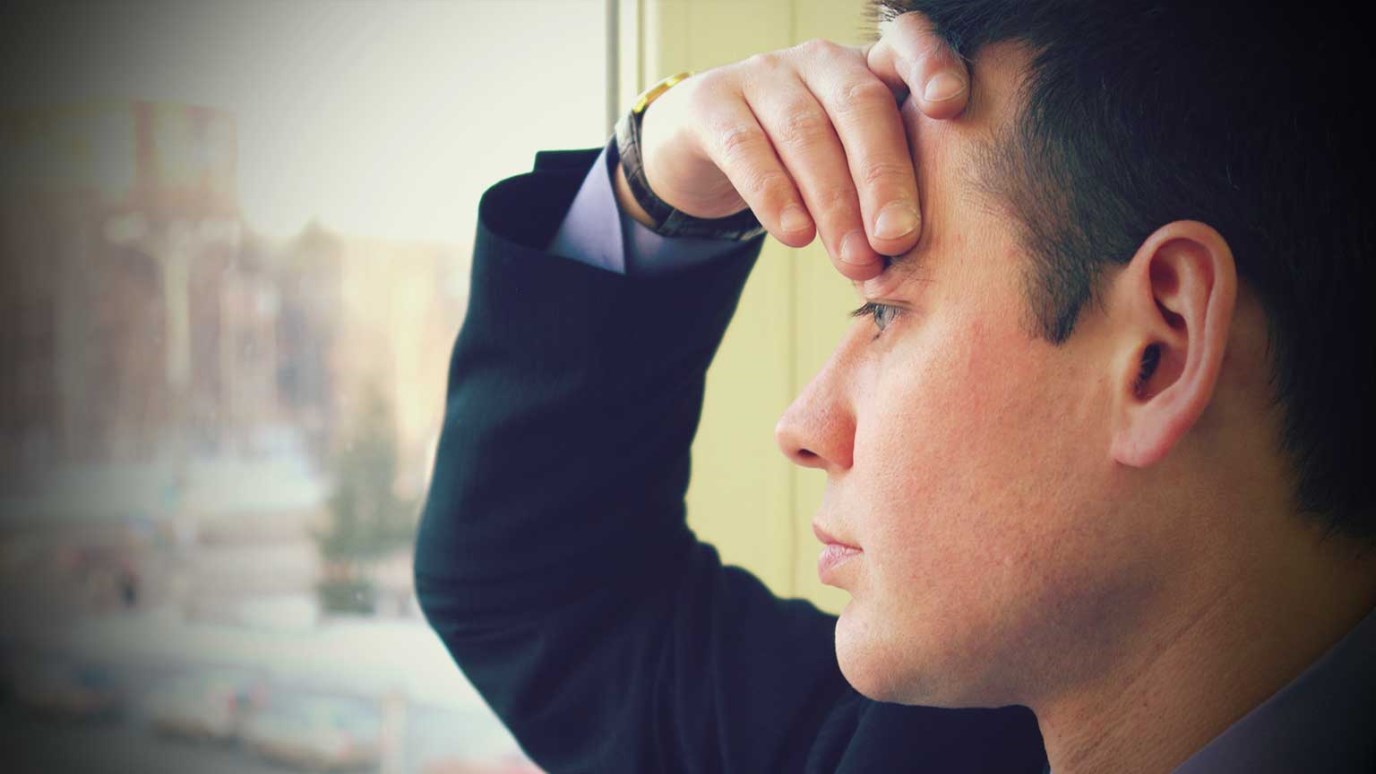 In leadership, how do we know when to call it a night? Knowing when to go to a new leadership opportunity is actually much easier to know than when to leave one.

In the mid-1950's, the inimitable Willie Nelson wrote a song called “The Party's Over.” He used it mainly as the closing song for a band he was with at the time. He did not record the song himself until 1966, at which time it sold, not like a blockbuster, but fairly well, peaking at number 24 on the country music chart. Who actually made the song world famous, however, was not a singer but a retired quarterback turned sports announcer.

Don Meredith, who had quarterbacked the Dallas Cowboys, became the third partner of the founding Monday Night Football triumvirate. The other two on that celebrated broadcast team were Howard Cosell and Frank Gifford. When the outcome of a Monday Night contest would become apparent, perhaps even a runaway, Meredith would begin to sing “The Party's Over.” It was an overnight sensation and it was always funny.

Here are some of the lyrics.

It's an easy song to sing from the broadcast booth at someone else's game. When you're down on the field, bloodied, playing your guts out and apparently headed toward defeat, it's not fun to sing and it's not funny.

I have read a zillion articles on visionary entrepreneurism, on when and how to launch a start-up. Such books are inspirational and motivational and nothing I say hereafter should detract from their benefit.  I myself wrote a book called Launch Out Into The Deep and another called ReLaunch.

Less, much less in fact, has been written about when to turn out the lights. Everybody loves a party and starting a party is especially fun. The end of a party is not always so nice. By the end of the night, cleaning up, closing down, getting the hangers-on to go home, and turning off the lights is not very exciting.

From his perch in the broadcast booth, Don Meredith always seemed to discern the exact moment when, for all intents and purposes it was over, when the odds of a come-back were simply too overwhelming. What about in leadership? How do we know when to call it a night? Knowing when to go to a new leadership opportunity is actually much easier to know than when to leave one.

Here are some thoughts on heading for the exit.

1. Sometimes its simply time to cut your losses. Business folks are no more eager than ministry leaders to admit, this is never going to work. Rutland's law goes like this: when the horse dies, dismount. Just do the math and get serious with yourself. Is this going to turn if I keep investing? Or is it time to turn out the lights?

2. Defeat is not the only reason to leave. Calling it a night does not necessarily mean the party was a flop. Despite Willie Nelson's lyrics, the leader's departure may not indicate the party is over. It just means Elvis has left the building. A new leader may come, a new band takes the stage to play all new music and a bright new phase of the party is just starting. If the leader was indispensable to the party, it was a frail party indeed.

3. The leader may be called to leave one party and head off to another. That doesn't mean the leader is a deserter nor is the party a bad one. It is strange that boards and employers rejoice in "God's leadership" when a new leader comes to their party, then deny that the departing leader has heard God say to leave.

4.  Sometimes the respective cultural maps of the organization and the leader are so far apart that resolving the gap seems unlikely, irrespective of time spent. In an ideal world leader and organization both know this is unresolvable before the marriage begins and they do not even start that particular party. Sometimes, unfortunately one or both parties fail to discern that until it's too late. Sometimes it simply is not going to work. It can be as simple as that. They are not on the same page and they will never get on the same page no matter what.

5. Sometimes the organization's bylaws and governance system do not allow leadership to make necessary changes. I once met with a church board and pastor that were at cultural daggers drawn. Resolving the gap was impossible and the bylaws gave all power, I mean ALL power, to the board. Five men had absolute control and it was an absolute disaster. What can be said to a poor pastor in such a situation except “Turn out the lights. The party's over. It's time to leave.”

7. Sometimes the leader's job is finished. Just that. Finished. What can be wrong with that? After a horrible car crash various people must come into the situation at different times, then get out of the way for the next phase of care. At the scene paramedics and ambulance drivers are needed. In the emergency room at the hospital they are not needed and should they stay would cause disruption. In intensive care, the ER folks would just be in the way. Finally in rehab even the most gifted trauma surgeon in the world is superfluous. The church needs to accept that different gifts are needed at different times and embrace those transitions as necessary and healthy. Not every leader in life is a leader for life.

I know some leaders bail out too soon. On the other hand, I believe some leaders stay too long, sometimes hanging on long after the real party is over. It's difficult to hear God say to leave. Especially when you've put your heart and soul into something. When leaders stay too long, real damage can get done. Sometimes those who get the party started and really going great are the same ones who ruin it if they stay too long. Perhaps they heard God say to go there but they could not hear Him say to leave. When God says move on-- Mount Up.