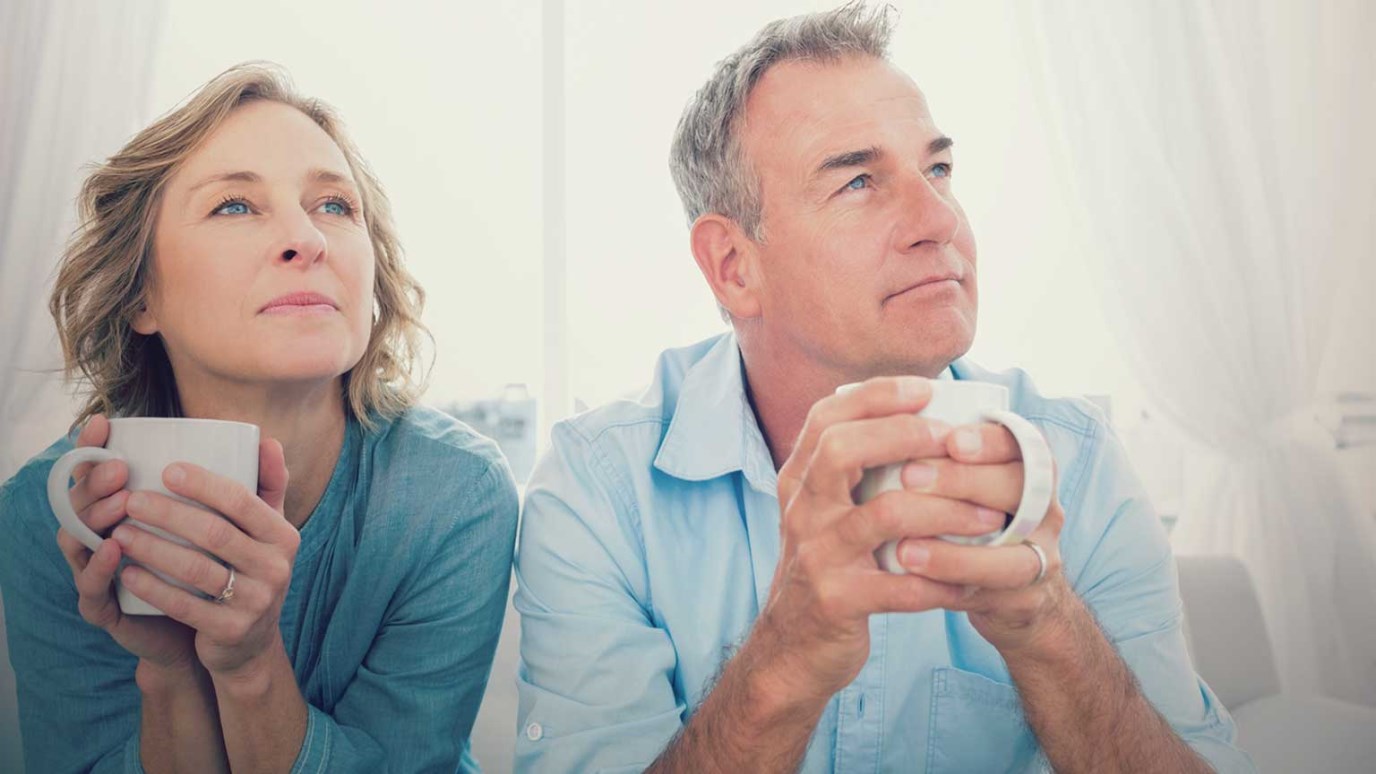 There are things more important in this world than your career. Maintain your priorities, and your work will benefit.

I would not have missed my three sons’ growing up years for anything.

I was there, hearing it firsthand, when the boys said precious things at tender ages. Our youngest son, Mike, said his elementary school basketball team had lost, “but it wasn't a fair because one kid on the other team had hair under his arms.”

“They said he was only 12,” Mike said, “but that he’s already been through poverty.”

I guess poverty will put hair under your arms.

Middle son, Chad, wanted me to weigh him when he was five years old, so I put him on the scale and told him what he weighed. He said, “Let’s see how much you weigh, Dad.”

Back then I weighed 135 pounds more than I do today. I stepped on the scale, and we watched the numbers whiz by. Chad said, “Hey, Dad, you weigh all of it!”

So my next book was about child abuse.

Eldest son, Dallas, when he was about six, was playing with a Star Wars action figure under the kitchen table and didn't realize Dianna and I were in the next room and could hear every word.

He was lecturing the action figure. He said, “You may die in this mission. You don’t want to go to hell, because Satan’s mean and he won’t give you anything. But if you go to heaven, you can ask Jesus for anything you want. And if it’s all right with your mom, He’ll give it to you.”

Dianna especially appreciated the theology of that.

Those stories are treasured memories.

And logging all that time with the boys made their teen years a lot easier. While they naturally sometimes questioned our judgment, they never questioned our motives. How could they? We had put in that time, proving their value to us.

Why do I tell you this?

There are things more important in this world than your career. The Bible asks, what does it profit people who gain the whole world and lose their own souls? What joy would there be in my career if it cost me my family?

Maintain your priorities, and your work will benefit.