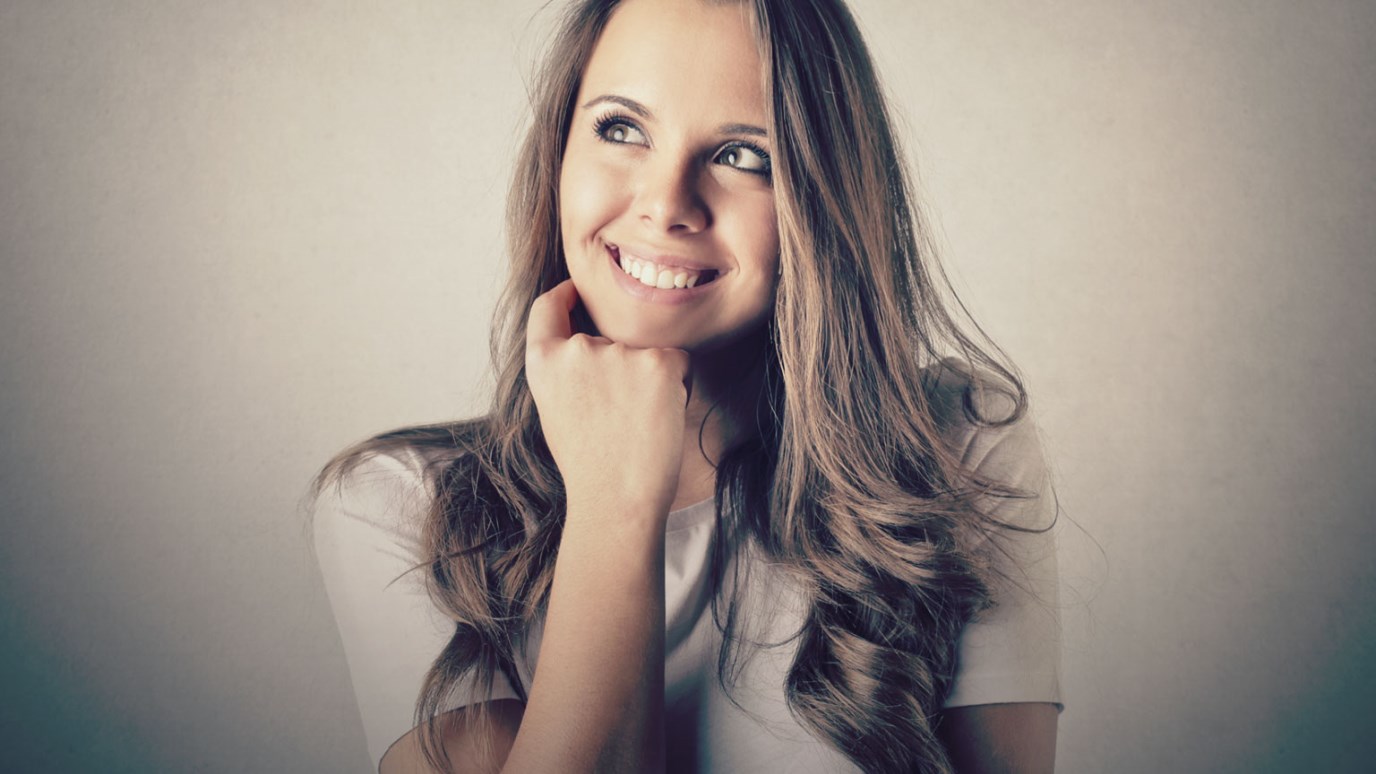 There is a freedom that comes with knowing the truth and that is found in Christ.

It's hard to witness people you don't know who is in an abusive situation, so can you imagine when it's someone you love.

Today while on the train, I listened to a couple verbally abuse each other continuously through their conversation. Listening to it was just as painful as witnessing a physical fight. It was as though they wanted to tear one another apart in such an intimate and in depth way; to rip out the core and fiber of that person's being, all through their words. It was really sad to see. They were literally saying everything possible to hurt one another; everyone could not help but stare because they were shouting, cussing, and fussing loud enough for all to hear. There was no conflict with a resolution at the heart of their disagreement. The will to communicate and hear one another was nonexistent, and there was only the intention to carve out what has been ingrained into the seeds of their design.

It is truly difficult for a relationship to recover from such a barren place. When listening to an argument such as this one, all you hear is two damaged individuals harming one another. I have witnessed arguments before, but these folks were really going for the kill. They were sharing detailed information about each other's sexuality and more. In that moment, the saying that I have heard so many times came to mind, "Hurt people hurt people."

Watching them go back and forth over and over again made me think to myself, "Is anyone going to come out of this alive?" People would look at that situation and think, "who would stick around in that mess?" We say to ourselves, "I don't understand why they keep going back to that foolishness." What we don't realize is that sometimes we need to look at ourselves and ask that same questions.

Why does it always have to get the point where we are sick, bruised and beat up to release the things, or situations in our lives, that are tearing us up from the inside out?

Abuse is real, and there are so many mental, emotional, and spiritual ties that keep a person connected to that type of relationship. It is bondage, and we all know what that feels like.

We may have been held hostage to our own thoughts and behaviors at times. And just because abuse is often seen by many as something that is a physical or verbal experience, this does not mean it does not involve mental injury as well.

There has to be some mending or insightfulness in the mind and heart that allows a person to take the necessary steps to walk away from an abusive situation. When a person does not feel that they have a voice or the ability and capacity to speak up for themselves, it is enslavement. It is like you are trapped within your own mind and body, and sometimes we do not even know that we are imprisoned.

There is also another factor that is at the core of abuse or being controlled: fear. We do not want to get or ask for help because we are afraid of what or who we will lose. I guess the question you have to ask yourself is, "Am I willing to lose me?" "Am I willing to sacrifice who God has called and created me to be?"

It is so crazy how many times Christianity is looked at as a being something negative, especially when it comes to the scriptures and the understanding of what it means to submit to God. People say, "I am mine own person and I don't have to answer to anyone or anything." Yet they are in a situation, lifestyle, or relationship where they are not operating freely; and they do not even know they are not free.

There is a freedom that comes with knowing the truth and I have definitely found that in Christ.

So Jesus said to those Jews who had believed in Him, If you abide in My word [hold fast to My teachings and live in accordance with them], you are truly My disciples. And you will know the Truth, and the Truth will set you free. (John 8:31, 32 AMP)

They answered Him, We are Abraham's offspring (descendants) and have never been in bondage to anybody. What do You mean by saying, You will be set free? (John 8:33 AMP)

Part of the healing process for a person that is coming out of an abusive situation or lifestyle is for them to understand the truth of what is really taking place. When we are aware, connected, and present in the reality of our own lives, it is then that we are able to be taught.

Jesus answered them, I assure you, most solemnly I tell you, Whoever commits and practices sin is the slave of sin. (John 8:34 AMP)

Sometimes we do not know we are or have been a slave or in bondage until we are taught what is real and true.

Now a slave does not remain in a household permanently (forever); the son [of the house] does remain forever. So if the Son liberates you [makes you free men], then you are really and unquestionably free. (John 8:35, 36 AMP)