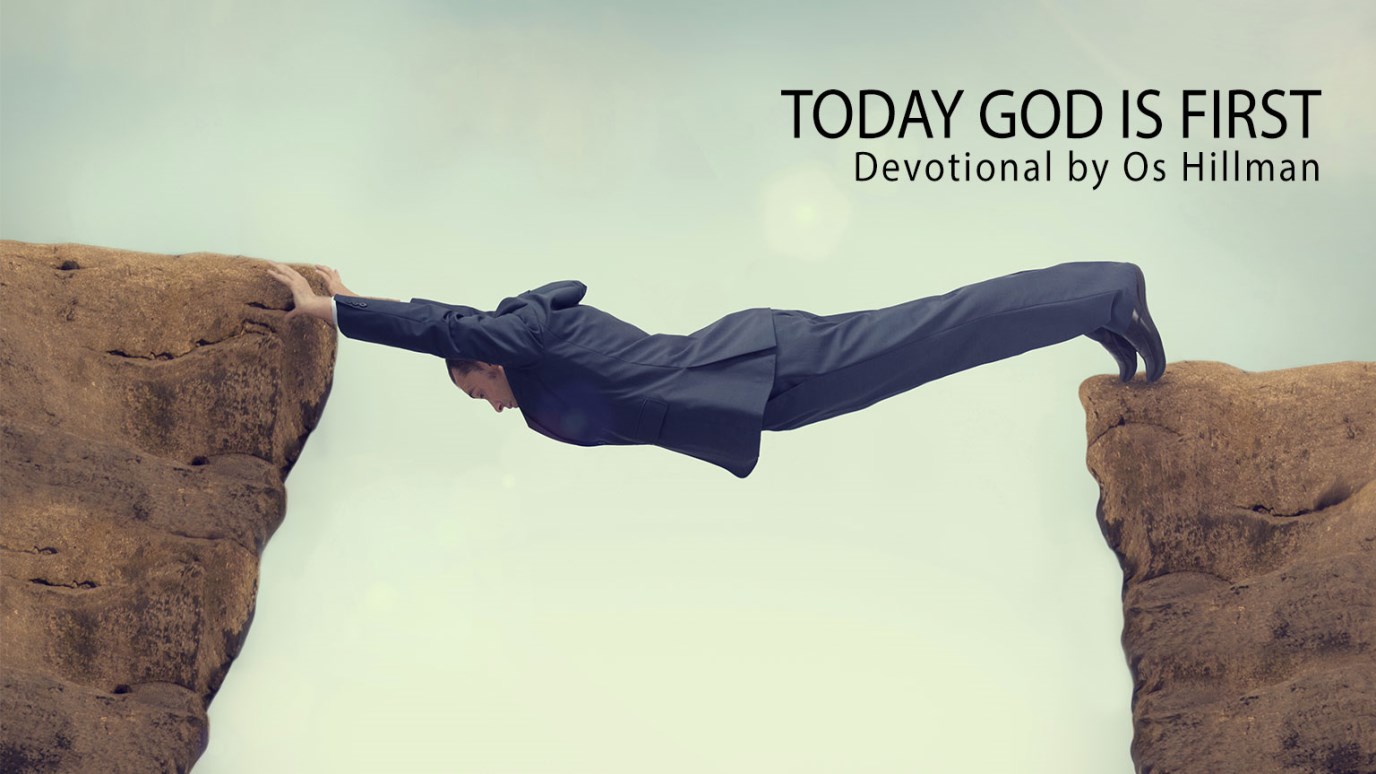 As an entrepreneur the greatest danger is engaging ourselves in activities in which God never intended us to be involved.

"He who works his land will have abundant food, but the one who chases fantasies will have his fill of poverty"—Proverbs 28:19.

Webster defines entrepreneur as: "one who organizes, operates, and assumes the risk in a business venture." [Merriam-Webster's Collegiate Dictionary, 10th ed. (Springfield, Mass., 1993), "entrepreneur."] Entrepreneurs can smell an opportunity a mile away. However, what is often their greatest asset can become their greatest downfall. The road is littered with entrepreneurs who have been successful in one venture only to fail in countless others. Is this the natural way for an entrepreneur, or is there a better way?

King David was an entrepreneur. He grew up as a shepherd boy and later became Israel's greatest warrior. He responded to opportunities, like the time when no one would fight Goliath. He saw this as an opportunity. He ultimately became king of Israel and faced many opportunities placed before him. David learned an important lesson somewhere along the way that each of us as workplace believers should learn. As an entrepreneur the greatest danger is engaging ourselves in activities in which God never intended us to be involved. This is poor stewardship of what God has entrusted to us. When the Philistines attacked David, he always inquired of God as to if and when he was to counterattack. When he was attacked a second time on one occasion, David inquired of God as to whether he was to attack yet. This time God said yes, but with a condition, "Wait until you hear the sound of marching in the balsam trees" (see 2 Sam. 5:24). This story tells us that David had learned an important lesson about staying vertical in his relationship with God at all times. David had learned the important principle of staying focused on what God wanted for him, not what seemed logical. He was an opportunist, but only through the filter of the Holy Spirit in his life.

How do you approach opportunities? Do you consider the merits of the opportunity only? Or do you inquire of God as to whether He desires you to pursue? It may be a wonderful opportunity, but it may not be God's will for you to be involved. Ask the Holy Spirit to direct you as you seek to use the skills He has given you.