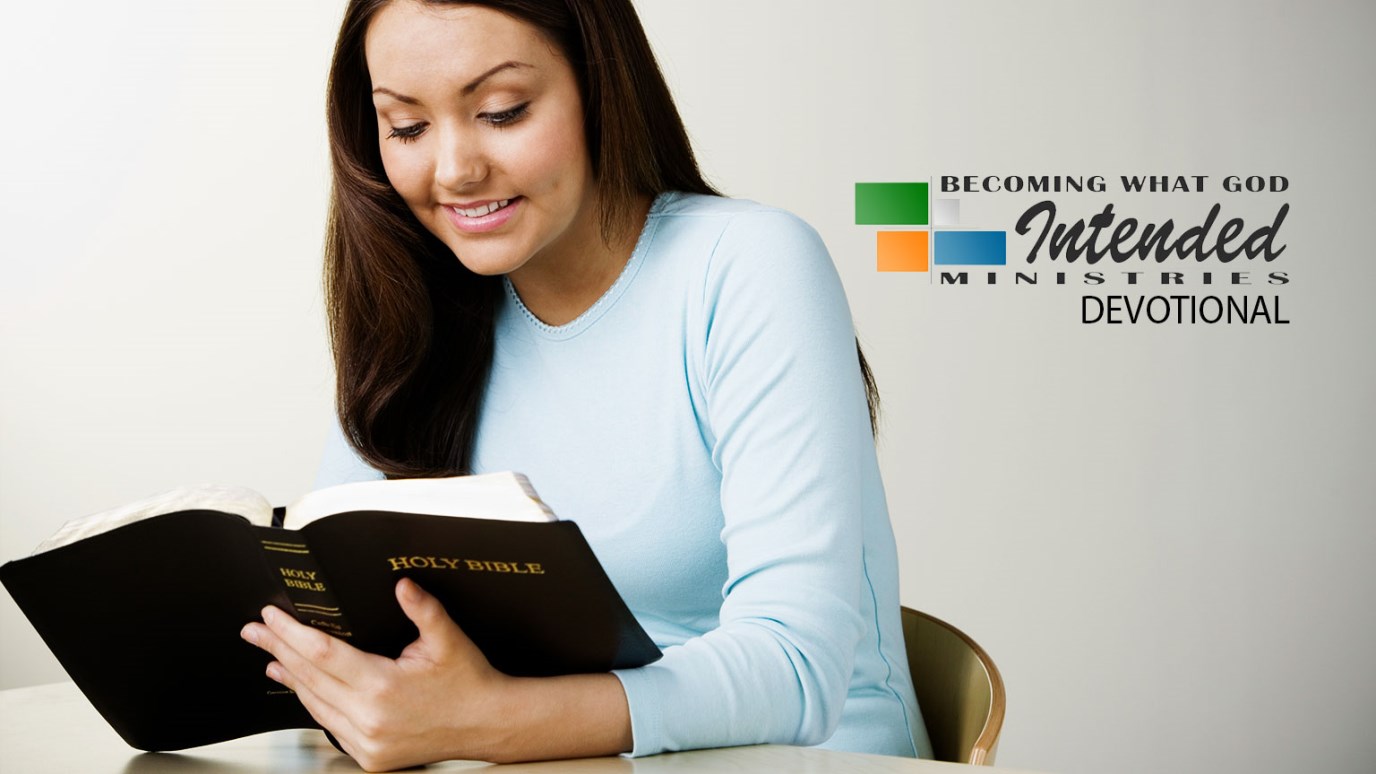 It is not what we know; it is Who we know.

Who you know is more important than what you know or what you do! After the resurrection, Jesus appeared to Peter and John, and the experience of seeing this man who had died on the cross changed them forever. Observers could see the physical and emotional impact on these two men. Peter and John were brought before the leaders of Judah who were accusing them. Peter said to the rulers and elders of Israel:

"And there is salvation in no one else; for there is no other name under heaven that has been given among men, by which we must be saved."

AS PETER SAID THAT THE MEN PRESENT LOOKED AT THEM CLOSELY AND CONCLUDED:

Now as they observed the confidence of Peter and John, and understood that they were uneducated and untrained men, they were marveling, and began to recognize them as having been with Jesus. (Act 4:12-13)