Knowing God Helps You Know Yourself 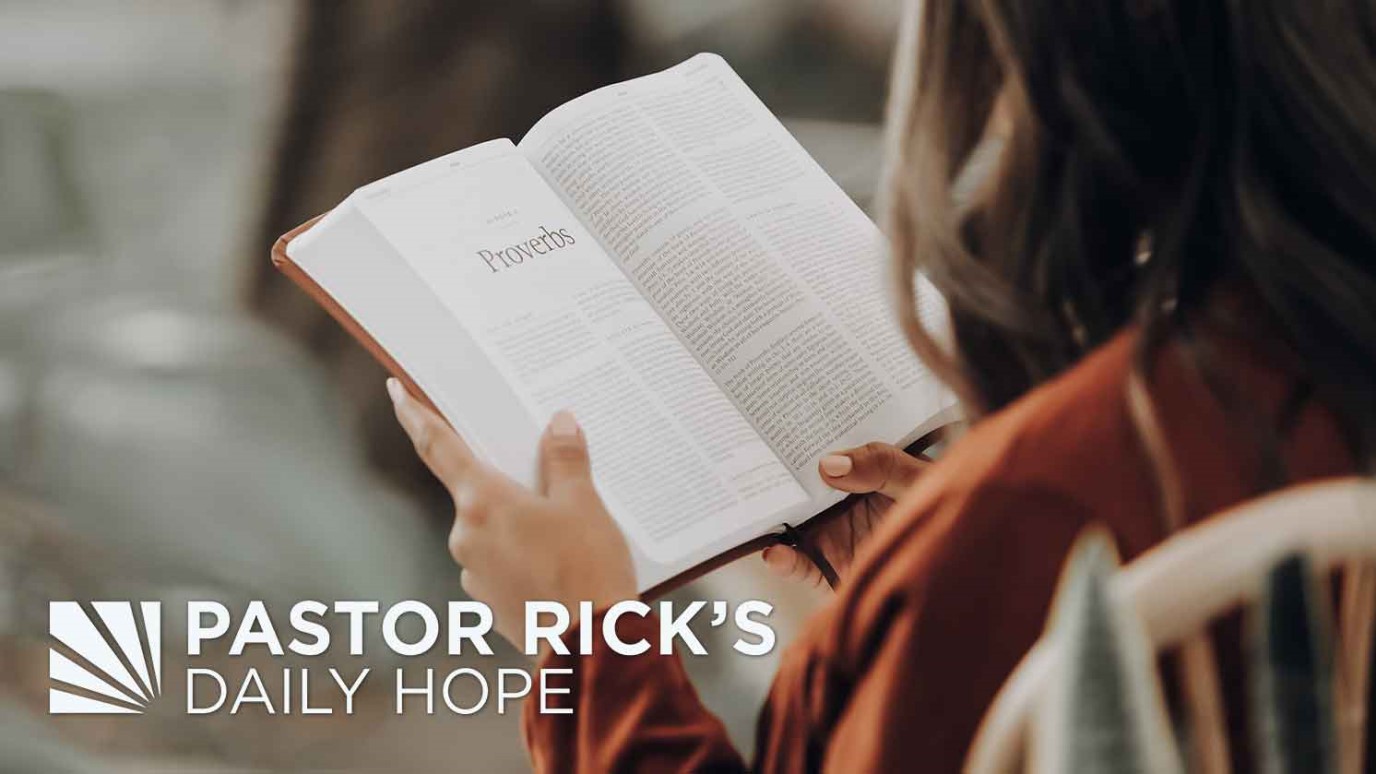 When you don’t know who you are, you live for other people’s approval. But God offers you so much more—living in the true identity that he’s given you.

“By faith Moses, when he had grown up, refused to be known as the son of Pharaoh’s daughter” (Hebrews 11:24 NIV).

Someone in my church once sent me a note that said, “Pastor Rick, because I don’t really know who I am or who I’m supposed to be, I end up molding myself to the expectations of others . . . Can you teach us about discovering our identity?”

It’s true that when you don’t know who you are, you live for other people’s approval. But God offers you so much more. He wants you to live in the true identity that he’s given you.

The Bible tells a famous story of someone who chose to live in his God-given identity—the story of Moses.

Moses was the greatest leader in the entire Old Testament. He led the Jews to freedom after 400 years of slavery in Egypt. He received the Ten Commandments from God. He’s credited with writing the first five books of the Bible.

But Moses started life as a slave. As an infant, he was placed in a river basket as his mother tried to save him from genocide. He was found by Pharaoh’s daughter and raised as a prince.

Hebrews 11:24-27 sums up the rest of the story: “By faith Moses, when he had grown up, refused to be known as the son of Pharaoh’s daughter. He chose to be mistreated along with the people of God rather than to enjoy the fleeting pleasures of sin. He regarded disgrace for the sake of Christ as of greater value than the treasures of Egypt, because he was looking ahead to his reward. By faith he left Egypt, not fearing the king’s anger; he persevered because he saw him who is invisible” (NIV).

So what happened to Moses during those in-between years? How did he transform from slave into prince? How did he become willing to leave it all behind to lead God’s people? Well, in short, he grew up. He grew up physically, but he also grew up spiritually.

As he was growing up, Moses asked all the questions that everyone asks: Who am I? Where did I come from? What is my life all about?

Eventually, he settled on the answer. He “refused to be known as the son of Pharaoh’s daughter.” He grew up and refused to keep living a lie. He knew his identity and chose to live like God created him to be. That showed spiritual maturity.

So how can you know your God-given identity? By getting to know God better.

Like Moses, you face a choice: Will you pretend to be someone you’re not for the rest of your life? Or will you choose to live as the person God created you to be?

If you choose to live as God made you, some people may not approve of you. But that won’t really matter. You’ll know who you are and where you’re going. And you’ll have the approval of God.

How can you beat that?

How does knowing God help you know yourself better?

In what good ways and bad ways do you think Moses’ life changed after he “refused to be known as the son of Pharaoh’s daughter”?

When you think about people who choose to live out their God-given identity, how are they different from people who don’t?

How Can We Love Difficult People?
Pastor Rick Warren

God Wants You to Give What You Get
Pastor Rick Warren