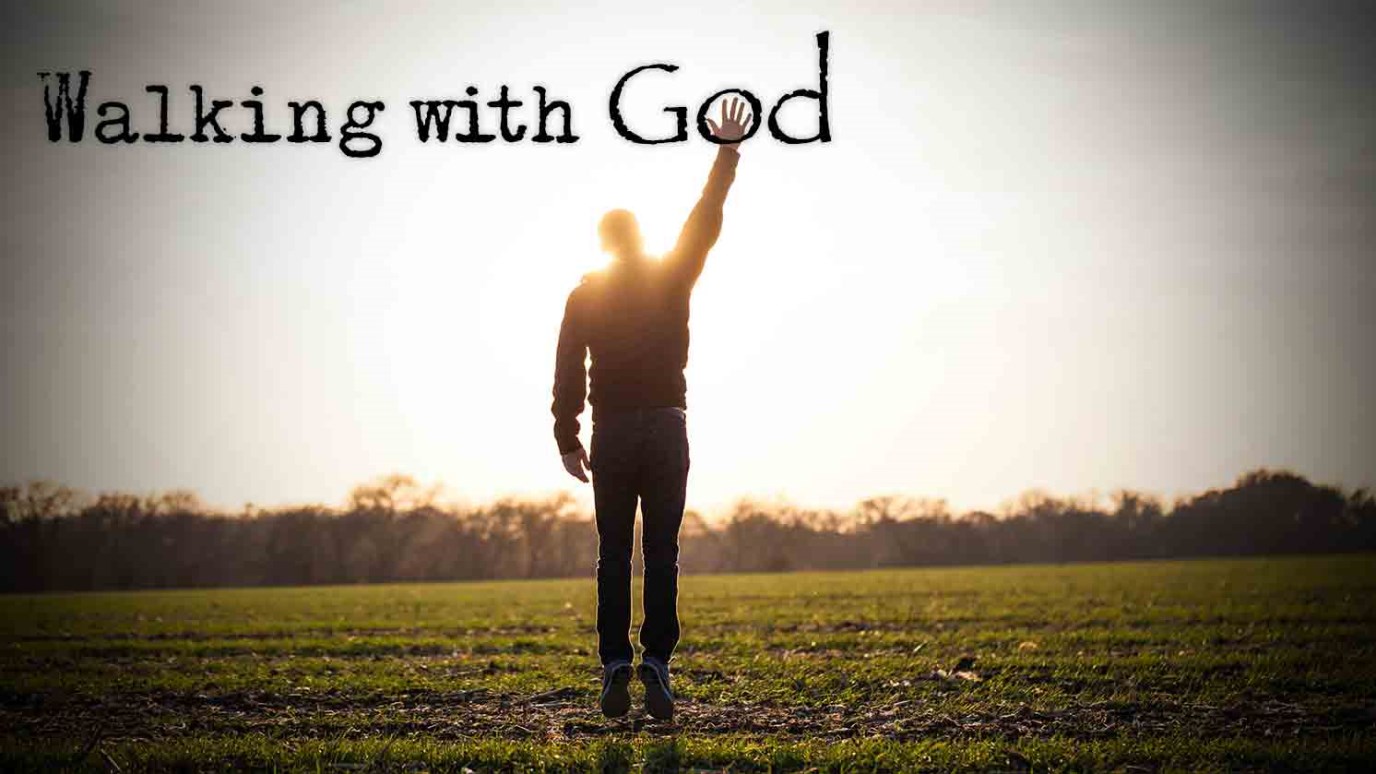 One of the ways that God reveals Himself is through His many names.

Most parents take great care in choosing names for their children. Some have made the decision long before the child’s birth (though, unless a scan has revealed the secret, with both male and female options!); some go weeks after the birth before interpreting those cute smiles and questioning eyes into an appropriate choice of name; some embarrass their children for evermore by naming them after all the players in dad’s favourite football team! But however we go about choosing them, names are important, for they reflect so much about us.

One of the ways that God has revealed himself is through his names. In Bible times a name was far more than something to distinguish you from someone else; it summed up who you were and what you were like. God has almost one hundred and fifty different Hebrew and Greek words used to name him in the Bible. That in itself tells us how wonderful he is and how difficult it is to describe him! But when Moses first met him at the burning bush in the sun-scorched desert of Midian, God revealed his ‘personal’ name, ‘the name by which I am to be remembered from generation to generation’ (Exodus 3:15).  And what an unusual name it was: ‘I AM WHO I AM’ or ‘I AM’ for short (Exodus 3:14); the one whom we, God went on to say (verse 15), can call, by a play on words, ‘HE IS’ (‘Yahweh’, or ‘the LORD’ as it is translated in most English versions).

God is saying far more here than simply ‘I exist’; he is saying, ‘I am always, actively present.’ He is promising that he is the one who is always there – he always has been, and always will be. He is the God of the past, the present, and the future. He is the God of your today, truly with you.  So remember: whatever comes along today, whatever happens, the great ‘I AM’ – the LORD  - has promised to be with you, and always will be.

The World We Live In
Dr. James Merritt