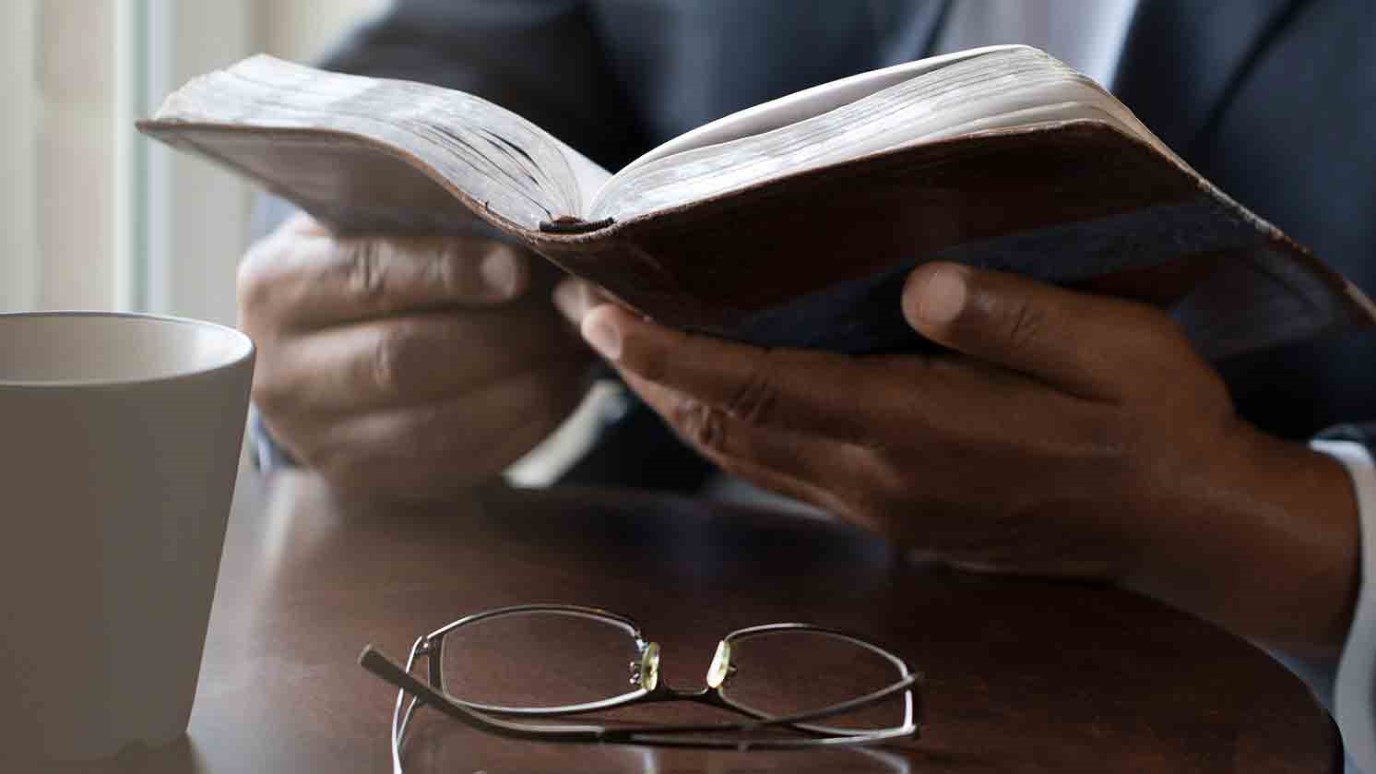 Do you want to know God? Hang out with Him. Learn to trust Him more, surrender more. Read His book.

I remember a time years ago when my son and I had the chance to attend a World Series game, and then rode on the team bus with the New York Yankees afterward. One of them introduced himself to my son: "Hi, I'm Reggie Jackson from California." Nathan had no idea who "Mr. October" was, so he replied, "Hi, I'm Nate Heitzig from Albuquerque."

The disciples of Jesus were in a similar state of ignorance in John 14. Although they knew Him better than any other people did, they didn't fully comprehend His identity — His deity. That's what Jesus was referring to when He said, "Have I been with you so long, and yet you have not known Me?" (v. 9). Instead of seeing Him as "my Lord and my God," they said, "Show us the Father." They didn't fully know him, and they wanted some physical manifestation.

It's possible to be around someone and not know who they are. I hear this from married people: "I've been married to him for 20 years, but I really don't know him."

But there are resources to knowing God. The first is simply being in His presence. It is possible to know God, when you have an open heart and an inquisitive mind. Spend time with Him — in prayer and in meditating on His Word.

Third is bending to His Word. I believe one of the strongest signs of a real child of God is that person's hunger to learn more about God. If you want to know God, read His book. His personality, His will, what He hates, what He loves, how He works with people — all are revealed in His book.

And the fourth is beholding His works. In verse 11, Jesus says, "Believe Me that I am in the Father and the Father in Me, or else believe Me for the sake of the works themselves." One of the ways to know God is by seeing what He has done, for instance, the transformation in the lives He has touched.

Do you want to know God? Hang out with Him. Learn to trust Him more, surrender more. Read His book. Check out what He is doing. But let it be your highest priority in life to know God, as Jesus cried out, "that they may know You, the only true God, and Jesus Christ whom You have sent" (John 17:3).

What's in a Touch?
Gateway Church