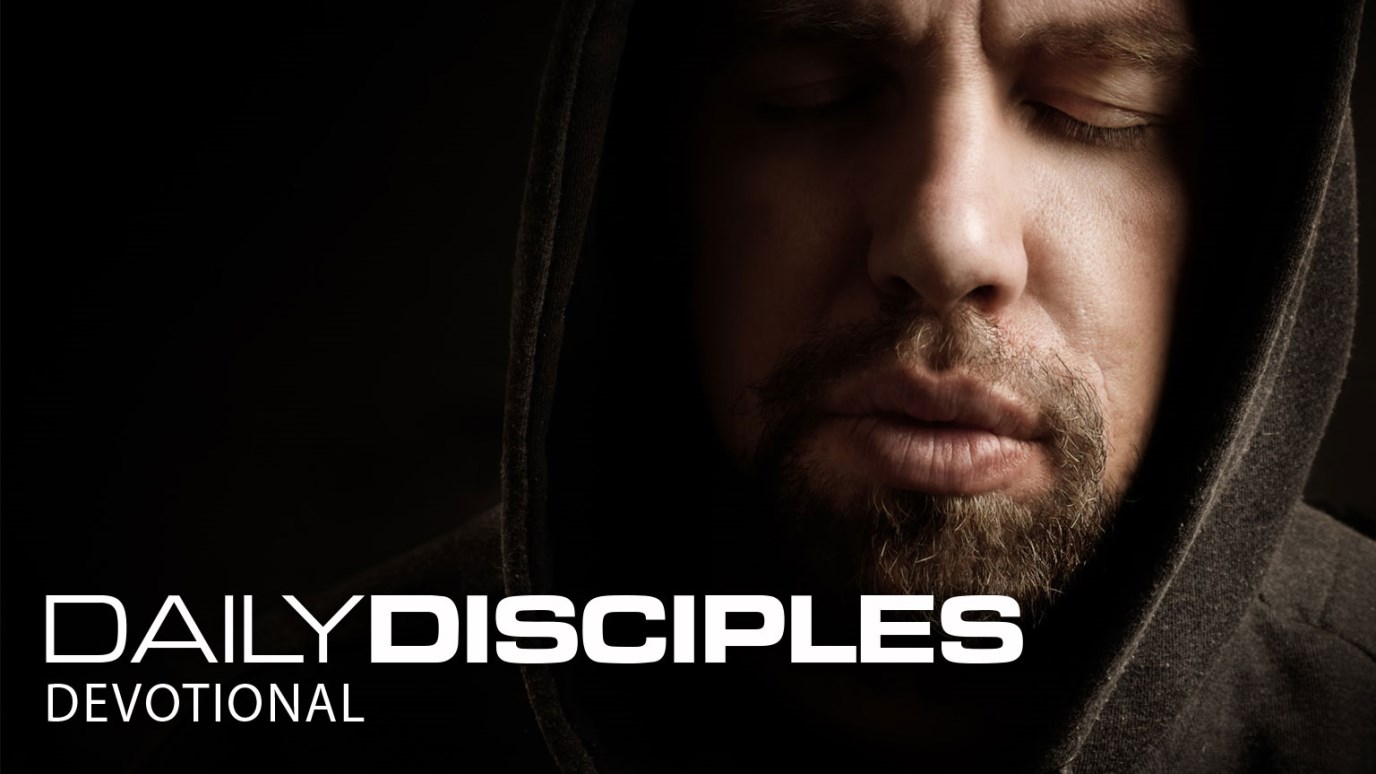 God does not need you to "play" Christianity. God wants you to know Christ.

Today, Jesus is still performing miracles as He gently touches us and others. He is still answering prayers on a daily basis. Nevertheless, like the Pharisees, we do not always appreciate the work of God because of the hardness of our own hearts. We personally want to tell God what He can and cannot do. We want to challenge the miracles and call them “coincidences” or deny that a miracle happened at all. We talk Christianity and try to exclude the "Christ."

I had a man say to me once that he tried “that Christianity stuff and it did not work”. He went on to tell me that he read the Bible, prayed and did good works within the church but it was only a phase. I then asked him the following questions: "Have you ever gotten down on your knees, begging God to cleanse you from your sins? Have you ever told the Lord that you only desired to live for Him, to serve Him and to follow Him wherever He wanted? Have you ever had such a hunger and thirst to read His words that He placed within His book just to get to know Him better?

Did you ever want Jesus more than you wanted anything else and desired to please Him in everything you did?" He clearly and quickly answered, "NO." And I said, "Then I don't think that you ever came to know Jesus, and without Jesus, there is no Christianity." Christianity without Christ is just a lot of wasted time and effort, doing some good things that do not really matter. Jesus does not need us to do anything. He wants us to come to Him, listen to Him and enjoy His fellowship.

There are many reasons why we may want to be religious. God does not want our actions; He wants our hearts. When our hearts align with His, our actions will follow to please Him. No one has to pretend or try to act like a Christian. As you believe in Him, He will change you. Pray that your heart will stay soft to recognize the works of God in your life. Pray that the miracles of Jesus make a difference in your day and affect the lives of others. Pray that you see Him moving in you, touching you and healing you from the depths of your heart today. Jesus wants to gently and quietly love on you. God does not need you to play Christianity. God wants you to know Christ.

A Story with a Point
Dr. John Jackson
Follow Us
Grow Daily with Unlimited Content
Uninterrupted Ad-Free Experience
Watch a Christian or Family Movie Every Month for Free
Early and Exclusive Access to Christian Resources
Feel the Heart of Worship with Weekly Worship Radio
Become a Member
No Thanks