Know Your Teen… and His Friends 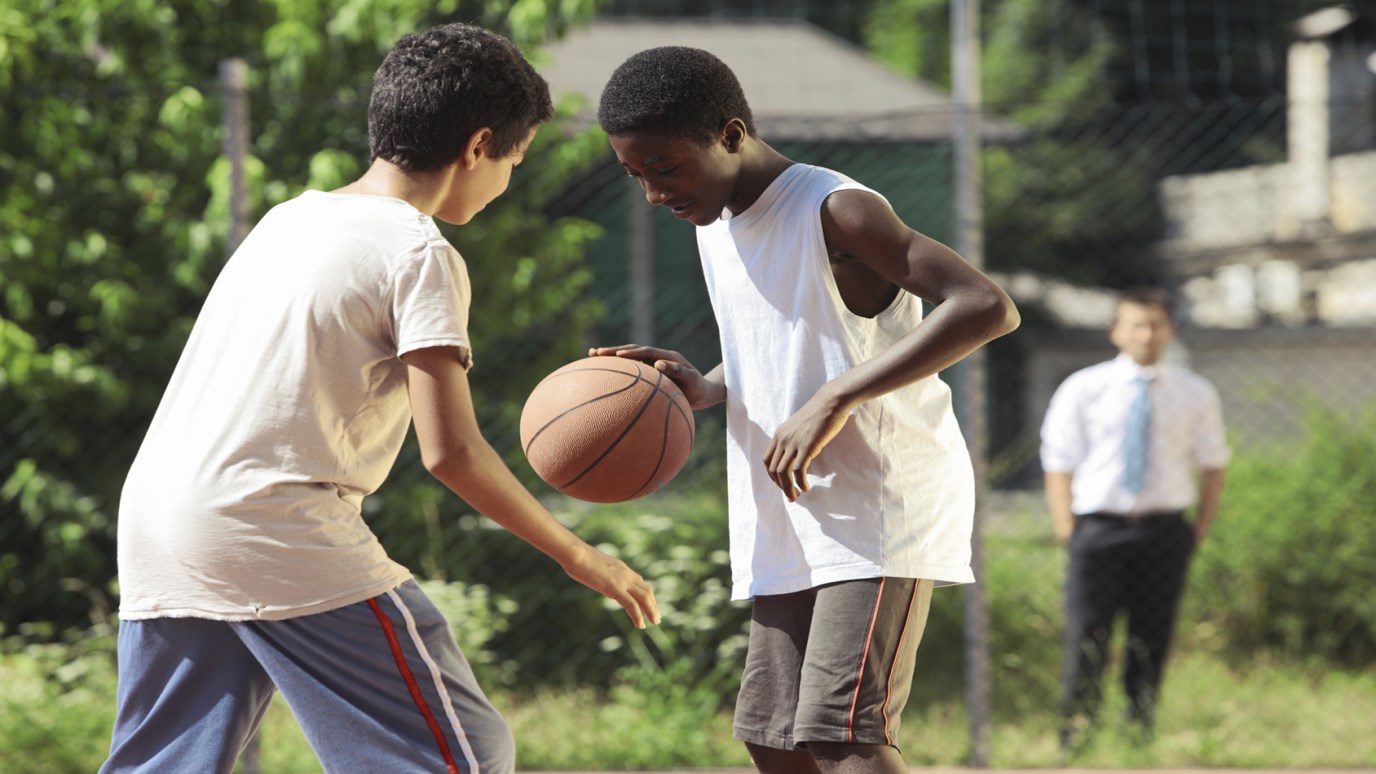 Since friendships are so important to our teens, we fathers should consider how we can contribute to their wise choices in friends and appropriately monitor how their peer group influences them.

In a significant study on adolescent development, researchers Schneider & Stevenson note that teenagers perceive their fathers more positively than what is commonly believed. Though the father/child relationships went through periods of "some conflict and identity formation," they were "not as turbulent as others have depicted." For the most part, adolescents described their fathers as supportive, loving, and accepting of them.

Not surprisingly, an area of concern for the fathers was peer influence on their teens. The researchers discovered that students who have clear goals and ambitions for their future tend to have fathers who know their friends and have some influence regarding the friends with whom they associate.

Since friendships are so important to our teens, we fathers should consider how we can contribute to their wise choices in friends and appropriately monitor how their peer group influences them.

Roger diligently monitored his son Ryan's educational and sports achievements, but failed to stay connected with Ryan's other activities. As a sophomore, Ryan became involved with a new group of friends, and though he continued to perform well in school and sports, Roger began to sense that something wasn't right.

One night during Ryan's senior year, Roger overheard his son's friends making jokes about stealing cars. He had no idea it would soon become a reality. When Ryan was picked up for car theft, Roger was devastated. At eighteen, his son was charged with a felony, and the presiding judge had a history of going by the book.

At the hearing, Roger was surprised to see another peer group in attendance—his own. Several fathers came to silently support Roger, and have continued to do so throughout the process. It has made a significant difference for Roger. During this time when our children's peers are a major concern, the positive influence of our own peers can be a major asset.

Boundaries for Your Teen
Mark Gregston

Liar, Liar
Mark Gregston
Follow Us
Grow Daily with Unlimited Content
Uninterrupted Ad-Free Experience
Watch a Christian or Family Movie Every Month for Free
Early and Exclusive Access to Christian Resources
Feel the Heart of Worship with Weekly Worship Radio
Become a Member
No Thanks