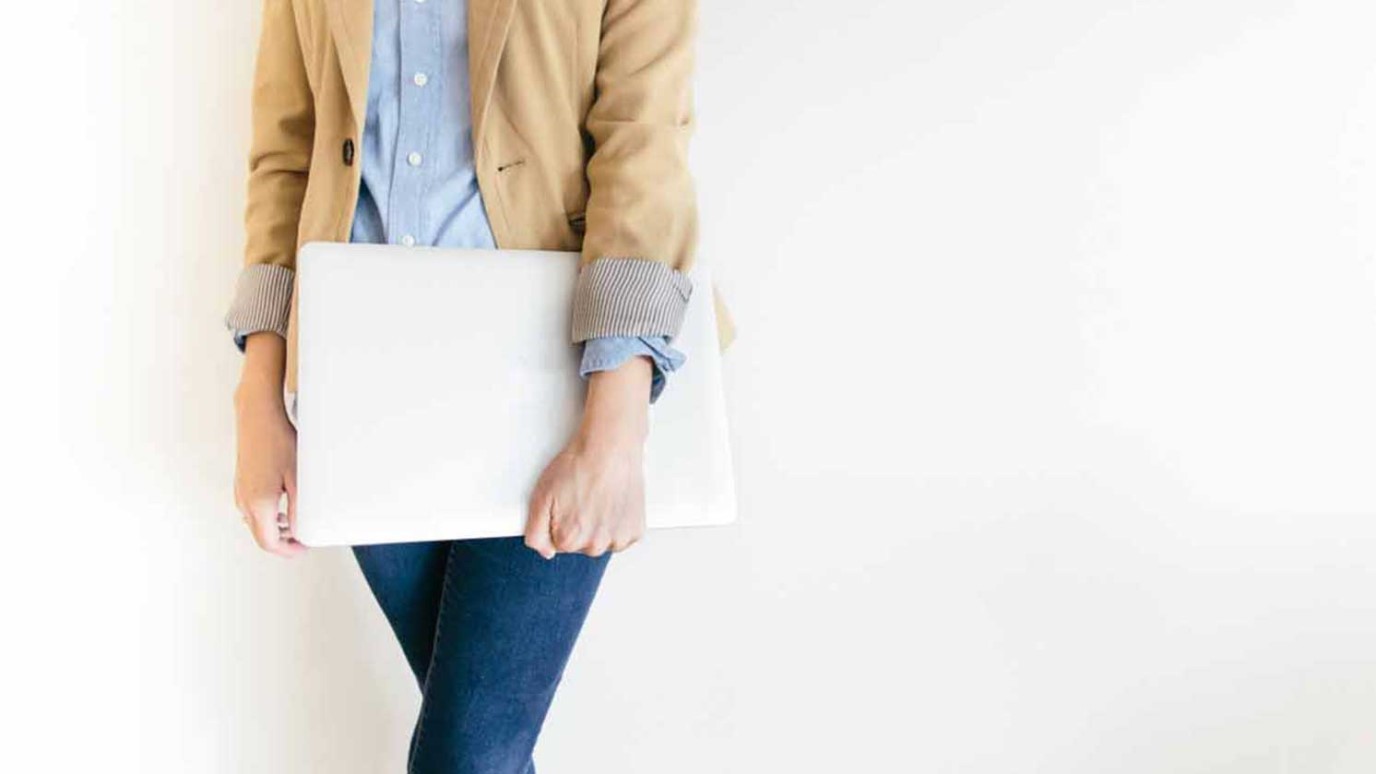 As a woman who has traditionally worked in male-dominated fields, Shaunti Feldhahn is particularly interested in helping women understand the art of negotiation with and selling their ideas to leadership, which are often men.

In graduate school, one of my favorite classes was Harvard Law School’s renowned Negotiations course.  The professors—the co-authors of Getting to Yes—demonstrated that THE  key to negotiation is to thoroughly understand the other party and their interests. Know your audience, get inside their head, understand both their interest and their perceptions—including of you—and you’ll be able to sell yourself and your ideas in such a way that the other person wants to agree to them. That is the case whether the negotiation is an across-the-table merger, or a subtle maneuvering for influence in the office.  As a woman who has traditionally worked in male-dominated fields (Wall Street, for example), I’m particularly interested in helping women understand the art of negotiation with and selling their ideas to leadership —which are often men.

In eight years of research and thousands of interviews and surveys with men for my book For Women Only in the Workplace: What You Need to Know about How Men Think at Work, I have realized that knowing my male audience includes learning the private thoughts and expectations that rule their working world.  Knowing how men are wired, knowing what they want, and knowing what will cause them to shut down are all critical when negotiating.

For example, we as women often don’t recognize that asking a blunt ‘why’ question is often a damaging approach. In complete contrast to our perception of the oversized male ego, 75% of the men on my nationally-representative survey told me that their confidence hides a lot of self-doubt: self doubt that can be unwittingly triggered when someone in the meeting asks “Why did you choose that pricing?” The men told me that all too easily, they can view that person as challenging their intelligence or judgment, rather than as simply asking for information. That misperception can occur even among close colleagues on the same team—not to mention among those on opposite sides of an actual negotiating table. The men said the key is usually not what is said, but how it is said: the same question, worded differently (“Help me to understand your reason for that pricing”) would not be viewed as accusatory.

Another way to demonstrate our knowledge of the male audience (whether it is boss, client, employee, or other co-worker) is to avoid body language that they perceive as confrontational, or emotional—even if you would not necessarily view it that way.  Everyone sees rolling the eyes as condescending, but did you know that uttering a “tsk”, sighing, or even pushing too hard or too long are all perceived as emotional or disrespectful by men?  And again, that perception will diminish your influence or negotiating power.

While some of us may bristle at the notion that we should adapt our approach, the reality is that we don’t have to change anything if we look at all the facts and decide our current approach is correct.   However, all of life is a series of negotiations and the key to successful negotiating is to make decisions based on full information about your audience—even an audience of one.  If that one is male, then tipping the art of negotiating to your side means ensuring that your approach is fully informed; that it is based not just on the right business model, or the talent you have to offer—but also on the right knowledge about what the other person is privately thinking.

Today Is the Day
Bryant Wright