Know Where You Are Going 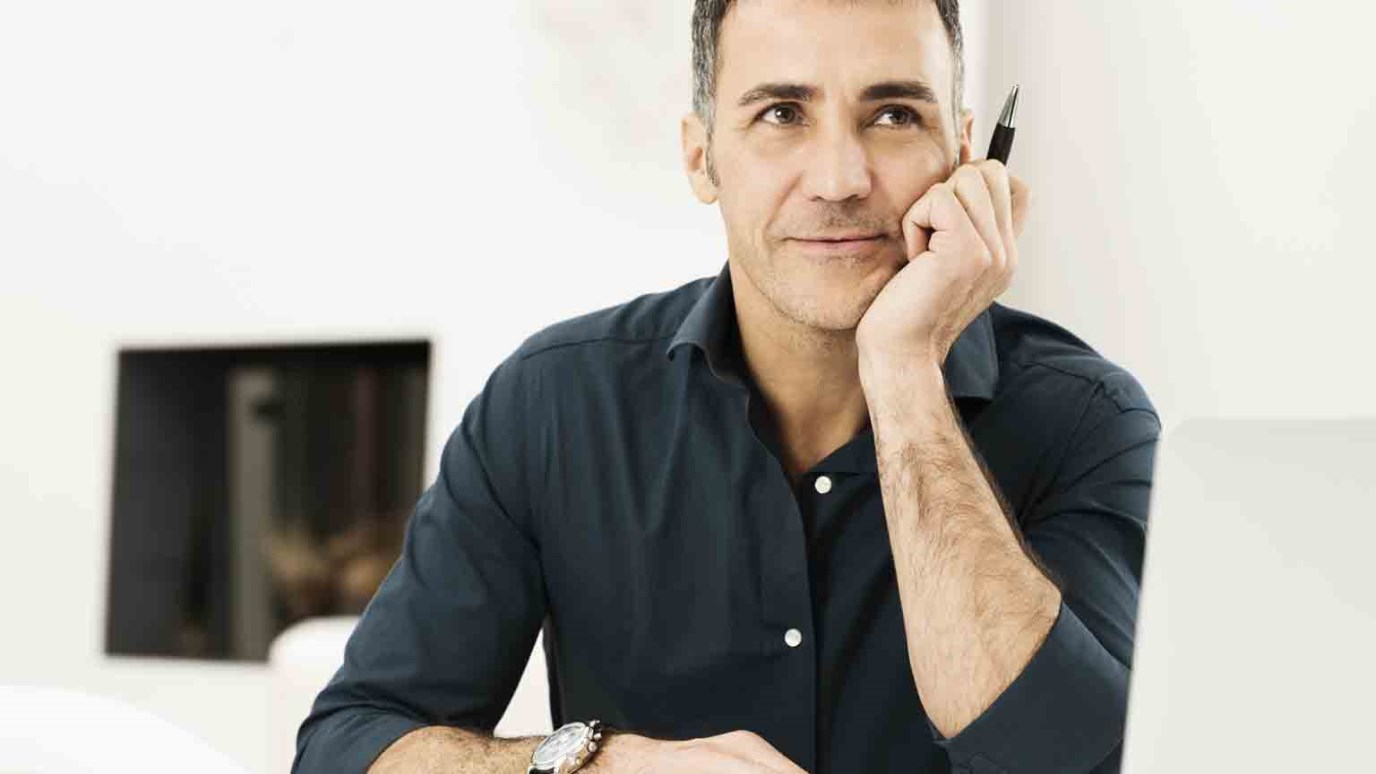 Happiness is in knowing where you’re going and having strength for the journey.

How blessed is the man whose strength is in You, in whose heart are the highways to Zion! (Psalm 84:5)

Happiness is in knowing where you’re going and having strength for the journey. Young Anglican ministers in colonial America had to go to England for ordination. In the six-month roundtrip, some were depleted, and gave up, missing their life mission. Jim DeLoach, in his fifth decade of ministry, has had a long journey. I’ve known and worked with him most of those years and can testify that the “highways to Zion” were in his heart from the beginning. God has given him strength to stay on the road and Jim has led many others on that highway, and manifests the joy God promised.