Know the Score About "Scoring" 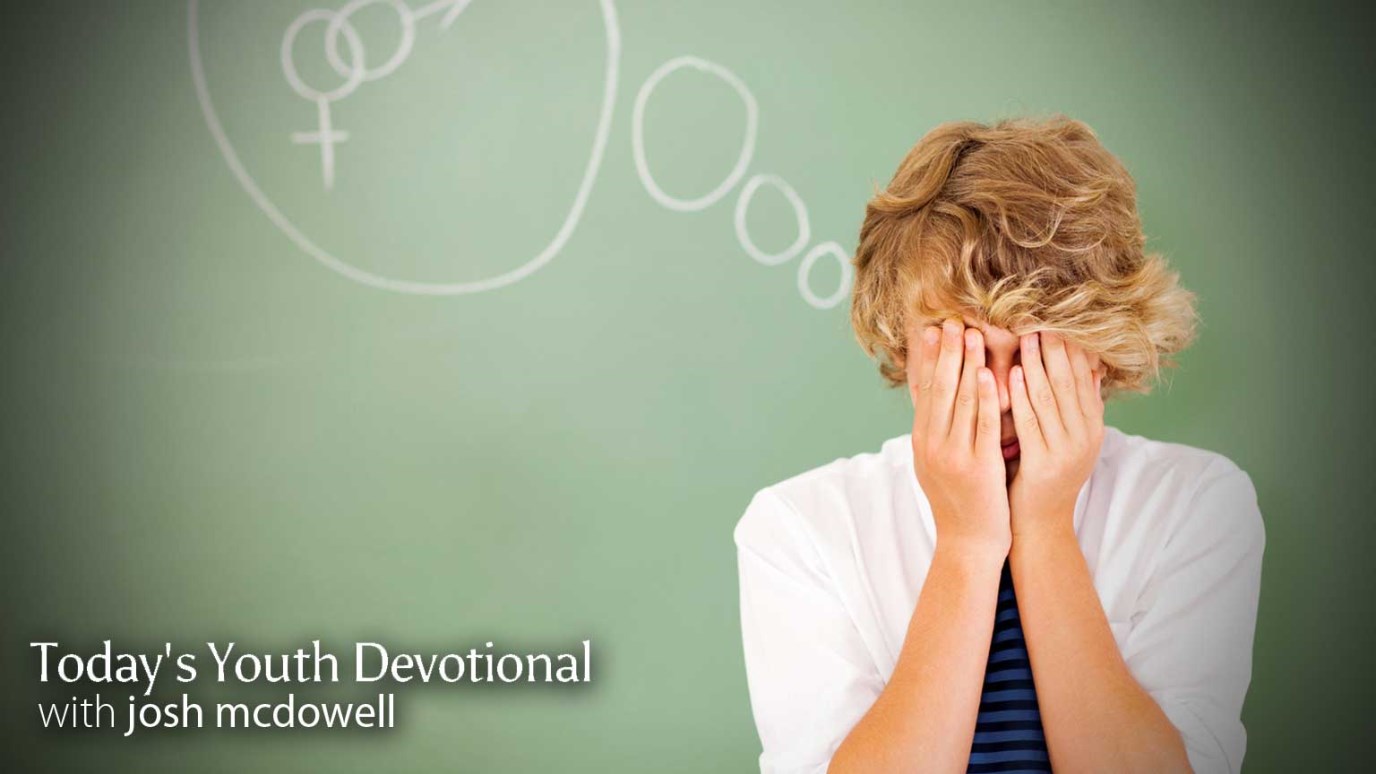 How much have you bought into the idea that having sex makes you a real man or woman?

How could I ever do such a wicked thing? It would be a great sin against God. Genesis 39:9

Many locker-room conversations—on the guys’ side, anyway—aren’t the kind you want your mom to hear.

A towel snaps at you. “Hey, how’d the date with Andrea go?”

The guy next to you elbows you. “Well, was she hot or what?”

Most guys know the pressure of that locker-room situation. If you don’t give the impression that you “scored,” there may be rumors that you’re not a man. Or on the gals’ side, the rumors might be that you’re just an immature little girl. But that’s just not true.

Having sex has nothing to do with being grown up. It doesn’t take maturity or strength of character. Taking a stand alone in the face of the crowd takes character, strength, and guts. A twelve-year-old kid can have sex, but it takes a mature person to say no. It takes boldness to be right up front and say, “Look, I don’t want to be sexually involved right now.”

Virginity is something you can be proud of, not ashamed of. The Bible relates some down-and-dirty accounts of sexual temptation and sin.  In one of them, a guy named Joseph worked for a high Egyptian official named Potiphar. The Genesis account puts it bluntly: “Now Joseph was a very handsome and well-built young man.  And about this time, Potiphar’s wife began to desire him and invited him to sleep with her” (Genesis 39:6-7).

Joseph could easily have let himself be seduced. He could have grabbed his chance to prove he was a “man.” He would have had a story to tell as he strutted around the locker room at Potiphar’s palace, bragging about his conquest! But the Bible says he refused-more than once, in fact. Joseph’s refusal of Potiphar’s wife’s come-on landed him in prison. But Joseph had character, strength, and guts. Jo­seph-now there was a man.

It takes maturity like that to stand up to locker-room pressure. It takes someone with steel-bending strength to follow his or her conscience. It takes a mature person to say no and refuse to conform to the crowd.

REFLECT: How much have you bought the idea that having sex makes you a real man or woman? Why is that idea messed up?

PRAY: Talk to God today about your conviction to say no in the face of ridicule from others.

No Arms, No Legs, No Worries
Crossroads Global Media Group

I am Thirsty
Lori Dixon

What to Do with a Lying Heart
The Whatever Girls

Rise Up!
Miles McPherson
Follow Us
Grow Daily with Unlimited Content
Uninterrupted Ad-Free Experience
Watch a Christian or Family Movie Every Month for Free
Early and Exclusive Access to Christian Resources
Feel the Heart of Worship with Weekly Worship Radio
Become a Member
No Thanks