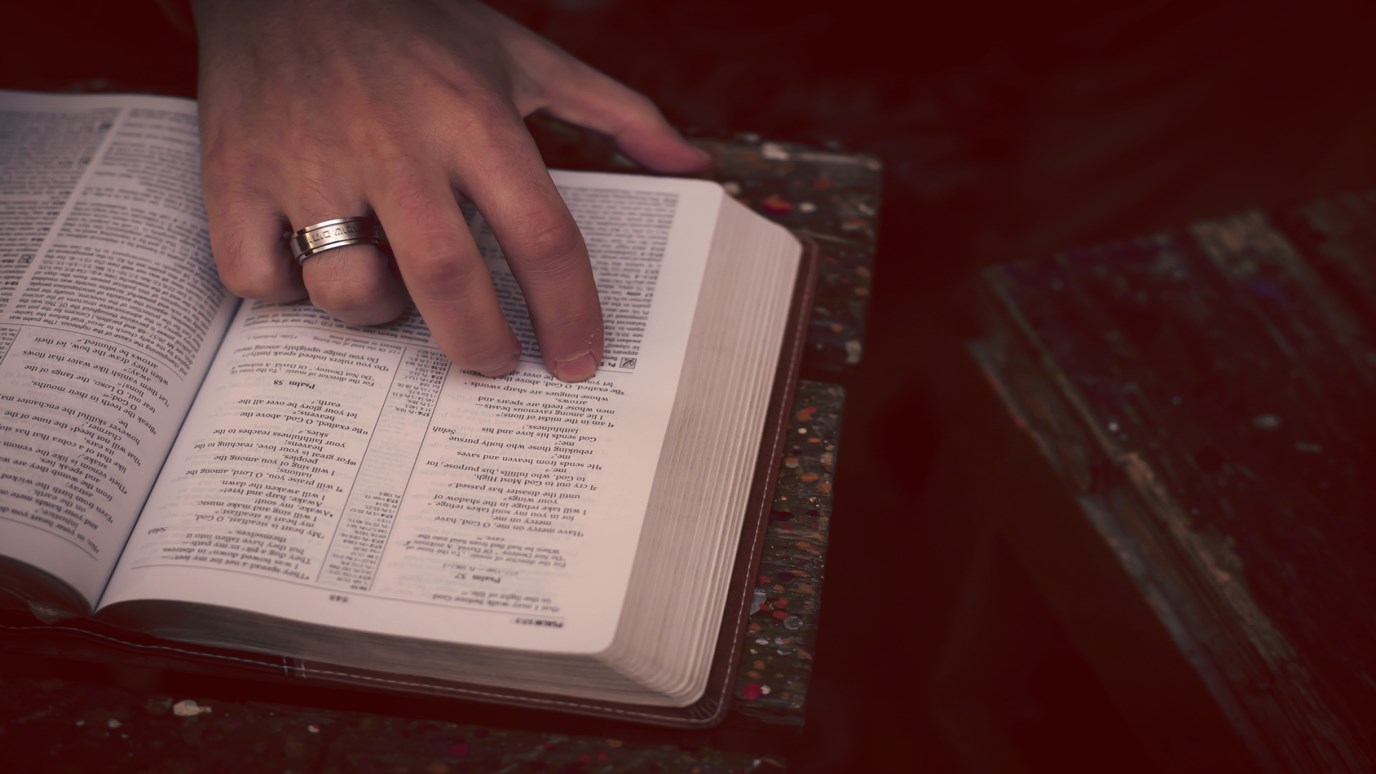 Do you realize that a vital aspect in fearing the Lord is developing a genuine friendship with Him?

“No longer do I call you servants, for the servant does not know what His master is doing; but I have called you friends, for all that I have heard from my Father I have made known to you." (John 15:15, ESV)

We must realize that a vital aspect in fearing the Lord is developing a genuine friendship with Him. Just like the people of Israel in Exodus, many Americans only know God by the way He answers their prayers. Moses knew God. He knew what God was going to do it before He did it.

Those are the two groups of people that are most commonly seen in the church today. They are both saved and they are both righteous. The difference is that one knows God by how He answers their prayers and the other know what God will do before He does it, just like Moses did. They know the secrets of God. Moses feared God, the people of Israel didn’t. Therefore He is the friend of God and they are not.

Why is there a point in our Christian walks where God relates to us as servants, even though we’re heirs? It’s because He loves us so much He wants to protect us. Until we are very established in who God is and who we are before Him, fearing Him, He will keep us a servant even though we are heirs. We must not take Him for granted! Our fear and reverence for Him draws us into a friendship like we could never imagine!