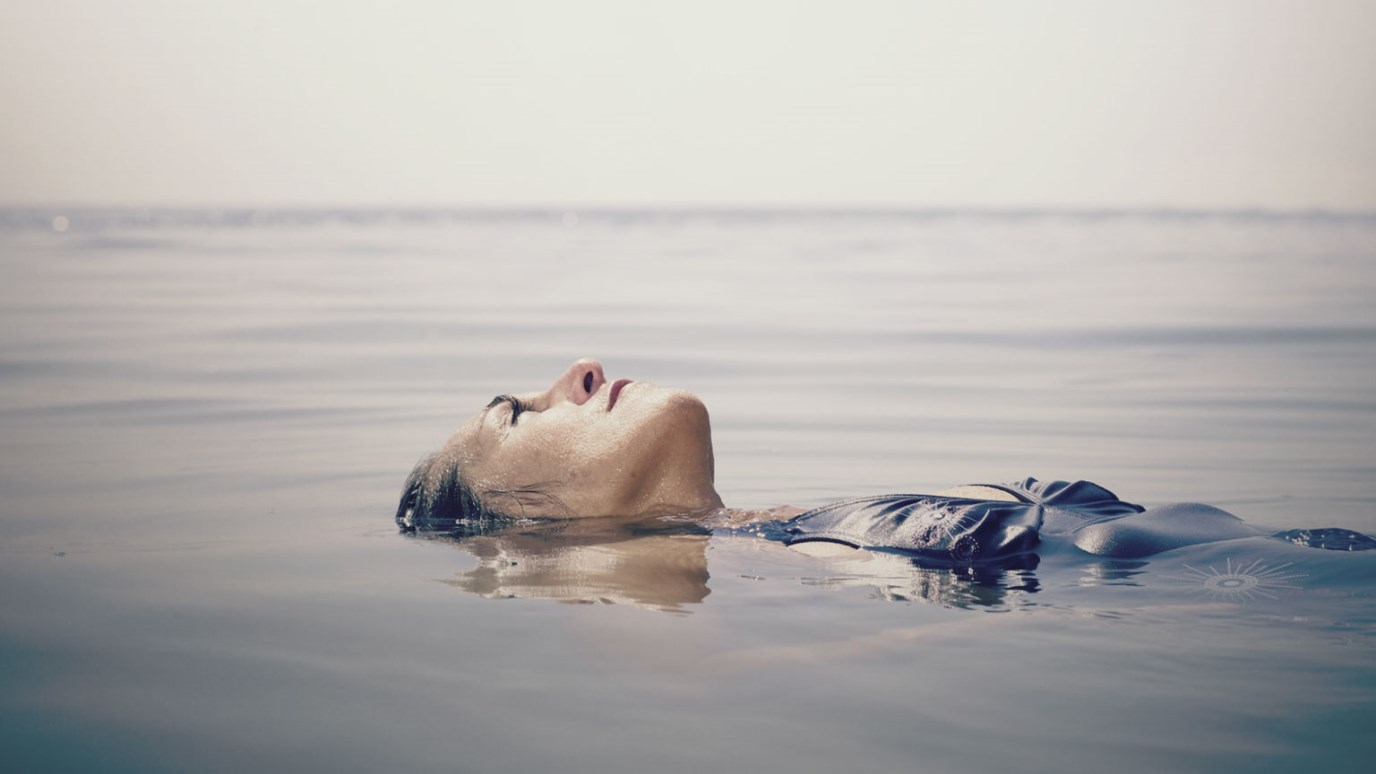 When we go through tough situations, we have to make the right choices. We can choose to let things get to us. Or we can choose to “kiss the wave that throws [us] against the Rock of Ages.”

“I have learned to kiss the wave that throws me against the Rock of Ages.” – C.H. Spurgeon

PSALM 57 (ESV)
1 Be merciful to me, O God, be merciful to me,
for in you my soul takes refuge;
in the shadow of your wings I will take refuge,
till the storms of destruction pass by.
2 I cry out to God Most High,
to God who fulfills his purpose for me.
3 He will send from heaven and save me;
he will put to shame him who tramples on me. Selah
God will send out his steadfast love and his faithfulness!
4 My soul is in the midst of lions;
I lie down amid fiery beasts—
the children of man, whose teeth are spears and arrows,
whose tongues are sharp swords.
5 Be exalted, O God, above the heavens!
Let your glory be over all the earth!
6They set a net for my steps;
my soul was bowed down.
They dug a pit in my way,
but they have fallen into it themselves. Selah
7 My heart is steadfast, O God,
my heart is steadfast!
I will sing and make melody!
8 Awake, my glory!
Awake, O harp and lyre!
I will awake the dawn!
9I will give thanks to you, O Lord, among the peoples;
I will sing praises to you among the nations.
10For your steadfast love is great to the heavens,
your faithfulness to the clouds.
11 Be exalted, O God, above the heavens!
Let your glory be over all the earth!

Okay, let’s be real here. Jesus literally guarantees that we’re going to have troubles as Christians in John 16:33. In the midst of those trials, it is so easy (and logical by human standards) to fall into the trap of self-pity and hopelessness. But that isn’t the response that God desires from us. Are you letting troubles pull you away from God, or are you allowing them to bring you closer to him? In Psalm 57, David cries out to God for help. He is in dire straits – Saul has been chasing him with the intent of taking his life, and he’s hiding in a cave in order to escape Saul’s anger. He pens Psalm 57 while in that cave. There’s a lot to learn from this psalm about suffering and the correct response to it.

The reason Saul has been trying to kill David is that God promised that David would be the next king. Saul felt threatened by David because of this and tried to override God’s plan by murdering David. In the midst of being pursued by Saul, David probably couldn’t see how God was intending to keep that promise. Humans are pretty short-sighted — we’re not great at seeing past the obstacles right in front of us. As a result of that shortsightedness, it’s so easy for us to try to “help” God and make these things happen in our own power. (Look at Abram, Sarai, and Hagar!) But David doesn’t do that. He simply trusts that the Lord will bring his will to pass (verse 2). He doesn’t abandon all hope because he can’t see how it’s going to work out. He doesn’t try to take matters into his own hands and launch an attack against Saul to save himself. He just trusts.

When life just kind of stinks, there are two options that most of us take: 1. Pretend everything is just peachy. No, there’s nothing bothering me. Nothing’s wrong. Everything is great! Problem? What problem? Oh, I’m just hoping that it’ll go away if I ignore it. Let’s not bring it up again, okay? or 2. Slip into a permanent pity-party. Why is this happening? This is so unfair. I don’t deserve this. I’m not going to do anything ministry- or church-related now. I mean, if God really wanted me to be doing things for him, he wouldn’t let this happen to me. David makes no secret of the fact that although he does trust the Lord, he is still suffering. He talks about how he is being pursued by enemies who are trying to kill him. But his response to that is not the same one that many of us often have. He doesn’t negate the bad experience he’s having or pretend that everything is okay. He also doesn’t dwell on how horrible life is and how unfair the whole thing is. He responds to this sticky situation in such an unexpected way (and one that sets a great example for us): He acknowledges that yes, there is a problem, but then continues on to praise God. Even while he’s hiding out in a dark, cold, and damp cave, he doesn’t complain; instead, the King James Version says in verse 7 that his heart remains “fixed” on giving glory to God. He is determined – no matter the circumstances – to glorify the Lord. He thanks God in advance for deliverance. That is exactly what we should do! Be realistic about the problem. Acknowledge its existence. But don’t allow it to become something that gets in the way of your relationship with God.

Another common response to troubles in our lives is to wonder why it’s happening and become angry with God for allowing it. In human terms, David would have every right to do that very thing. He’s done everything right. He’s followed the Lord faithfully. He hasn’t done anything to hurt Saul. The situation he is in truly is undeserved and unfair. Instead of becoming sullen and withdrawn, though, David draws closer to the Lord. He proclaims his goodness and power and resolves to “awake the dawn” with praises. He recognizes that the only way he’ll make it out on the other side is by clinging to the One who can overcome anything. He chooses to cling steadfastly to the Rock of Ages rather than diving off and trying his luck on his own.

Reality Check: Is This All There Is?
Erwin McManus

I’m Ashamed of My Past
Mark Jeske