Kissed and Tucked In 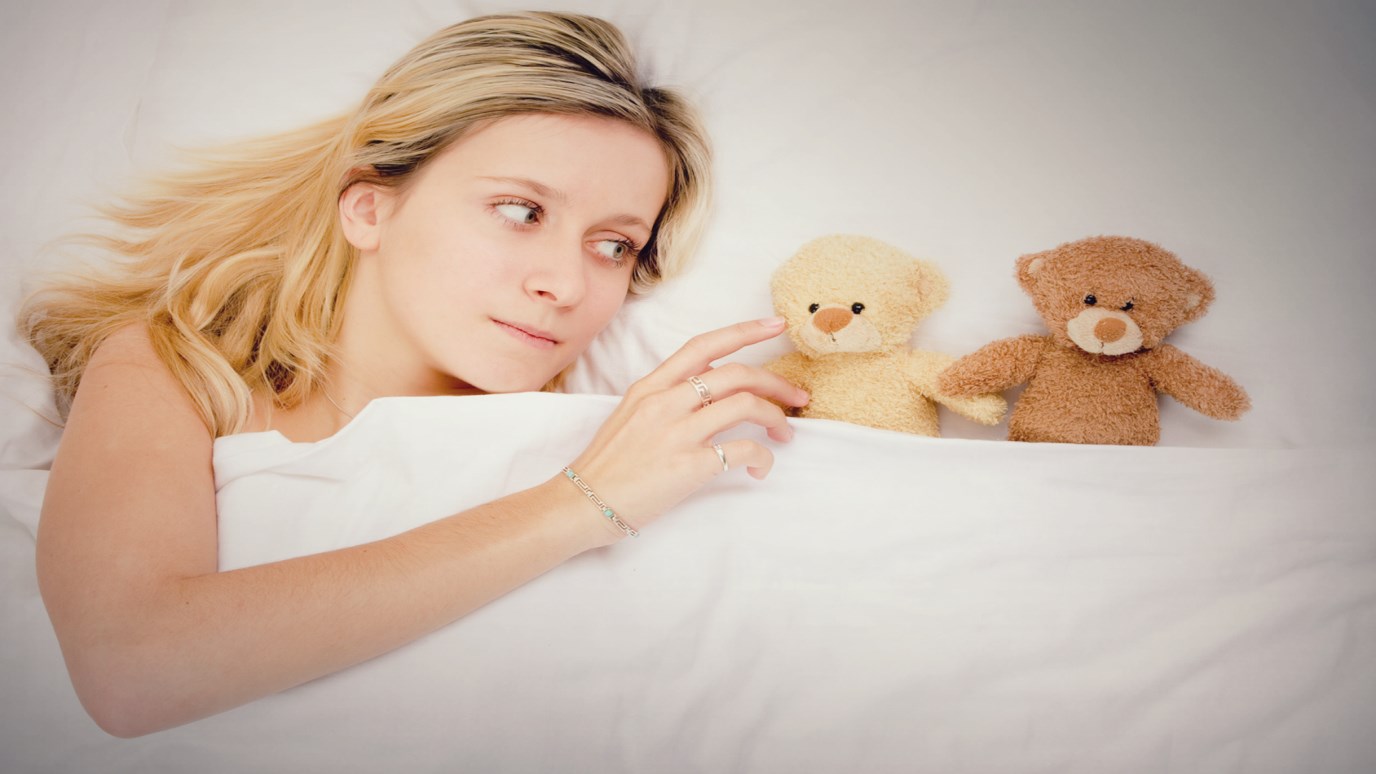 No one should have to wait until his or her last night on earth to be kissed and tucked in. As Christians, we are to show Christ's love and compassion at every opportunity.

Bob McAllister met Rusty Wellborn on death row. Bob was the Assistant to the Governor of South Carolina; Rusty was an inmate. Bob was a Christian man who routinely visited death row to talk to prisoners. And Rusty was one of the worst. He had been physically and emotionally abused, and had never known a loving home. He had been on death row for ten years for a brutal crime spree that involved four murders. The first few times Bob visited, Rusty never spoke. He lay curled up on the floor—broken, filthy and unresponsive. Gradually, Bob got him to talk, and eventually to read the Bible with him. Weeks and months passed, but finally God broke through—and Rusty Wellborn received Jesus Christ. When all appeals for Rusty’s life were exhausted, an execution day was set. Bob visited him the night before, and Rusty asked him to read from the Bible until he fell asleep. When Rusty’s breathing was even and his eyes closed, Bob closed the Bible, crept over to Rusty’s bunk, pulled up the blanket and gently kissed him on the cheek. The next day as he was led to his death, Rusty turned to the guard who was escorting him, and said, “It’s sad, isn’t it, that a man has to wait until his last night on earth to be kissed and tucked in?”

When we receive Jesus Christ, it is as if we are kissed and tucked in each night by the Holy Spirit. He watches over us, and makes our sleep sweet. But we are also to “kiss and tuck in” one another—as Bob did for Rusty. To show the love and compassion of Christ at every opportunity. Rusty was right: no one should have to wait until his last night on earth to be kissed and tucked in.

He will not allow your foot to slip; He who keeps you will not slumber (Psalms 121:3).

What It Means to Love Your Neighbor
Dr. Jack Graham
Follow Us
Grow Daily with Unlimited Content
Uninterrupted Ad-Free Experience
Watch a Christian or Family Movie Every Month for Free
Early and Exclusive Access to Christian Resources
Feel the Heart of Worship with Weekly Worship Radio
Become a Member
No Thanks