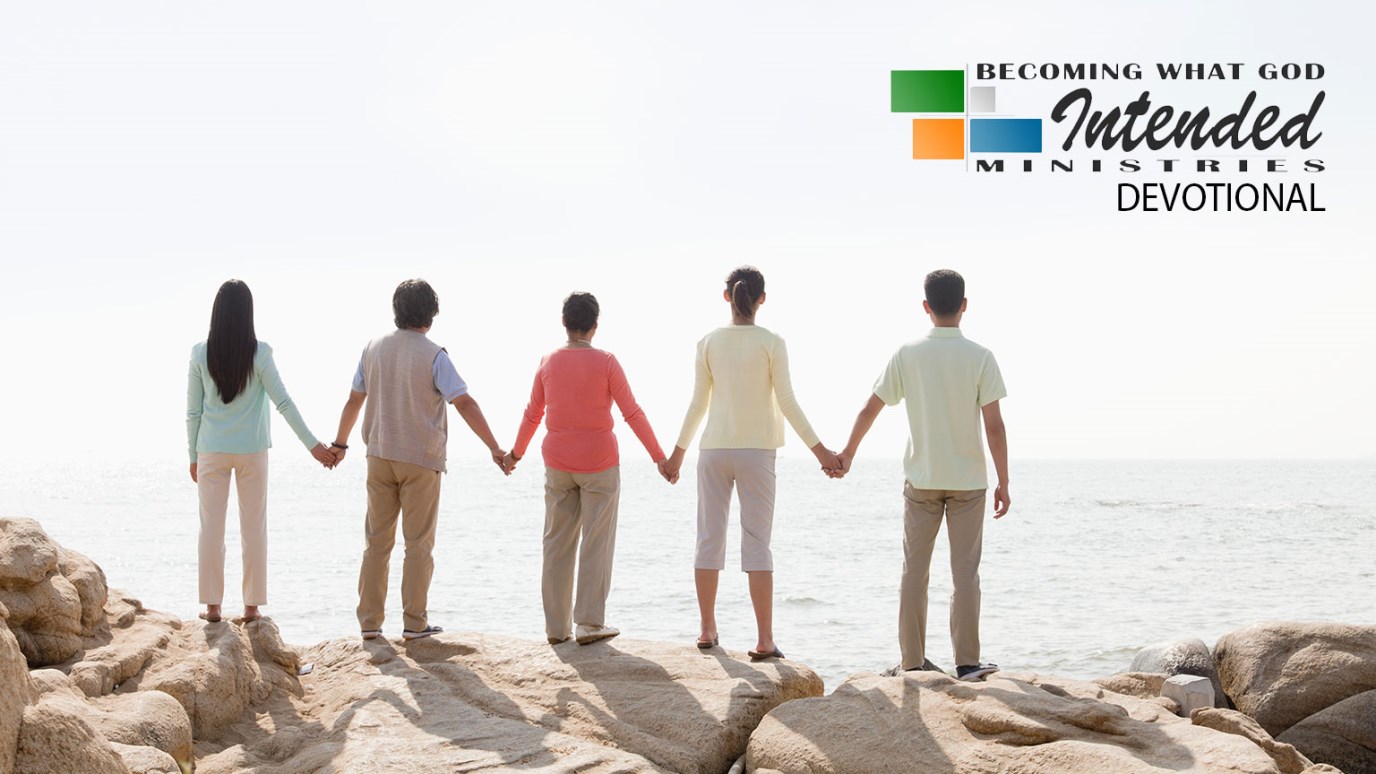 Sometimes we can feel pretty small and unimportant as Christians. We must not forget that we are part of the most important movement in human history.

During the time of Jesus the number of his disciples and followers was small. That movement was restricted to a very small area of the world. And obviously its future was not very bright when Jesus was killed on the cross. Before that cataclysmic event, Jesus taught through parables what the disciples could expect.

31 He presented another parable to them, saying, "The kingdom of heaven is like a mustard seed, which a man took and sowed in his field;

32 and this is smaller than all other seeds; but when it is full grown, it is larger than the garden plants, and becomes a tree, so that the birds of the air come and nest in its branches." (Matthew 13:31-32)

What was very small during his lifetime would in the future become mammoth. What was geographically restricted ended up embracing the entire world. Sometimes we can feel pretty small and unimportant as Christians. We must not forget that we are part of the most important movement in human history. Christianity has brought dignity to humanity, beauty into life, deliverance from evil, and above all introduced the world to the face of God.

Who Is Right?
Dr. James Merritt

This Is Love
Anne Graham Lotz