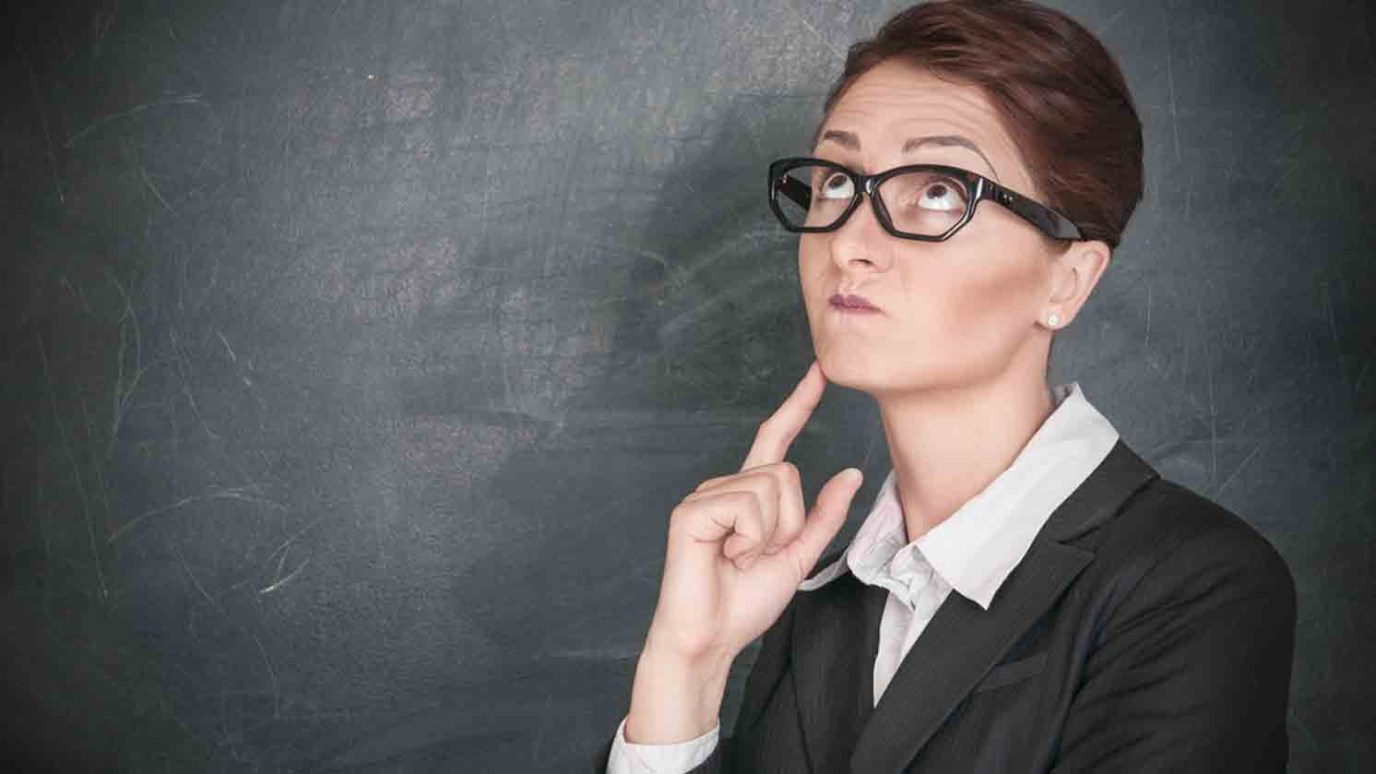 In Kingdom economics, every person is equal before God the King.

Loving Lord, in sorrows and anguish, in life and in death, You are with me. That is enough.

"It's not fair!" Imagine the media frenzy: the employee who works one hour is paid the same as those who do the same job all day. Kingdom economics, however, are different: "The last will be first" (16). This very Jewish story builds on Jesus' previous teaching: God's bias to the poor and lowly (14) and his overwhelming generosity and grace (15; Eph. 2:8), which do not depend on what we do but on who he is.

Peter's question, "What then will there be for us?" (Matt. 19:27),  shows that he hasn't yet understood that God's kingdom doesn't work on a consumer model. Jesus tells this story in response. In those times, workers without permanent jobs would stand in the marketplace available for work. In this story, the landowner agrees the usual day's wage with the first people he employs (2). Subsequently, he simply says, "I'll pay you whatever is right" (4). Those who started work later probably assumed they'd be getting less, especially those hired at 5 pm whom no one else had wanted all day. The ones who'd worked through the heat of the day certainly thought so (12)! Imagine their surprise when, having seen the last employed being given a denarius, they were then given the same (10).

It seems wrong. I have been serving God all my life--yet God welcomes the person who has ignored him most of their lives with the same generous grace as me (Luke 23:39-43)! Kingdom economics don't depend on anything we can do. This story upends our understanding of what is right and just (4; 13-15). Jesus wants our lives to be characterized by his grace, which attributes dignity and worth to those our society (we?) may regard as lowly, ignorant and unworthy. Yes, in the kingdom, before God our King, we are all equal (12).

Merciful God, sometimes I get things mixed up. Help me to accurately see my life through Your eyes.