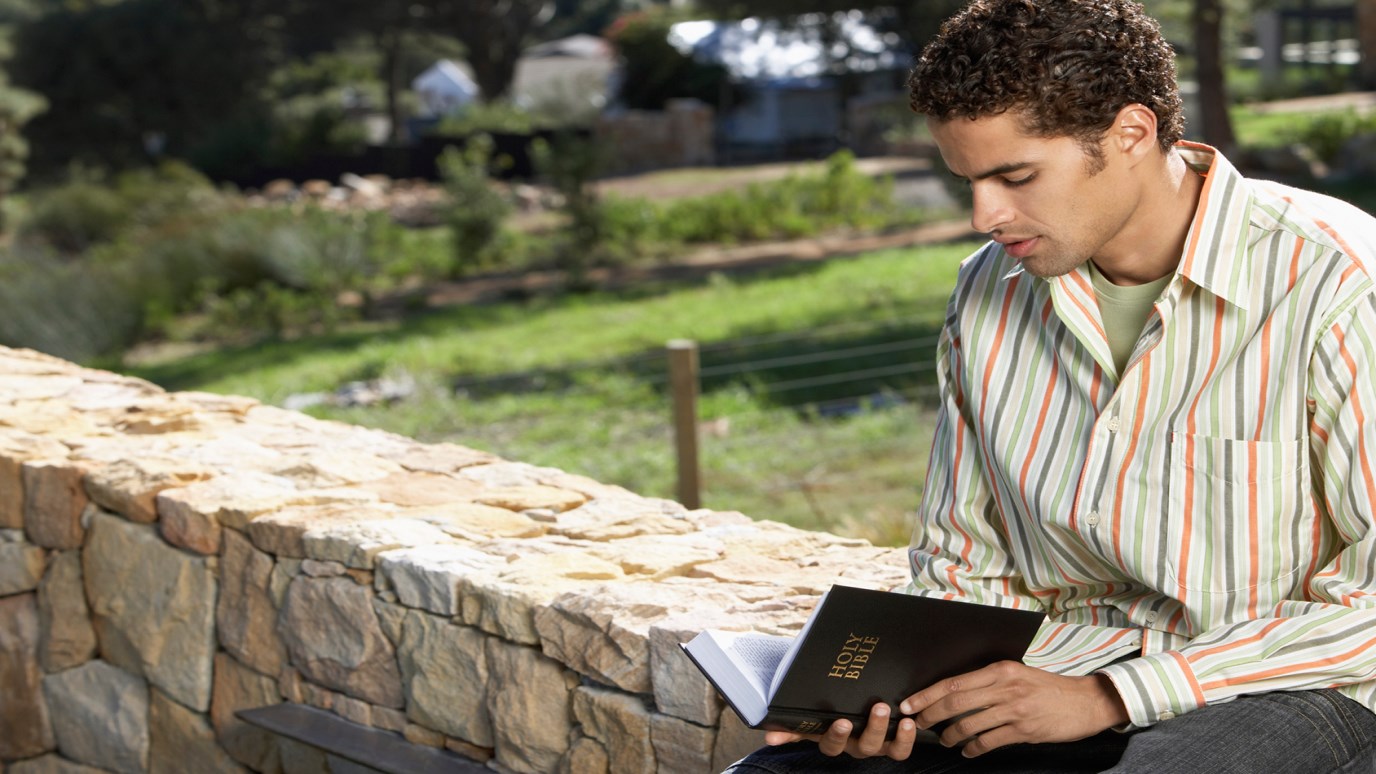 Faith and works mixed together in the right person, in the right conditions and in full submission to Christ can rock the world.

Life is a constant balancing act. As men, that is a daily battle—to juggle without dropping. In fact, as Christian men, our balance involves more—spirit vs. flesh, sin vs. obedience, ministry vs. money, and on it goes.

I’m putting the final touches on a new book, co-authored with Christian communicator E.J. Swanson, entitled Stop Watching, Start Doing. The premise is that God has gifted each Christian with gifts and talents that He intends to be used for His glory and Kingdom; gifts that He commands us to use, not set aside; gifts that require obedience and action, not for idly standing on the sidelines and watching.

Inevitably, though, writing or teaching in this area often stirs up those sensitive to the balance of law vs. grace and works vs. faith. These “camps” have been debated and argued for many, many years by people far smarter and more theologically grounded than I. The “works” folks feel the faith people are too mystical and don’t get enough done for the Kingdom, while the “faith” people think the “works” gang puts human standards and stipulations on salvation. Let me offer a simple illustration and Scripture from the upcoming book, that has encouraged me to not focus on anyone else, but inspire me toward balance in both these areas.

In the 1800s, the state of California outlawed the transportation of nitroglycerin, after a crate of it destroyed a Wells Fargo office in San Francisco, killing 15 people. Just handling this compound in the wrong way, disturbing it too much, could set off a devastating explosion. What is so strange about this story is that the two primary ingredients—nitric acid and glycerin—are not dangerous at all, separated from each other. However, mixed together in the proper proportions and conditions, they become sensitive and lethal—a deadly combination.

In the battle against evil in this world, faith and action can be fairly harmless entities. Many churches and believers have proven that activity for activity’s sake doesn’t guarantee Kingdom impact on the world. And to the converse, faith with no arms and legs is just a wonderful idea. But mixed together in the right person in the right conditions in full submission to Christ can rock the world!

Dear friends, do you think you’ll get anywhere in this if you learn all the right words but never do anything? Does merely talking about faith indicate that a person really has it? For instance, you come upon an old friend dressed in rags and half-starved and say, “Good morning, friend! Be clothed in Christ! Be filled with the Holy Spirit!” and walk off without providing so much as a coat or a cup of soup—where does that get you? Isn’t it obvious that God-talk without God-acts is outrageous nonsense? —James 2:14-17 MSG

On the Day They Sinned
Colin Smith

The Language of Heaven
Dr. Ken Boa
Follow Us
Grow Daily with Unlimited Content
Uninterrupted Ad-Free Experience
Watch a Christian or Family Movie Every Month for Free
Early and Exclusive Access to Christian Resources
Feel the Heart of Worship with Weekly Worship Radio
Become a Member
No Thanks