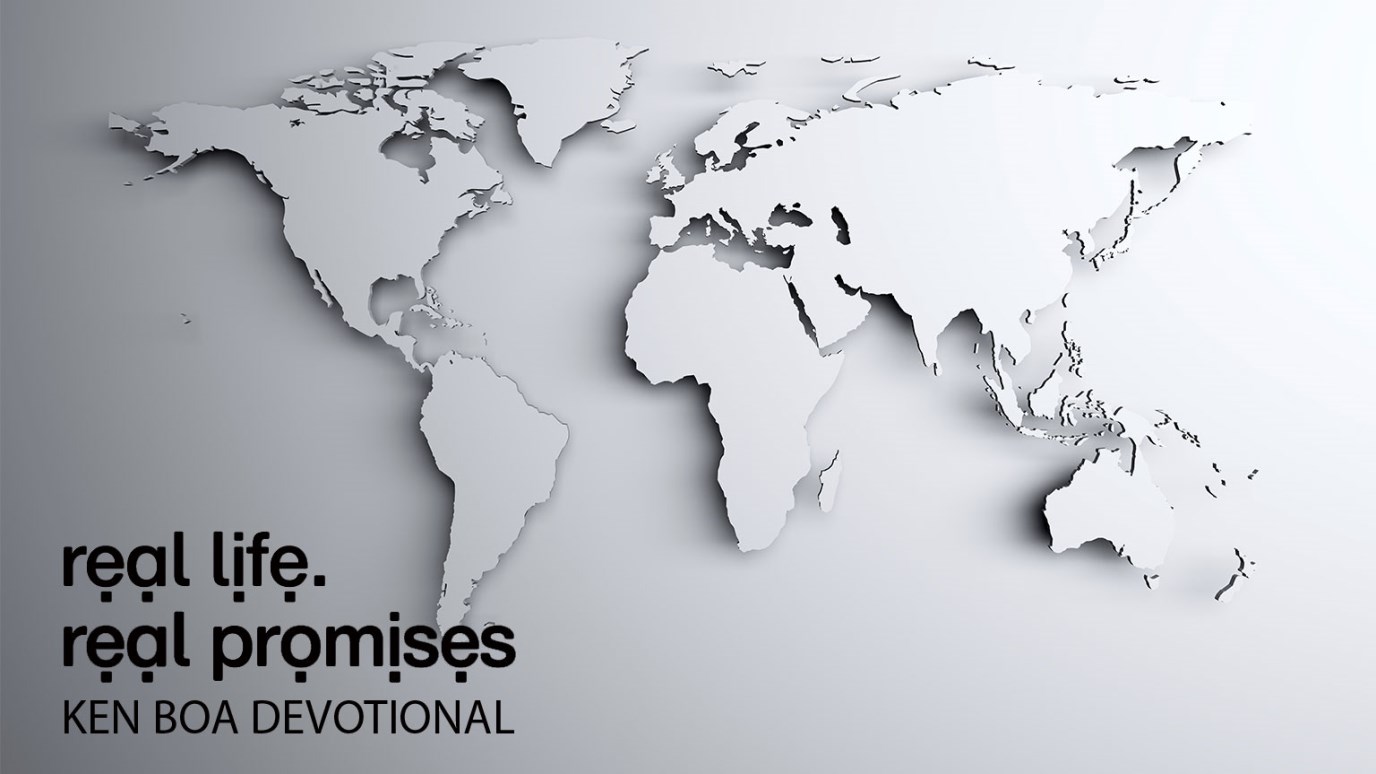 Are honor, obedience, submission, and reverence characteristic of your “citizenship?” The more you get to know Christ spiritually as King, the more prepared you will be for His future reign over all the earth.

Many people alive in the world today have never lived in a monarchy—a country ruled by a single head of state such as a king or queen. But this modern condition is unusual, as monarchs were the norm and wielded absolute power through much of recorded history. Monarchs ruled most European countries through the 16th century, though revolutions ultimately limited their power. England, for example, still has a queen (or king), though the country is actually run by a prime minister and parliament.

America was founded to escape tyrannical monarchs who claimed a divine right to rule. The founding fathers established a republic allowing for representative government and holding dear such unheard of notions as free speech and the right to criticize officers of the government. Because there have been no examples in history of completely righteous monarchs—one who is both just and merciful at all times and in all matters without exception—the idea of “kingship” has been lost as a viable option for governance among most modern people. It may therefore come as a surprise to many Christians that they live in a spiritual monarchy at present, and will live in a literal one in the future.

When the angel Gabriel visited a young Jewish girl named Mary to announce the birth of Jesus, he spoke what must have been perplexing words to her: “The Lord God will give [Jesus] the throne of his father David, and he will reign over the house of Jacob forever; his kingdom will never end.” Note the monarchical characteristics in this pronouncement: David’s throne as king over Israel (God’s people) would be given to Jesus. Jesus would reign on this throne as a monarch, a king. His kingly authority would be divine. And his authority would be never ending. That means that all who have submitted themselves to Jesus Christ as Lord and Savior have also submitted themselves to a king.

What are the implications of being the subject of a king, a citizen of a kingdom? Are honor, obedience, submission, and reverence characteristic of my “citizenship?” The more we get to know Christ spiritually as King, the more prepared we will be for his future reign over all the earth.

God’s Promise to You: “The only king to whom I have granted authority over you is Jesus.”