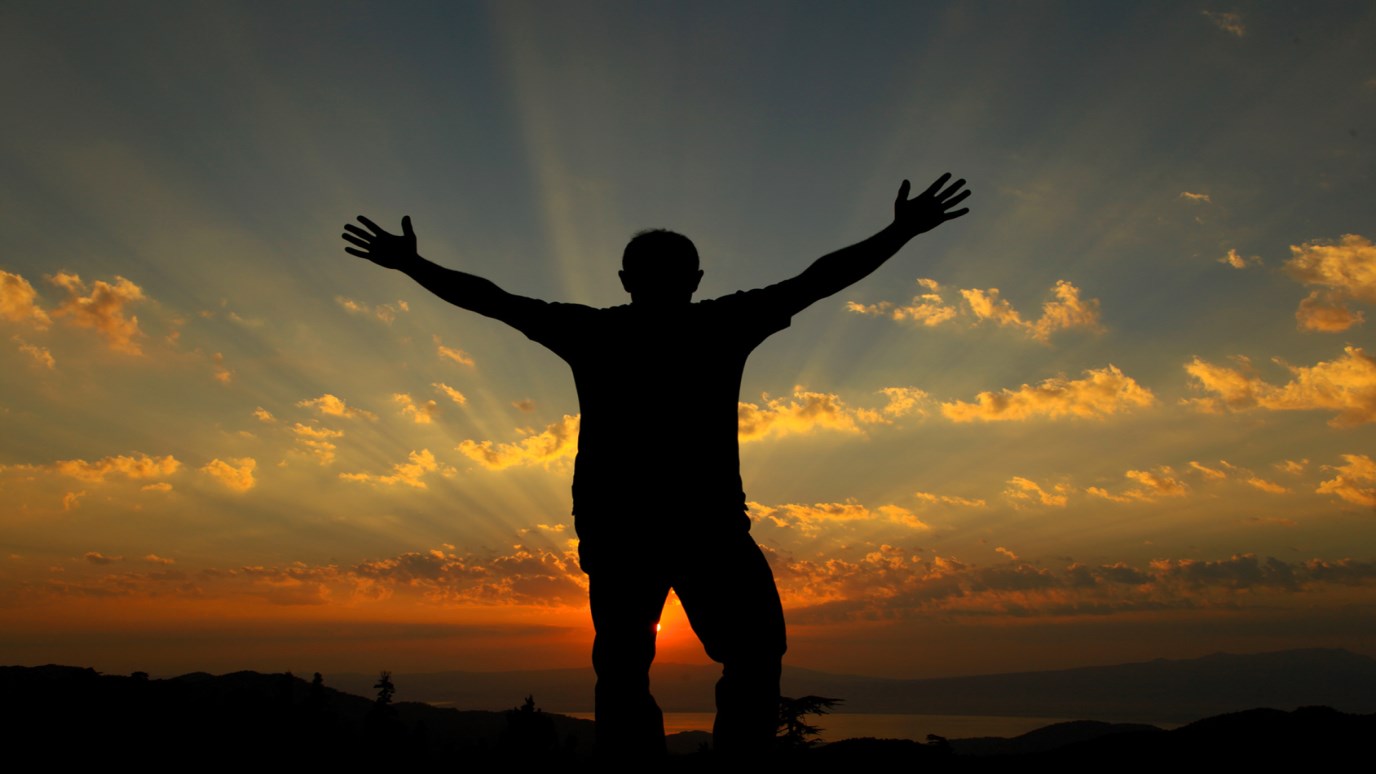 God's plan for us is not immunity from struggle but victory through struggle. In this victory we must appropriate what God has already established.

We are born to win, not born to lose. This is life-changing, liberating truth, so why don't we experience victory all the time? Circumstances arise that discourage. People say things that cause us to feel defeated. We find ourselves fighting a losing battle against unholy desires. Why are we fighting a battle already lost when we could enjoy a victory already won? Consider the following:

SATAN'S UNDERWORLD
There is a ruthless, cruel underworld system that wars against our welfare, happiness, and joy. The Mafia and crime bosses of this world are but amateurs compared to this syndicate, ruled by the Prince of Darkness and the Master of Deception who wears many disguises and has many aliases. "And no marvel; for Satan himself is transformed into an angel of light" (2 Corinthians 11:14).

No matter what face he wears, Satan has but one overmastering ambition, one burning desire — to dethrone the Almighty and to place himself upon the highest throne of the universe. You see, at one time the devil served in Heaven as a mighty angel, but he rebelled against God (see Isaiah 14). And when he fell, a third of the angels fell with him and became disembodied spirits. We call them demons today. The Devil is now the lord of these fallen angels. And together they form a demonized, organized, and mobilized power of satanic wickedness. Paul reminds us, "For we wrestle not against flesh and blood, but against principalities, against powers, against the rulers of the darkness of this world, against spiritual wickedness in high places" (Ephesians 6:12). Be warned! From Satan's viewpoint you are but a pawn in his game of cosmic chess. Plans have already been made in Satan's underworld to sabotage you, your loved ones, and your family. How does he plan to gain the upper hand over you? He uses two chief weapons — the world and the flesh. Together, with his orchestration, they make up a trinity of evil — the world, the flesh, and the devil. They are interactive forces in a three-pronged attack.

IT IS TIME FOR SOME GOOD NEWS!
The good news is that every believer has glorious Kingdom Authority. 1 Peter 5:8-10 promises God will make us strong, firm and steadfast against the ploys of Satan:

Be sober, be vigilant; because your adversary the devil, as a roaring lion, walketh about, seeking whom he may devour: Whom resist stedfast in the faith, knowing that the same afflictions are accomplished in your brethren that are in the world. But the God of all grace, who hath called us unto his eternal glory by Christ Jesus, after that ye have suffered a while, make you perfect, establish, strengthen, settle you.

Sometimes a Christian may boast, "I am not afraid of the devil." Well, that is all well and good and Jesus has taught us that we are not to be terrified of our adversaries. The truth of the matter, however, is that if you understand Kingdom Authority, the devil ought to be afraid of you!

Remember that we are in a war, and it is a fight to the finish. There can be no truce and no neutrality. Through the conquest of Calvary we are already in the place of victory. "But thanks be to God which giveth us the victory through our Lord Jesus Christ" (1 Corinthians 15:57).

While Satan has been defeated and rendered ultimately powerless against the Spirit filled believer, he has not yet surrendered. And he will not give up without a fight. He is going to press on to do whatever damage he can through deception, threats, and intimidation. And this is a part of the plan of God. God's plan for us is not immunity from struggle but victory through struggle. In this victory we must appropriate what God has already established. Satan may bluff but you need not be afraid. You need to keep your eyes focused and appropriate that which is already yours in Jesus Christ! And that which you have is Kingdom Authority!

Written from the book "Kingdom Authority"

The Right Foundation
Our Daily Bread