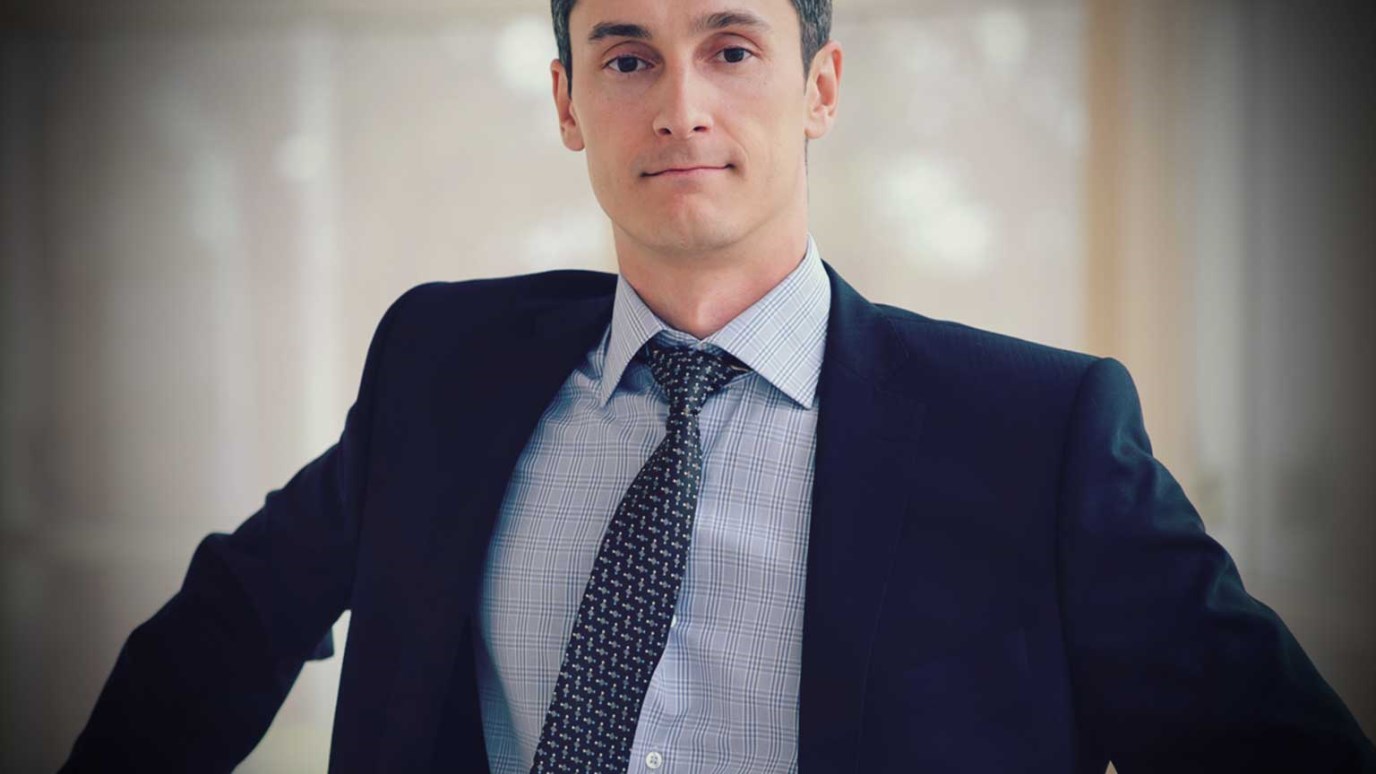 When you're a leader, you won't only take yourself out with your "howevers," but you will bring everyone else down with you.

If you read through the beginning of 1st Kings, it’s just an amazing account of the son of David who became King over Israel. Solomon gets to ask God for anything and he chooses wisdom. He really wants to rule Israel the way God wants him to, so he asks for God’s help. And God is so happy with that humble attitude, that he gives him riches and honor and everything else also.  It was the right request!

And God just blows up the blessings on this guy.

23 King Solomon was greater in riches and wisdom than all the other kings of the earth.  24 The whole world sought audience with Solomon to hear the wisdom God had put in his heart.  25 Year after year, everyone who came brought a gift—articles of silver and gold, robes, weapons and spices, and horses and mules.

26 Solomon accumulated chariots and horses; he had fourteen hundred chariots and twelve thousand horses, which he kept in the chariot cities and also with him in Jerusalem.  27 The king made silver as common in Jerusalem as stones, and cedar as plentiful as sycamore-fig trees in the foothills.  28 Solomon’s horses were imported from Egypt and from Kue—the royal merchants purchased them from Kue.  29 They imported a chariot from Egypt for six hundred shekels of silver, and a horse for a hundred and fifty. They also exported them to all the kings of the Hittites and of the Arameans.

Incredible. Life couldn’t get any better. And Solomon knows it will stay this way, if he follows God’s plan.

Oh, I don’t know. It happens all the time. And it’s so dumb and so sad. Everything is going well, and then we throw in a however.

“God, I know you are good and you are sovereign and your ways are best – and you’ve proved it over and over again – but I just think I’m going to try a however and see how it goes.”

King Solomon, however, loved many foreign women…2 They were from nations about which the Lord had told the Israelites, “You must not intermarry with them, because they will surely turn your hearts after their gods.” Nevertheless, Solomon held fast to them in love…

And there went the Kingdom. Because when you are a leader, you not only take yourself out with your howevers and your neverthelesses – you take everyone else with you.

When will we learn?