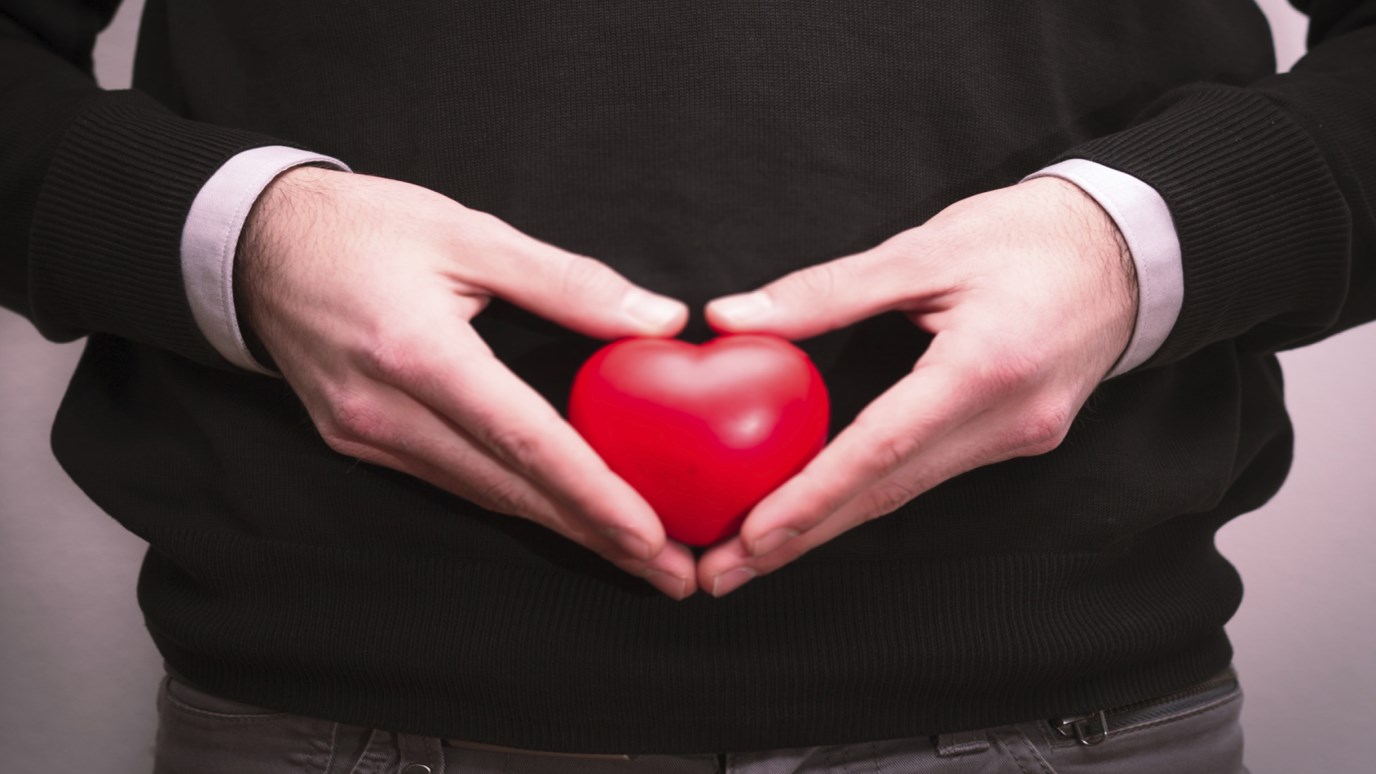 The Kingdom includes not only the universe over which God reigns, but also our surrendered hearts.

Mark 4:30, "And he said, Whereunto shall we liken the kingdom of God? or with what comparison shall we compare it?"

The word "kingdom" means "the realm over which a king rules." When applied to God, it could refer to all creation, since "his kingdom ruleth over all" (Psalm 103:19), but the kingdom more often applies to His rule in and through those who are submitted to Him. "The Kingdom of God" more specifically refers to Christ living and ruling in our hearts. So praying "thy kingdom come" is praying for the expansion and influence of God's rule in the hearts of men everywhere and, ultimately, the establishment of His physical Kingdom here on earth at His second coming (Revelation 11:15; 20:4).

The new birth ushers us into the Kingdom of God which is infinitely greater in wonder and benefits than our finite minds can comprehend. To the degree that we do begin to understand how God's Kingdom works and apply our lives to it, we can experience heaven here on earth. Pray for a release into the physical of what is already present in your spiritual being.

Abide in Him
Dr. R.C. Sproul

Live by the Sword
Angus Buchan

The Earthly Religious Leader
Dr. Donald Barnhouse
Follow Us
Grow Daily with Unlimited Content
Uninterrupted Ad-Free Experience
Watch a Christian or Family Movie Every Month for Free
Early and Exclusive Access to Christian Resources
Feel the Heart of Worship with Weekly Worship Radio
Become a Member
No Thanks