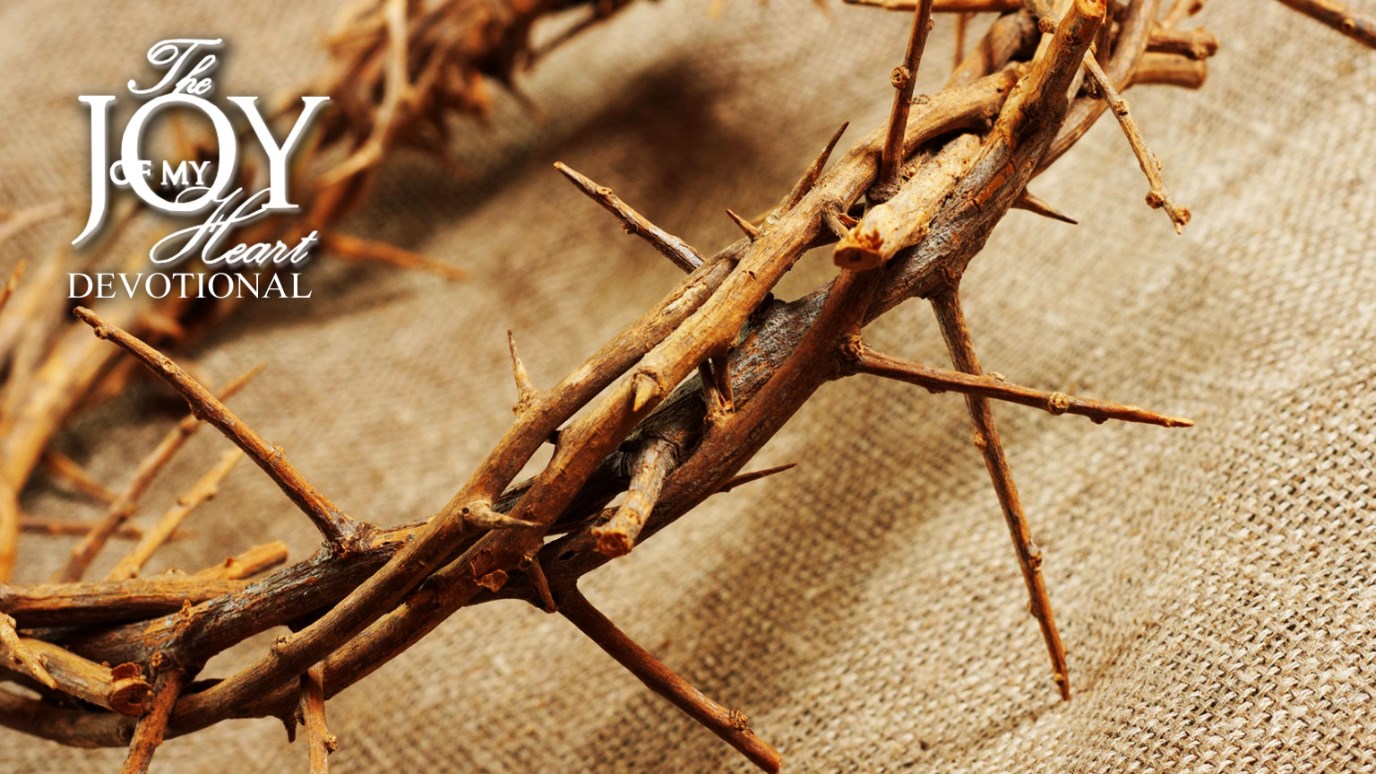 Jesus came to establish the kingdom of God, not in the world, but in the hearts of men.

The kingdom of God is not eating and drinking, but righteousness and peace and joy in the Holy Spirit (Romans 14:17, NKJV).

raise their standard of living,

grant them privileges without responsibility,

and restore them to the world power they had known under King David and King Solomon.

They wanted someone who would meet their physical and material and emotional needs.

They expected a glorious, victorious King Who would rid them of the Romans and establish them in national peace and prosperity and prominence. But the first time He came, He came to establish the kingdom of God, not in the world, but in the hearts of men. He was born to die. And so He was rejected as the King of Hearts.