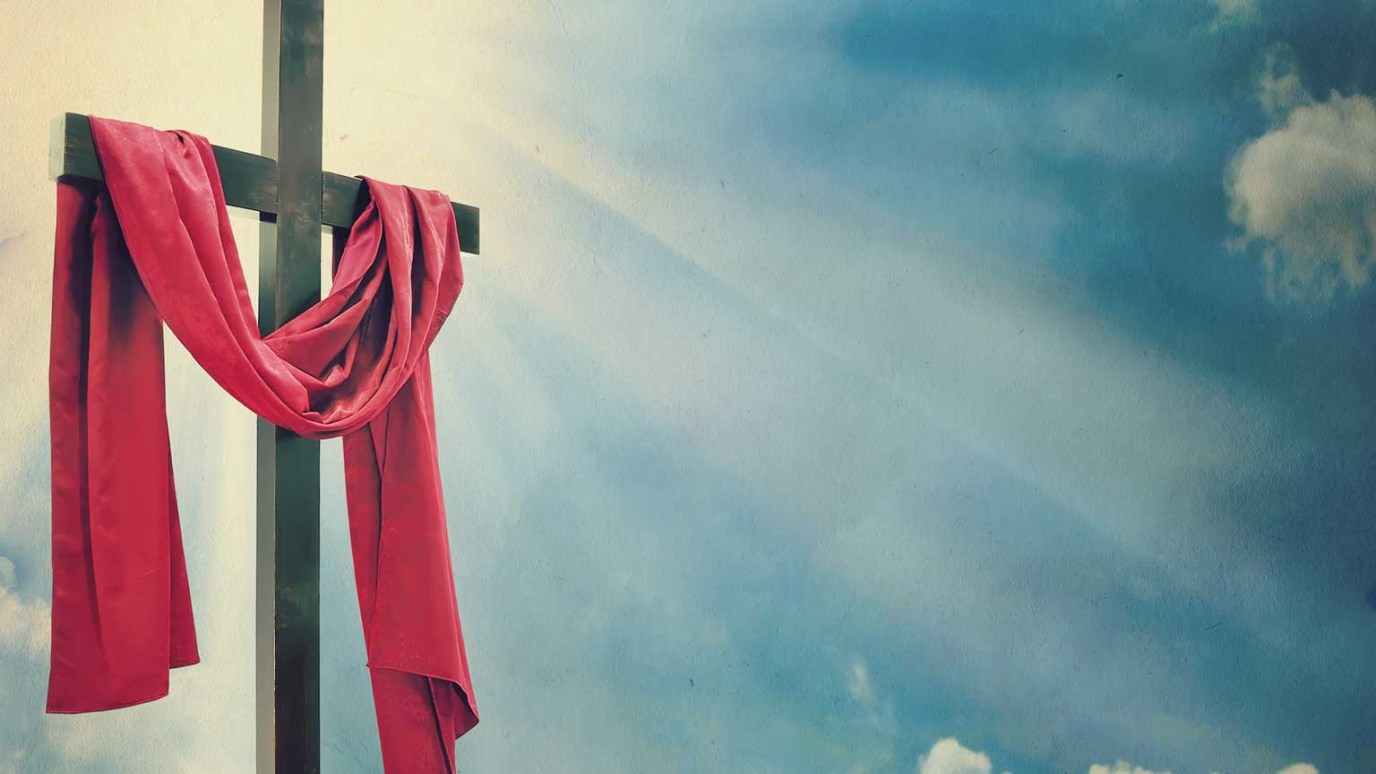 No matter how sin and evil have managed to wreck and ruin humanity, there is good news – King Jesus saves and reigns.

We love to take biblical words and weaken their meanings by adopting them for our own usage. One such word is “gospel.” We use it in a lighthearted way when we refer to something as “the gospel truth.” Like when we say, “Donald Trump’s hair is amazing – that’s the gospel truth!” Not only are we stating something subjective in objective terms, we’re also saying something… weird.

What exactly is the gospel? The word literally means “good news.” It’s good news about a Kingdom and its King. The good news began to be heralded with these words, “In the beginning, God created…” When Adam and Eve sinned, the whole human race was plunged into depravity, sinfulness, and lostness. God’s promise to the human race of a coming deliverer was good news. The good news, which was carried down through the lineage of the nation of Israel until Jesus came, was that God would restore all that was lost and broken in His creation.

The good news is the story of redemption. Jesus is its central protagonist and hero. He rose from the soil of Jewish history to live a life no one else had been capable of living. He died on the cross to provide a substitutionary atonement, paying for the penalty incurred by the sins of lost mankind. He rose again from the grave the third day resulting in His absolute victory over sin, death, and the grave.

He commissioned His church to tell the world this good news and empowers her today by the indwelling presence of His Holy Spirit. He ascended back to heaven and now rules and rains over this kingdom in a partial sense. That is, he rules and reigns over all submit to Him, receive Him as King, and join His forever family. And someday, He will return visibly and literally to commence His reign over all the earth, redeemed, reconciled, and restored.

The question is, have you received King Jesus as your own? The good news is for the world, it is for Israel, it is for the church, and it is for YOU.

Being a Person Under Authority
Os Hillman

Of Isms and Rabbit Trails
RZIM