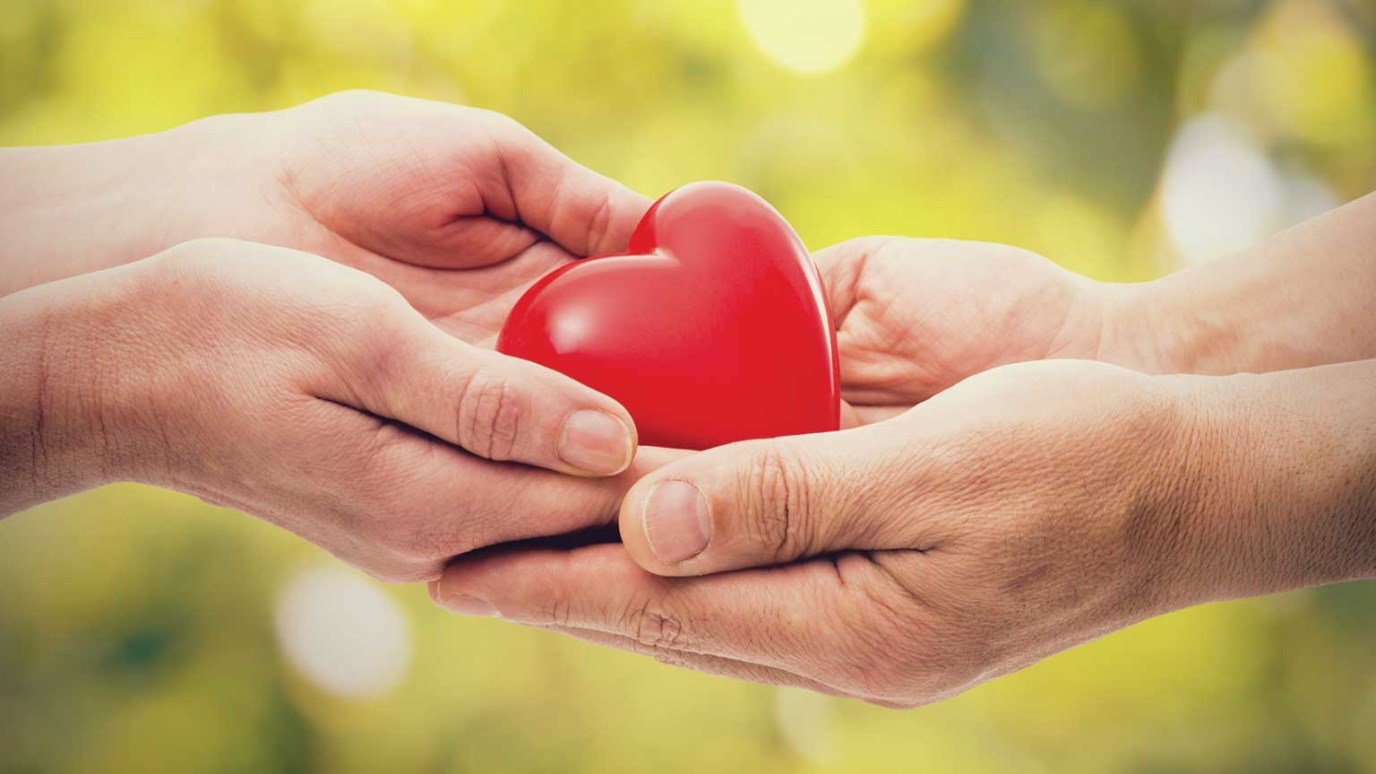 May we all be "caught" with being kinder than kind!

I once saw the late Dr. Francis Schaeffer take a lengthy question from a fan with cerebral palsy. Dr. Schaeffer closed his eyes in concentration as the question went on and on and on. I understood maybe a fourth of the words.

Dr. Schaeffer made sure he understood every syllable before answering. It struck me that he had been kinder than the incident called for. He could have asked someone else to interpret. He could have asked to speak to the young man later. But everything he had expounded in his book and film How Shall We Then Live? was tested by this seemingly insignificant incident.

He had been kinder than kind.

Several years ago at a writers conference, my wife and I were in the cafeteria, conversing with a local pastor and his wife, when a woman with cerebral palsy was wheeled to the table and her tray of food set before her. The pastor greeted the woman as if her joining us was the highlight of his day. He introduced her all around and joked with her. Somehow it came out that they had met just two days before.

The rest of us sat there trying to avoid embarrassing her, not looking as she pushed the food around on her plate, spilled most of it on its way to her mouth, and left most of that on her face. But her new friend, the pastor, took it in stride.

He didn’t look away. Without fanfare he casually put his own spoon at the edge of her plate so she could scoop her mashed potatoes without losing them. He looked at her when he talked to her, and when too much food accumulated on her face, he wiped it away with his own napkin.

He would have been kind to have simply included her, talked to her, and treated her as a peer. But he had nurtured her, protected her and helped her without making a show of it.

He had been kinder than kind.

Another time I watched as Rosey Grier, the massive former pro football player who's now a minister, meet a young boy with Down syndrome. The child and his mother hoped for a handshake and autograph. Instead the big man dropped to one knee, putting him at eye level with the boy.

Rosey put his arm around him, pulled him close, and asked if he could pray with him.

The boy’s mother wept. When she tried to thank Rosey, he simply winked at her.

Oh, that we might all be caught being kinder than kind.