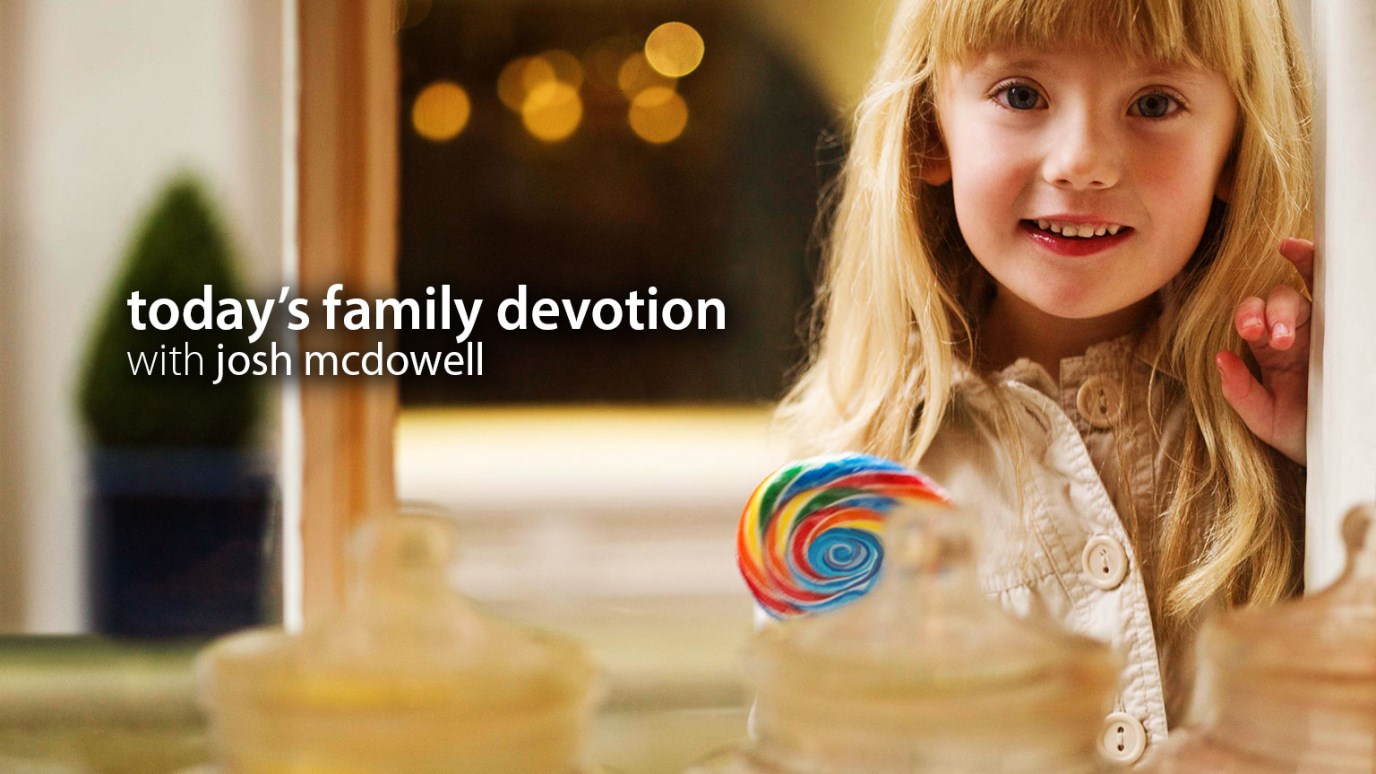 Have you ever been blessed because you showed kindness to someone else?

A KIND PERSON BENEFITS HIMSELF AND OTHERS.

Verse of the Day: “Always try to be kind to each other and to everyone else” (1 Thessalonians 5:15, NIV).

“My candy!” Whitney said. She gripped the clear bag of hard candy tightly.

“No,” Mom said as she knelt beside Whitney. “I asked you to hold the candy until we got to the nursing home. Now that we’re here, Mommy needs the candy.”

“I don’t want to,” Whitney said, her voice a whimper.

“But Whitney, honey, that candy is diabetic candy. It’s made especially for people who can’t eat other kinds of candy.”

Whitney didn’t answer, nor did she release her hold on the candy.

“Why don’t I put you in charge of passing out the candy?” Mom suggested.

Whitney nodded solemnly but still hugged the candy to her chest. Mom rose then, gripped Whitney’s shoulder, and walked through the open doors of the nursing home. Immediately inside the door, Mom and Whitney met a white-haired woman in a wheelchair. “Would you like a few pieces of candy?” Mom asked her, explaining that “Whitney would be glad to share with you...wouldn’t you, Whitney?”

Whitney still looked unconvinced about giving away the candy, but she reached into the plastic bag and pulled out two brightly wrapped pieces. She slowly handed them to the lady.

“Oh, thank you so much,” the woman said. She accepted the candy without taking her eyes off Whitney’s face. “You’re such a nice little girl.”

Whitney smiled as she followed her mom to the nurses’ station at the back of the lobby. As her mom talked to the nurse on duty, Whitney wandered over to a thin, wrinkled man who sat in the lobby watching a game show on television. Whitney dug into her bag of candy and offered a couple of pieces to the man.

The man reached out with a quivering hand and took the candy from Whitney’s hand. “Thank you,” he said, his speech slurred but his eyes smiling and radiant.

Mom smiled and for the next forty-five minutes led Whitney in and out of several rooms in the nursing home. Whitney gave candy to everyone she saw. Finally, Whitney had only a few pieces of candy left.

“We’re all done,” Mom explained to Whitney. “Thank you for your help.”

“It was fun,” Whitney answered, her eyes sparkling. “Can we do it again?”

TO DISCUSS: What changed Whitney’s mind about sharing the candy? Which do you think was more enjoyable for her: having a bag of candy, or having the benefits of showing kindness to others? Have you ever been blessed because you showed kindness to someone else? If so, tell about it.

TO PRAY: “Lord God, your daily kindness to us encourages us to be kind. Thank you. Lord, for the opportunities you provide for us to be kind.”