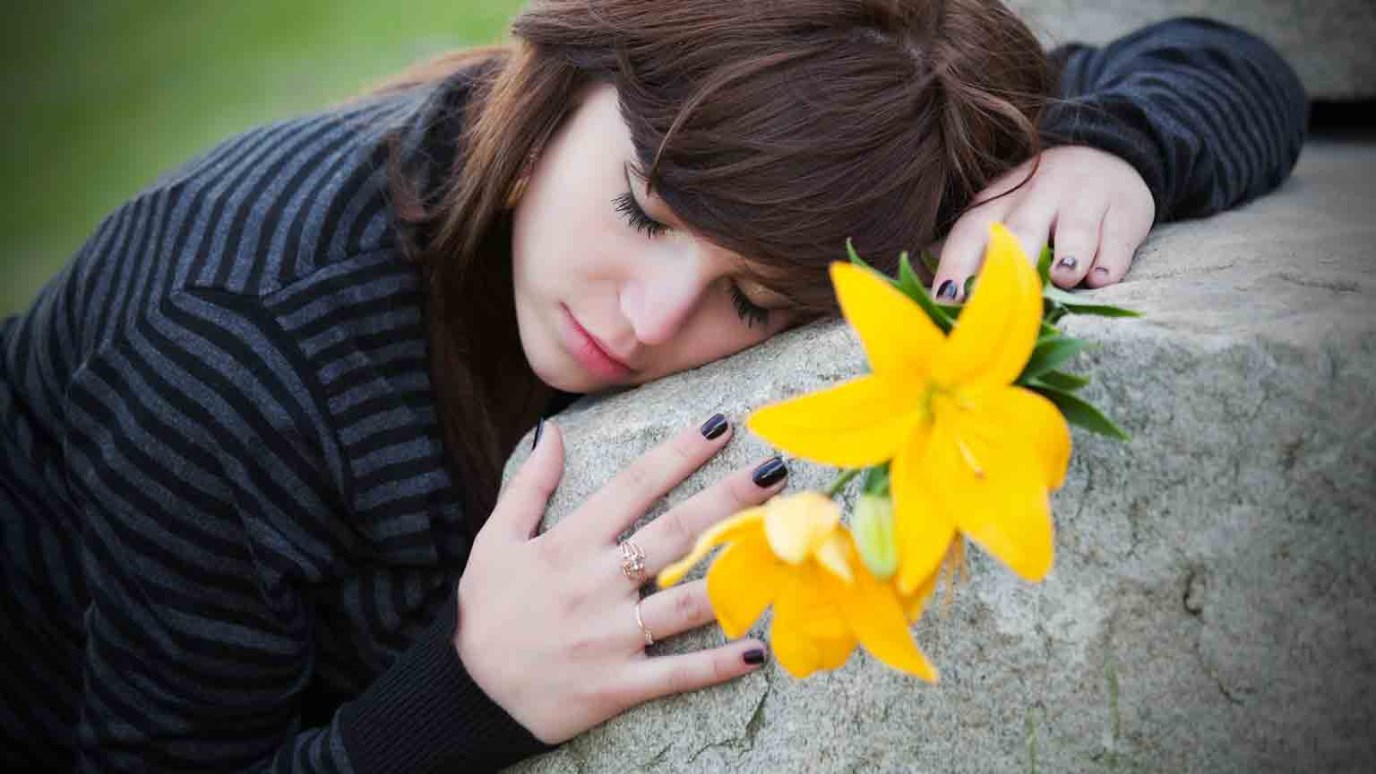 Have you dealt with suicide in your life, or in the life of someone else? Whether it is you or a friend, here are three things you need to know about preventing it.

A mental health professional wrote an article about Robin Williams’ suicide, stating that he hoped this tragic event would educate people. If this extremely funny comic who for decades made the world laugh could take his own life—under everyone’s radar—then anyone could.

Our family has been personally touched by suicide, so I know firsthand the horrible mess it creates—for many years.

The stats say that 3 out of 4 completed suicides are adult white males with some sort of health condition—as Williams was/had. My demographic for this ministry tends to be the same, with the medical condition not necessarily being a commonality. So, in light of this fact, I want to address this issue—or better said—its prevention.

First, each of us will either be in Williams’ shoes one day (if not now, then in being tempted to consider it as a viable option) OR we know someone who is or will be. Whether it is you or a friend, here are 3 thoughts to understand for protection:

Being around people physically does not equate to being connected to them emotionally or spiritually. Someone can be surrounded constantly by hordes of people and still be on an emotional island. This is why shock is typically the response to someone’s suicide. “I just saw him last week” is not the same as “We talked in depth last Friday.” Suicide is the ultimate seclusion, which is why it can take place and everyone is surprised. Connection of the soul to others is not a 100% guarantee, but it certainly gives us a chance to get off our islands—and maybe save others’ lives as well.

A completed suicide is a well-kept secret that no one suspected. This act starts with a covert operation inside the heart. Thoughts such as “I no longer have value,” “Everyone will be better off without me, anyway,” and “if I keep living, where is the hope?” are all secret thoughts that can only be exposed as the lies they are when they are brought into the light and spoken. Speaking from the heart ends the secrets of the soul.

Suicide occurs because some deep thoughts and temptations were not spoken. They entered the mind, went into the heart, and the infection spread in silence. The man who voices his pain and expresses his darkness has a greater chance of survival than the man who stays closed up. Lies such as “I don’t want to appear weak,” “Only wimps share stuff like that,” and “I can defeat this on my own” must be understood to be nothing more than lighting a fuse for the implosion of the soul. Simply put, speaking up can save lives, while shutting up can end them.

Let’s try and learn from yet another tragedy that as men, we must step up and speak up—both from our own hearts and to connect with those we care about. We must come out of hiding from the deepest place for guys—our emotions. We must leave the island and join the tribe.

Healing Is Deeper Than the Skin
Brandon A. Cox

The Power of Prayer
Dr. Michael Youssef
Have you ever asked, "Why, God?"
Emily Manke
What I Wish I Would've Known Yesterday
Emily Manke
Follow Us
Grow Daily with Unlimited Content
Uninterrupted Ad-Free Experience
Watch a Christian or Family Movie Every Month for Free
Early and Exclusive Access to Christian Resources
Feel the Heart of Worship with Weekly Worship Radio
Become a Member
No Thanks