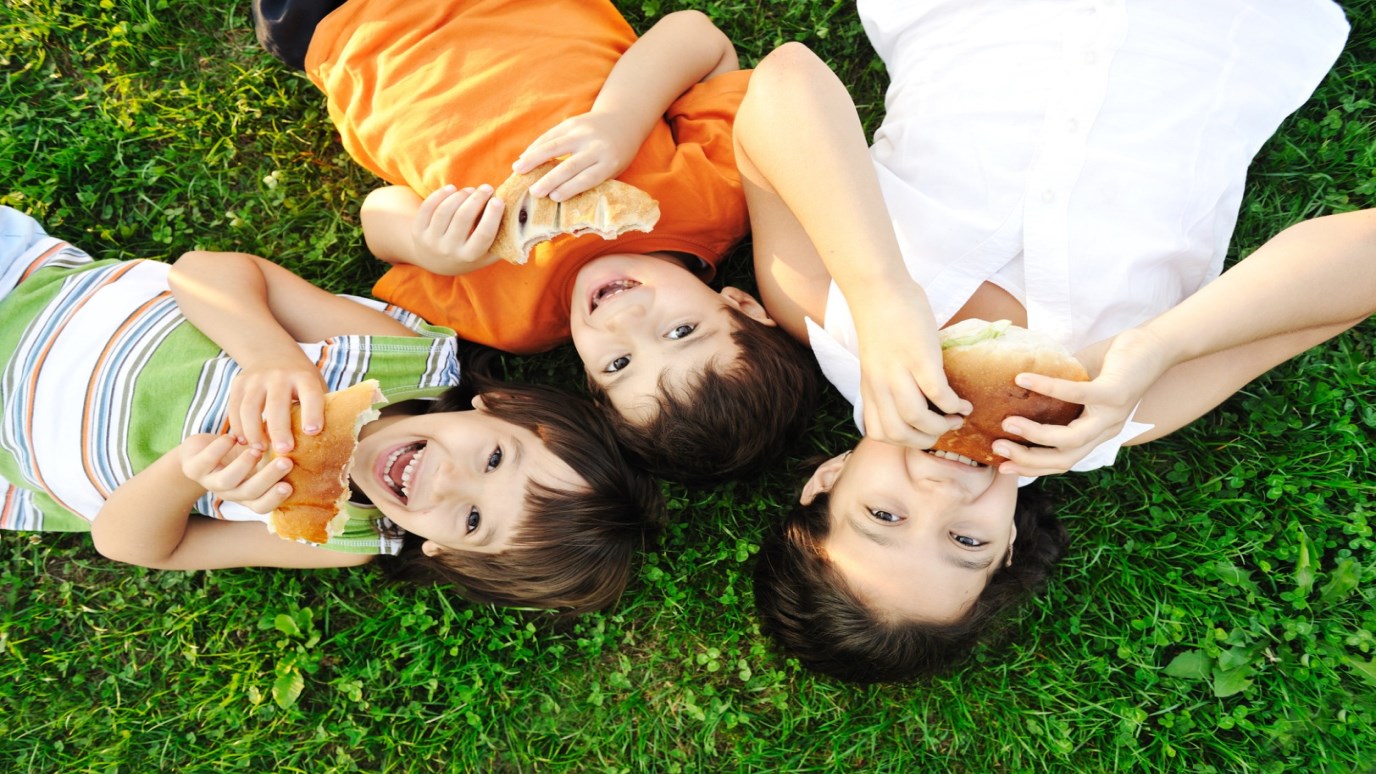 Raising three kids was quite an adventure for Norma and myself. We felt overwhelmed so we met with our own pediatrician Dr. Shellenberger in Waco, Texas. He recommended some clear limits and to be creative he suggested we make our own family contract. His enthusiasm and experience sold us on the idea. For young kids the contract had to be quite simple. We taught them to obey God, our parents, and to be kind to people and things. These principles stemmed from Matthew 22:37-39. As our physical, emotional and mental abilities grew so did the contract. The family contract included these areas: Honoring God, others and His creation; obedience; cleanliness; chores; manners; and inner character qualities. We realized later as we adapted that the contract has some important detail to its construction and content. Here were some:

An effective contract begins by clearly defining the exact behaviors the child is expected to do or refrain from doing. In other words, limit the use of vague or ambiguous words that are open to alternative interpretations. For example, instead of saying that the child needs to obey, carefully define the exact behaviors and meaning of the word “obey.” You might say, “Once mom or dad gives a direction, you are to immediately do it without complaining, arguing or nagging.” Of course you will need to clarify the meaning of those words as well. Remember that a child is able to conform to his parent’s wishes when he understands their exact expectation. Therefore, a written contract is preferred since it reduces the possibility of misunderstanding and provides an objective reference when disagreement about contract terms arises.

A helpful contract will specify the rewards or privileges that may be gained or lost as a result of the child’s behavior. For example, if a child is required to take the trash out after dinner then he needs to know that not doing this will result in no after-school snack for 24 hours. Likewise, it’s important for the child to understand how he can earn rewards for positive behaviors as well. This can be achieved through allowance, special snack or extra TV time to name a few.

The key to setting limits is to work “with” your children. Together, establish the rules, consequences and rewards that you all believe to be important. When you involve the children, from the earliest ages, in creating the rules, they consider them their limits, rather than standards their parents are imposing on them. It becomes easier for them to take ownership of the contract because the rules seem fair.

An effective contract should be open for re-negotiation. As the children grow older, you can all upgrade the rewards and consequences to include age appropriate items. For example, teenagers might need more significant consequences for more significant offenses. However, they will also need to have opportunities to earn rewards that allow greater independence and individuation. Once again, always have them help choose and agree upon the changes. A teenager’s need for independence from the family sometimes makes them reluctant contributors. Let them know that they can decide not to participate, but that the decisions will be binding for the family.

After you and your family create the contract, it’s important to make a place for everyone to sign and date the document. Even if you have young children, they can scribble in the appropriate place. This shows that everyone agrees with the direction the family is going. Also having children sign may greatly increase their commitment to the contract.

6. Inspect What You Expect

Once the contract is up and running, it’s helpful to inspect and evaluate each child’s behavior on a daily basis. Up until our high school years, we met for ten to fifteen minutes each night after dinner to review how everyone was doing in each area. We kept a chart on the refrigerator so we could mark on it with a grease pencil and erase it the next evening. Instead of having to continually correct a child’s behavior throughout the day, the family meeting is a great way to set aside a specific time for this–unless of course the child commits a serious offense, then you immediately deal with it.

You will discover that having a written, objective contract can greatly contribute to your family’s harmony. It can also make disciplining the children much easier because you simply point to the family contract, and the children can be much more willing to cooperate and adjust to it. Children need to learn control at the very beginning of life so they appreciate people and property within the family as well as the value of rules and limits for getting along with others later on in adult life. By using a family contract you are helping your children to learn a valuable lesson that they will benefit from for the rest of their lives.

iDisciple Podcast: Biblical Parenting
iDisciple
Follow Us
Grow Daily with Unlimited Content
Uninterrupted Ad-Free Experience
Watch a Christian or Family Movie Every Month for Free
Early and Exclusive Access to Christian Resources
Feel the Heart of Worship with Weekly Worship Radio
Become a Member
No Thanks