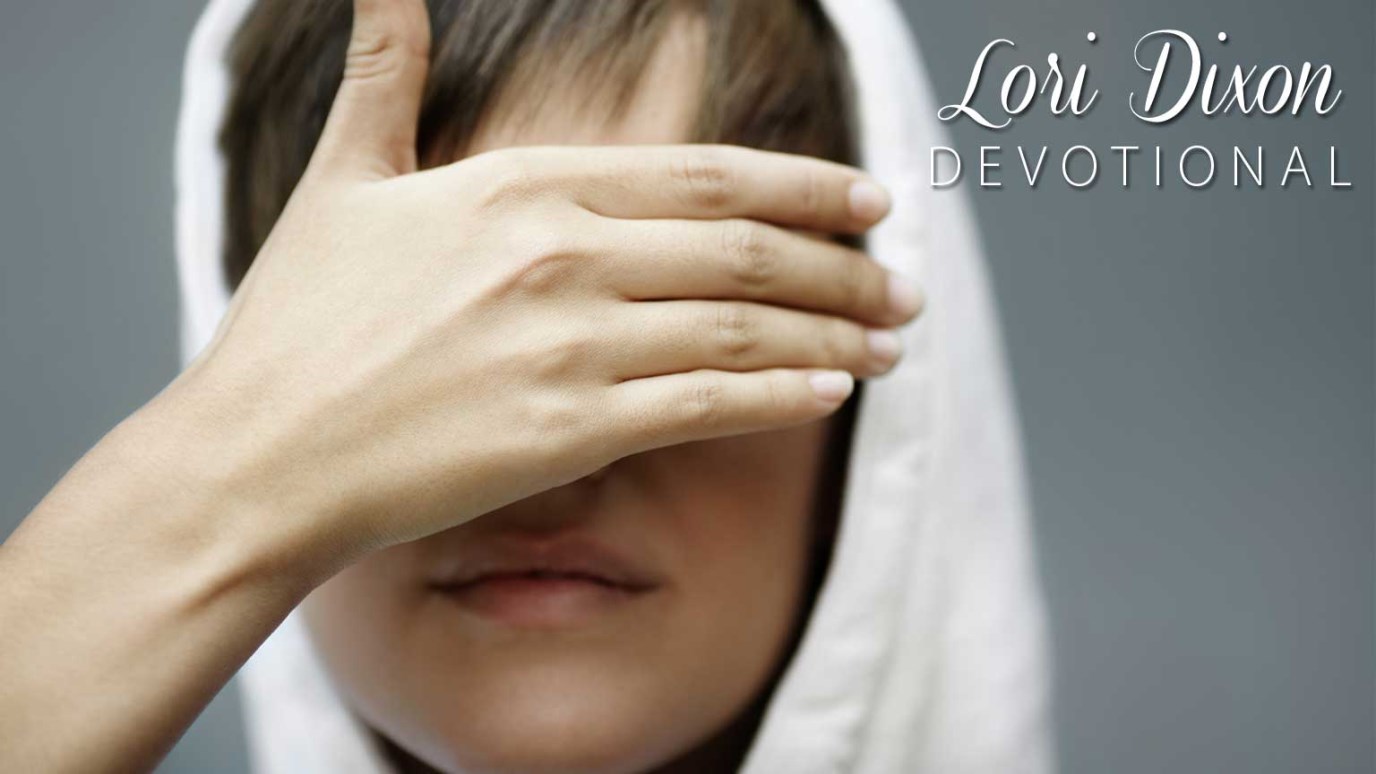 God is going to use who He’s going to use. And if He is tapping on your shoulder as you read this, best to just surrender and let Him lead you.

And when we had all fallen to the ground, I heard a voice saying to me in the Hebrew language, ‘Saul, Saul, why are you persecuting me? It is hard for you to kick against the goads.’ (Acts 26:14 ESV)

As a city chick, born and bred, I never truly understood what ‘kicking against the goads’ meant. I recall a Christian band called ‘The Goads’ that sang a song my kids learned, ‘God Made me Thumbody Special’ but that was about the only context I had. I never dug in to find out more.

So when our pastor recently told us about how the goad was a stick with a sharpened iron end that was used to prod on stubborn oxen, I giggled at the sense of humor Christ had.

And people ask me if God laughs!

Saul (later known as Paul) was determined to wipe out Christianity. He was a zealot amongst zealots! He himself was at the stoning of Stephen and our pastor mentioned how it must have been such an amazing testimony to behold. And still, the stubborn Saul kicked against the Truth.

His kicking finally lead to a sentence of three days of blindness in order to see The Way.

Now before we gang up on poor Paul, let’s acknowledge that we ourselves have been known to do some kicking and screaming ourselves. I know I have! In fact, whenever I hear myself say, ‘I never will’ I stop myself now. I’ve read the Word and lived through a few good goad pricks of my own . . .  repercussions of telling God, ‘no!’

God is going to use who He’s going to use. And if He is tapping on your shoulder as you read this, best to just surrender and let Him lead you. After all, who wants a sharp prod to the backside!

Father, we thank You that You mix Your lessons with humor. Help us to hear Your voice with clarity and that Your character would shine through giving us glimpses of You. Forgive us for our stubborn kicking and fill us each day, Holy Spirit, that we would walk controlled by You instead of by our own willfulness. In Jesus’ name, Amen!