Kick Those Other Gals Out of His Head 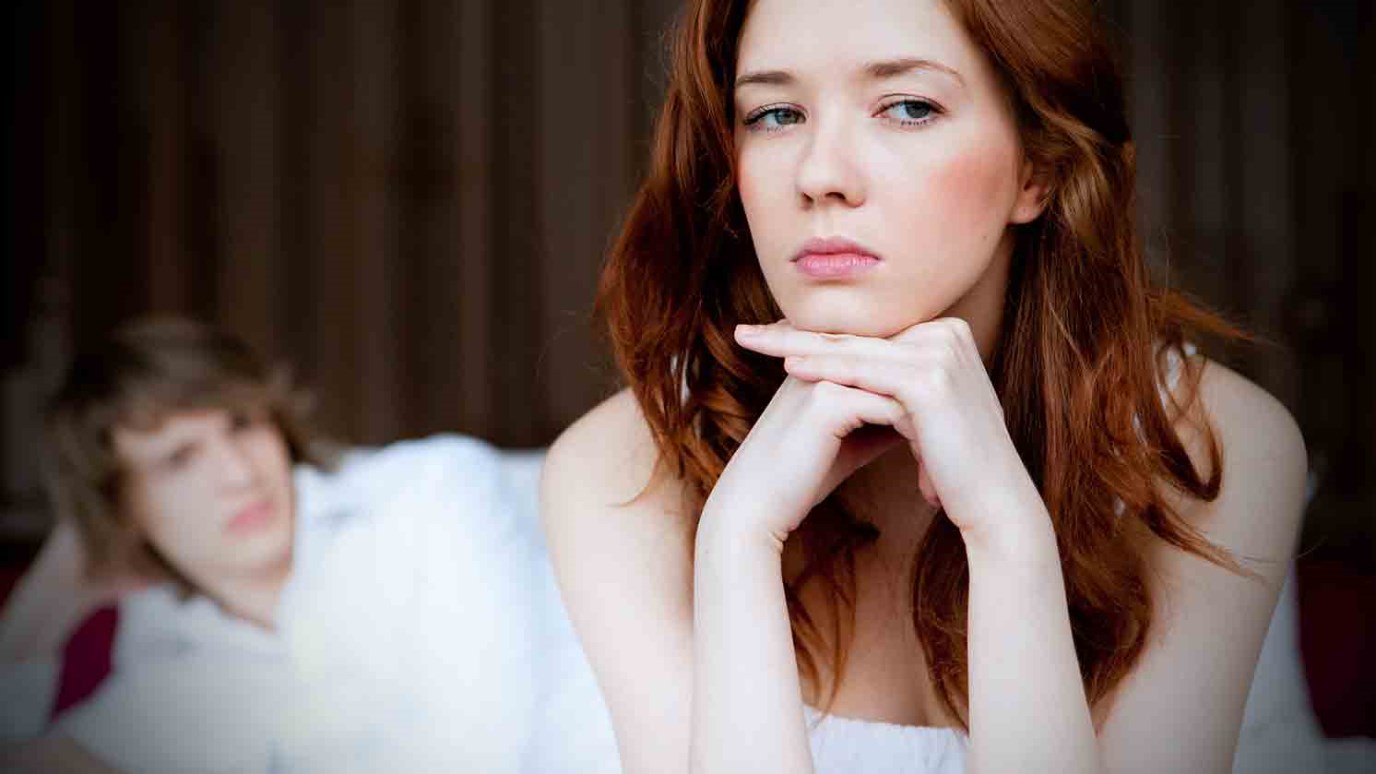 Are you worried about your husband's temptations to look at other women? Shaunti Feldhahn offers her advice.

I recently heard you speak at a conference, and I just finished reading Through a Man’s Eyes. I thought I’d be feeling better about my husband working so hard to avert his eyes when he sees another attractive woman, but I’m still struggling big-time.

When I catch my husband looking sideways, I instantly spiral down. Worry and sadness overtake me and ruin our date night. The beach used to be my favorite place, but now it’s impossible to enjoy it because I’m constantly worrying that he’s feasting his eyes on the women in bikinis.  I hate that I’m the “crazy lady” and that I’m not able to handle this appropriately. How can I go out with my husband and not obsess about the other women there, knowing he may be checking them out? I know he works hard at capturing his thoughts and for the most part has overcome that temptation in his life. He says when he looks at another woman it’s not a sexual thing…but if I notice him fighting the urge to look, it makes the entire time awkward. What do I do to get past this?

Take a look at what you wrote carefully, and you’ll realize you already have the answer: In one sentence you worry he is feasting his eyes, in another you say you know he works hard to capture his thoughts and has overcome that temptation. Re-read the letter. Then re-read it again. Then choose to believe it.

It sounds like your husband cares about you.  He may not be perfect, but he cares, and he is trying to honor you.  So as he tries to capture his thoughts, you have to capture yours.  Which means shutting those worries down when they whisper but what if he’s feasting his eyes on all those bikinis? Tell yourself what you know to be true instead: that he works hard to honor you and has overcome the temptation.

Look, I know it is difficult. You are not the only woman whose insides have knotted up when realizing how visual guys are and how often they fight to only have eyes for you. When I did my For Men Only survey of women, 73% said they would be deeply hurt to find that their husband had thoughts or images of others. You’re not alone!

But you’re also not alone in something else. Sometimes, wives who feel so paralyzed by this reality have something deeper going on. Maybe your husband is not telling you that he thinks you’re beautiful — and he should be. Or maybe he is, and you’re not believing that either.

Or perhaps you truly aren’t understanding the biology behind the male brain.  Go back and read that chapter in Through A Man’s Eyes and remember that men’s visual brains can’t not be visually stimulated by visually stimulating sights. You could be a supermodel, and the sight of that hot babe in the spaghetti straps would still be visually stimulating, even if your man doesn’t want it to be.  Even the most honorable of men have the same fight your husband does.  For example, when a man sees the eye magnet, he might look away, bounce his eyes, or replace the sight of that woman in his mind’s eye with the mental image of his wife!

And the men I’ve surveyed tell me that this discipline becomes easier the more they make it a habit — and as their wives support them.

So, in addition to urging you to take your worried thoughts captive, I have a question for you.

Your husband sounds like he’s fighting off temptation. Have you stepped out of your comfort zone to help him? I know it might feel awkward or a bit scary, but have you given him mental images of you to enjoy? It might feel awkward, but have you perhaps asked him what kind of lingerie he likes? Or offered to leave the lights on when you’re being physically intimate? Have you tried giving him a wink when you are out together and flirting with him about what will happen later that night?

If you’re not in that habit, that might feel awkward!  But just like he has to do the work to push those thoughts of other women out of his head and focus on you, you might have to take a deep breath and dive into deep water, too!

If you give your husband some images of you to dwell on, then those Polaroid shots of the other gals might get pushed right out of his brain! And when one of those intrusive thoughts does arise, he’ll be even better able to replace them with thoughts of your intimate times together.

Wouldn’t it be a huge relief to know that he’s not fighting the battle alone, and that you are LITERALLY beating back the other chicks fighting for his attention?

So do your best to start working on it, instead of worrying on it.

If this is really something you can’t get past, then it may be time to seek help from a qualified counselor. Your marriage is worth it.

Our husbands’ temptations are not our fault, and yet it is terrific to know we have a role to play to help them! I’m hoping you’ll take a step forward today — and find it is fun!

A Love Song for the Ages
Pete Briscoe

9 Ways You Know Your Relationship Just Isn't Working, Part 3
Dr. Michael Smalley
What I Wish I Would've Known Yesterday
Emily Manke
Follow Us
Grow Daily with Unlimited Content
Uninterrupted Ad-Free Experience
Watch a Christian or Family Movie Every Month for Free
Early and Exclusive Access to Christian Resources
Feel the Heart of Worship with Weekly Worship Radio
Become a Member
No Thanks