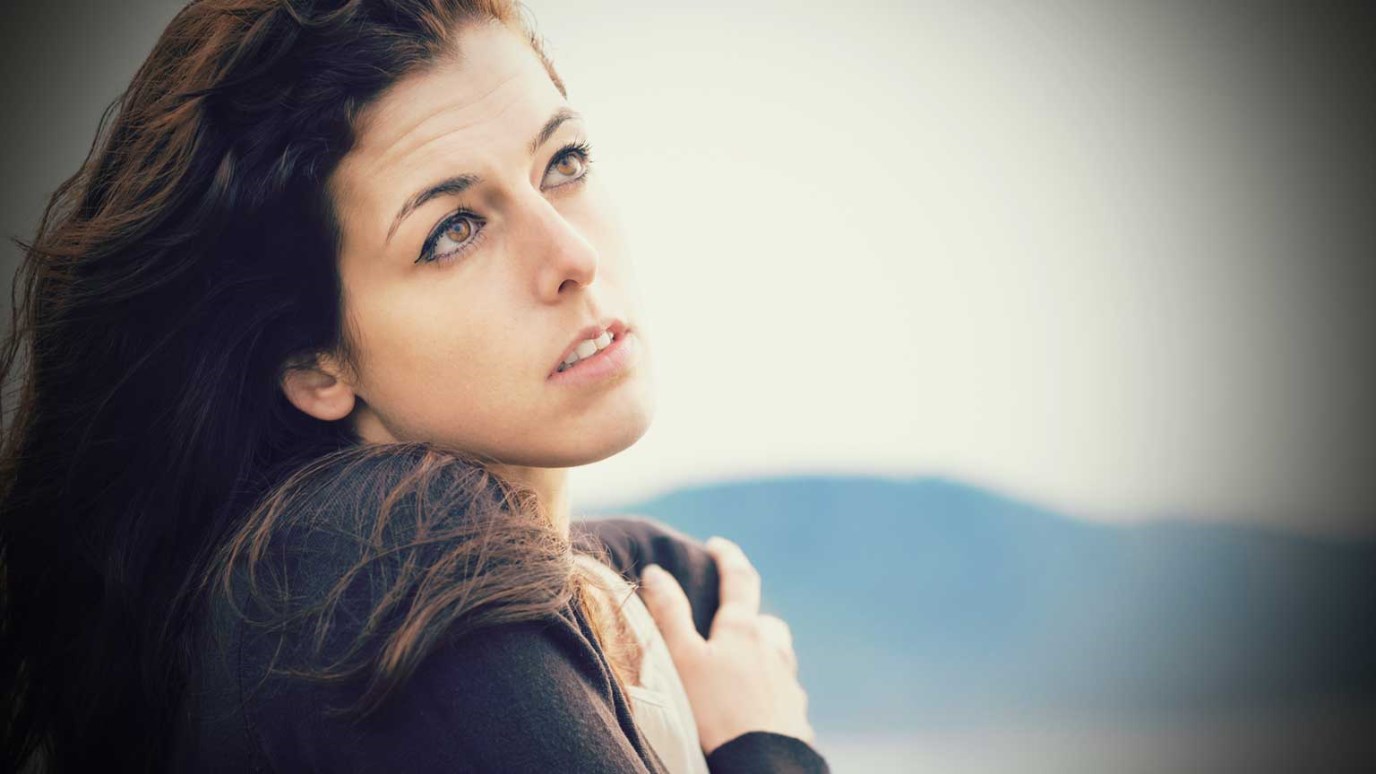 Wailing “Rabble” are the people who make up a lot of churches, and the reason most are dead. They listened to the selfish people who just want to take care of themselves instead of the leaders who want to take them to the Promised Land. And here is… the rest of the story.

“Tell the people: ‘Consecrate yourselves in preparation for tomorrow, when you will eat meat. The Lord heard you when you wailed, “If only we had meat to eat! We were better off in Egypt!” Now the Lord will give you meat, and you will eat it.  You will not eat it for just one day, or two days, or five, ten or twenty days,  but for a whole month—until it comes out of your nostrils and you loathe it—because you have rejected the Lord, who is among you, and have wailed before him, saying, “Why did we ever leave Egypt?”’  Numbers 11:18-20

How many churches are represented here?  Does this sound familiar? God gives them over to their own selfishness and now they have pretty buildings with “meat” for themselves.  So much meat that they gag on it.

I don't want to mix metaphors here. As a matter of fact, some of you OUGHT to be asking God for more meat.

The Hebrew writer said, “But solid food is for the mature, who by constant use have trained themselves to distinguish good from evil. Therefore let us leave the elementary teachings about Christ and go on to maturity.”

PLEASE! EAT SOME MEAT. Ask God for meat. Meat is good. Quail is good. Fish is good. We need protein.

Meat here doesn’t represent God’s word, it represents the selfish desires. The craving for the things we want, instead of the things God wants.

Many churches fail because they just want to have their meat. They have meat on Sunday morning and Sunday night and Wednesday night and the Dorca’s circle has lots of meat and the Saturday morning men’s breakfast is full of meat, and everyone has lots and lots of meat – but no one is actually following God or asking Him what he wants.

In relation to the Bible, these are the people who read the Bible but don’t ever do anything about what they learn.

But while the meat was still between their teeth and before it could be consumed, the anger of the Lord burned against the people, and he struck them with a severe plague. Therefore the place was named Kibroth Hattaavah, because there they buried the people who had craved other food. Numbers 11:33-34

The footnote in your bible says “Kibroth Hattaavah means GRAVES OF CRAVING.” They were buried in graves of their own selfishness.

And how many churches do you drive by today that just obviously look like God has just given up on them?