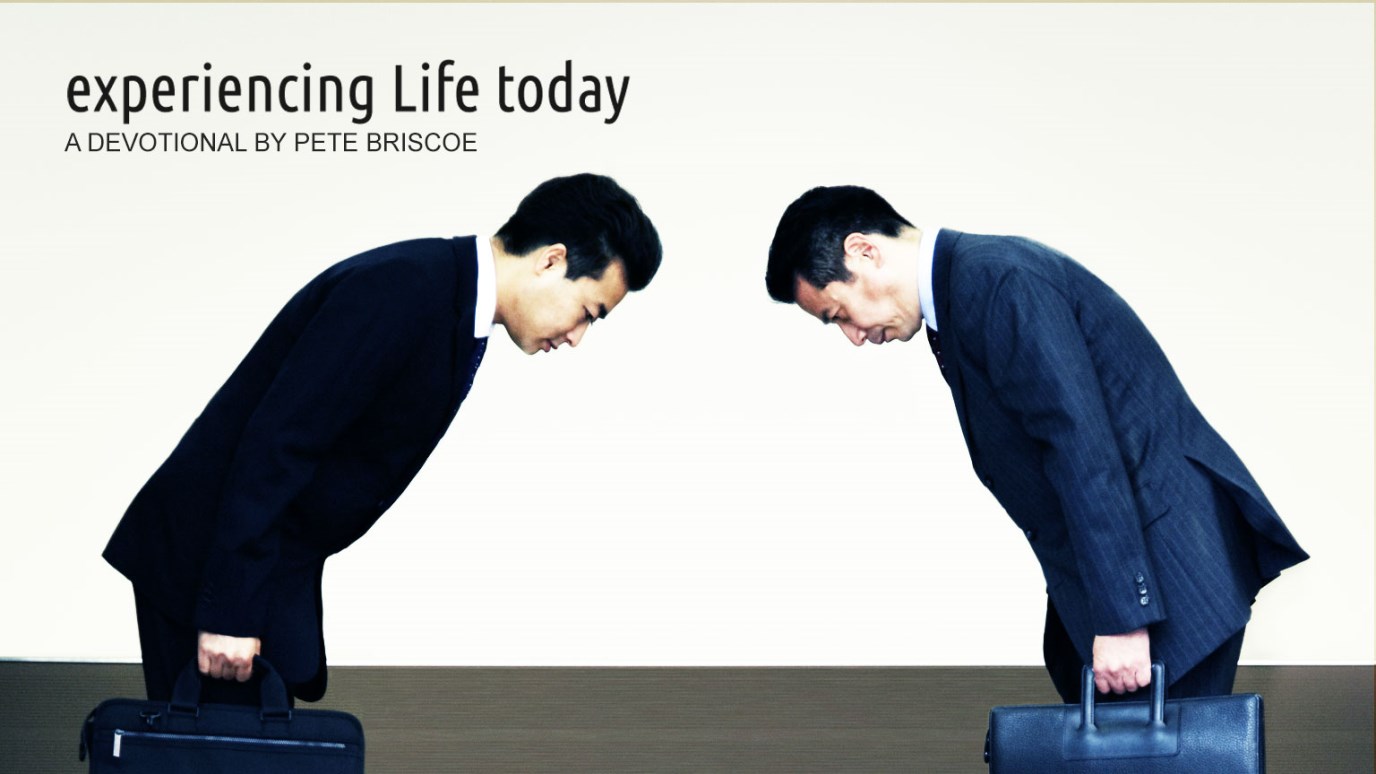 Earthly wealth doesn’t measure a person’s character. On a spiritual level, the rich and the poor are both justified equally in Christ.

“I'm not a snob. Ask anybody. Well, anybody who matters.” —Simon Le Bon

Ephesus was one of the wealthiest cities in the ancient world. If you walk its ancient ruins today, it’s still obvious: wealthy folks with big houses everywhere. That means the believers probably met in one of these big, beautiful, opulent homes. Wealthy and poor all coming together as equals in the body of Christ in that setting—a perfect circumstance for discrimination.

At the very end of Paul’s first letter to Timothy, who was in Ephesus, Paul asks him to pass on a message:

We’ve got as much to learn from Paul as the Ephesians did. Sure, you might not feel rich compared to fellow Americans, but if you compare yourself to everyone else on the planet, our “middle class” is very “rich in this present world.”

The first thing Paul tells the rich (us) is to avoid arrogance. Here’s a common tendency of the world we often fall prey to:

Earthly wealth doesn’t measure a person’s character. On a spiritual level, the rich and the poor are both justified equally in Christ. That is where everyone gets their eternal worth, and that’s the only place it matters.

Father, with whatever You have blessed me, I pray You keep my heart humble. I recognize my money does not make me superior to those who have less. Amen.