Keeping Your College Degree From Being Antiquated 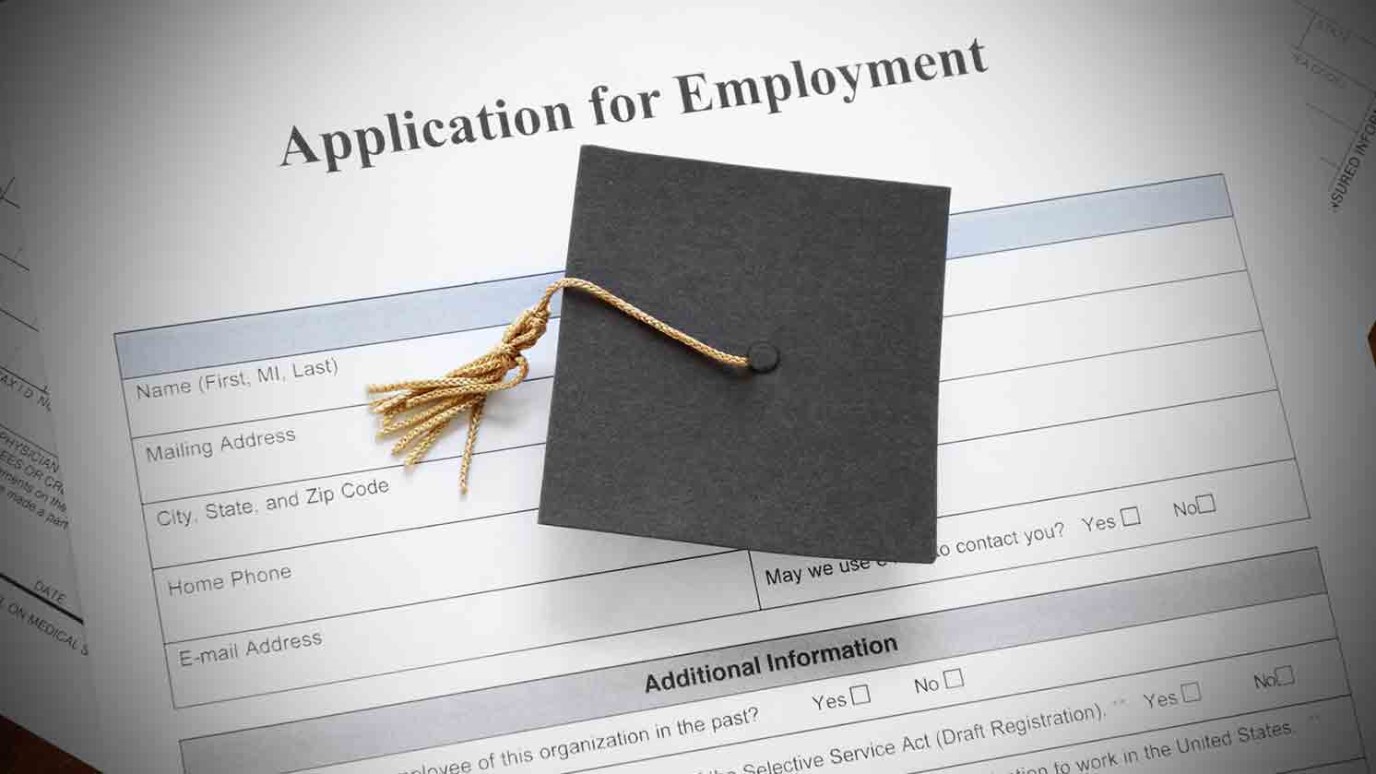 How do you know if a four-year college degree will be relevant for the career and life you envision?

One of my jobs is to work with new professionals, helping them on-board into the workforce. They are usually university graduates, tech grads, or college dropouts who didn’t see the point in finishing their degree.

When I meet a dropout, they often don’t fit the stereotype you’d expect. They aren’t undisciplined, they don’t come across uneducated and they certainly don’t lack work ethic—at least the ones I’ve met recently. They do, however, have no time for courses they believe to be irrelevant to their future or real life. Here are some actual lines I heard from twenty-somethings who chose to drop out of college:

Certainly, some of these sentiments are borne out of a skeptical adolescent or an idealistic young adult who doesn’t fully realize what they’re saying. On the other hand, I find a growing number of students pondering the same thoughts. They ask:

Is a four-year college degree relevant for the career and life I envision?

Colleges That Are Changing with the Times

Fortunately, there are some stellar universities that “get it” and are working to ensure the classes they require aren’t antiquated, nor lead to a degree that’s obsolete.

Arizona State has created a project where students earn a degree without traditional classes. Backed by a $4 million dollar grant from the U.S. Department of Education, students learn the subjects for their major areas of study through a series of projects—instead of a set of classes. For example, engineering students may build a machine or a robot and learn the concepts of mechanical engineering in the process. If they don’t understand the subject, professors can schedule an impromptu class or students can simply dig on their own using other resources on campus, or through on-line courses from other colleges. Think about it. A student can earn a degree without taking a set of traditional courses—but through actually experimenting in their interest areas.

Georgetown University is an elite private college in the Washington D.C. area that is experimenting with offering a bachelors and master’s degree—in four years—using a combination of classes, internships and actual real-life projects. Randy Bass, the vice provost of the school of education, has been the mastermind behind this experiment in both traditional classes and job skill training. After all, that’s what students need and what employers want after graduation. Professors have determined the skills graduates need and have woven them throughout the experience. Students don’t have to wait for capstone courses they are interested in, after years of taking general education classes. It’s all mixed in together and very experiential. And very practical. Bass says, “We’re creating a new kind of degree.”

Louisiana Tech started doing this over a decade ago. After noticing their engineering students dropping out too often, they merged the math, science and engineering departments and launched freshmen students into projects. The lectures would complement what the students were “building”—so it was never just theories. The school actually got the students started on their senior project during their sophomore year. (What a great idea!) They were told to look around the world and find one problem that needed to be solved. Then, to invent something that would solve it. The result? Student retention went way up. Student engagement rose. Graduation rates soared and problems got solved.

What They Have in Common

These sound like schools I’d want to send my children to attend. But notice what they all have in common:

Carl Rogers once said, “The only person who is educated is the one who’s learned how to learn and how to change.” Are we educated people ourselves? Herbert Spencer wrote, “The great aim of education is not knowledge but action.” How are you re-thinking what you offer to students? Is it what they need?