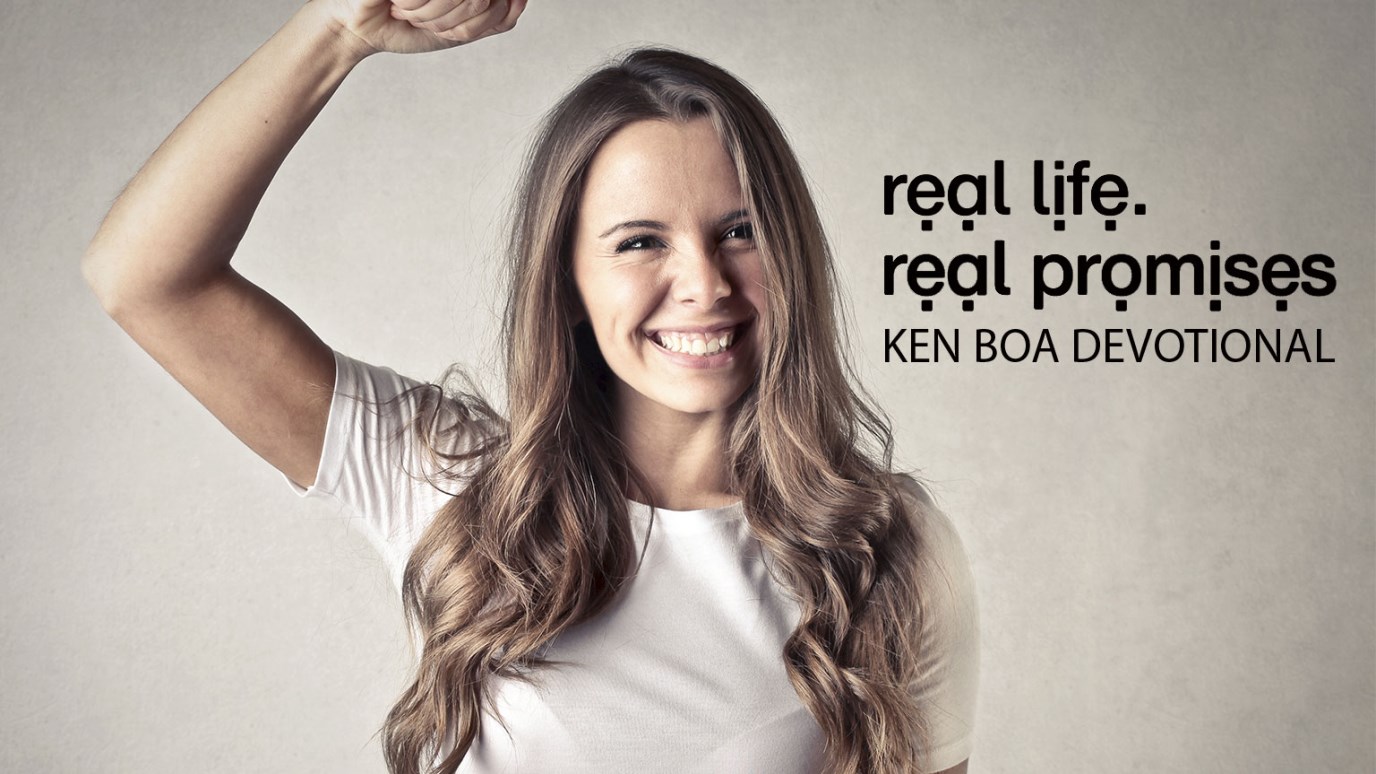 Do not fail to keep the victory that God gives. God is the one who goes before us and defeats our enemies, but his going before us implies that we are following!

An important principle for Bible students is found in Paul’s first letter to the Corinthian believers: If you view the nation of Israel as a “person,” you will discover valuable lessons for the Christian life (10:11). One of Israel’s hardest learned lessons is revealed in the seven cycles of sin-defeat-repentance-victory found in the book of Judges. Israel never learned, from one cycle to the next, to keep her victory when she had it. Though God granted her protection from her enemies time after time, on one occasion he spoke sharply to Israel, inviting her to try and find deliverance in the idols she was worshiping.

The principle of rejecting God’s wisdom or victory when it is offered is clearly illustrated in the book of Proverbs (Prov. 1:20-33). We are strongly warned against such foolishness. In fact, the wisdom of God—which is often the means of escape he provides when we are beset by an enemy—calls out to us. But after being rejected, wisdom says she will “laugh” and “not answer” if we call again. This is what happened to Israel after Gideon had given her mighty victories over the Midianites.

For 40 years Israel lived in peace, but as soon as Gideon died, Israel forgot the wisdom of following the Lord. She forgot who had rescued her from her enemies on every side. But when the Ammonites and Philistines began to oppress her, she remembered her Rescuer—and cried out to God. But God responded like Wisdom in Proverbs—“Go and cry out to the gods you have chosen. Let them save you when you are in trouble.”

Even in this case, God’s love overcame Israel’s stubbornness, and he provided another deliverer after Gideon. But his point was made to them—and to us: do not fail to keep the victory that God gives. God is the one who goes before us and defeats our enemies, but his going before us implies that we are following!

If God has shown you wise steps to gaining victory, or perhaps has gone before you and defeated your “enemy,” do not lose the victory. God’s part in our battles is to provide the way of escape; our part is to grasp it—and keep it.

God’s Promise to You: “I will lead you into victory, but you must stay close to me.”