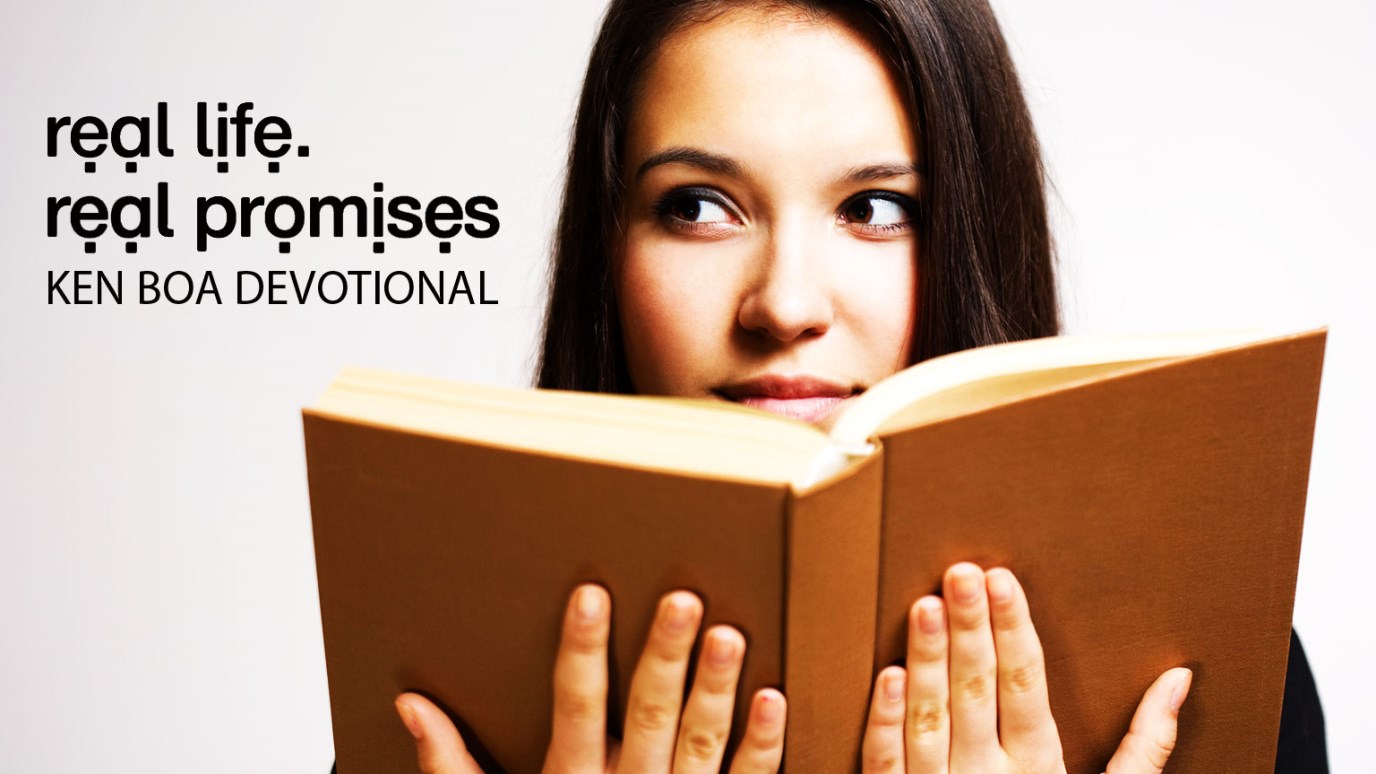 God seeks us and saves us, then seeks us to strengthen us.

Most husbands, in one way or the other, have received the following “observation” from their wives after a few years of marriage: “You don’t pursue me like you did before we were married. You used to send me flowers and talk with me for hours on the phone. The attention you lavished on me made me think you really wanted to be with me. Now, you don’t seem that interested.” Or, consider the reflections of a newly-hired executive who was courted away from his old employer: “The recruiters made me feel like I would be a rising star in my new company. In reality, I’m already beginning to feel burned out. The special treatment I received stopped as soon as I signed on.” Sound familiar? It’s a common pattern in life: We receive the undivided attention of someone who wants something from us, but when they get it they move on to other things.

Does God do that? Does he show us the glories of heaven, the gifts of the Spirit, and the great and precious promises of his Word just to get us to commit ourselves to him and his kingdom? Perhaps some critics of the faith would have you believe such, but the testimony of Scripture—and those who have proved his enduring faithfulness—would present this more accurate picture: While God indeed seeks and saves the lost, he continues to seek after and strengthen those whom he has saved.

King Asa of Judah learned this from a prophet in his court. On one occasion, God gave Asa a might military victory (2 Chronicles 14:12-15), but another time the enemy escaped (2 Chronicles 16:7). The difference was in Asa’s heart—he had failed to seek after God. In beautiful imagery, the prophet reminded the king: “The eyes of the Lord range throughout the earth to strengthen those whose hearts are fully committed to him.”

God seeks us and saves us, then seeks us to strengthen us. Whether he “finds” us to give us his strength depends upon the condition of our own heart. Is it fully committed to him? When it is, we will enjoy his attention forever.

God’s Promise to You: “I am searching continually for hearts and hands to strengthen.”