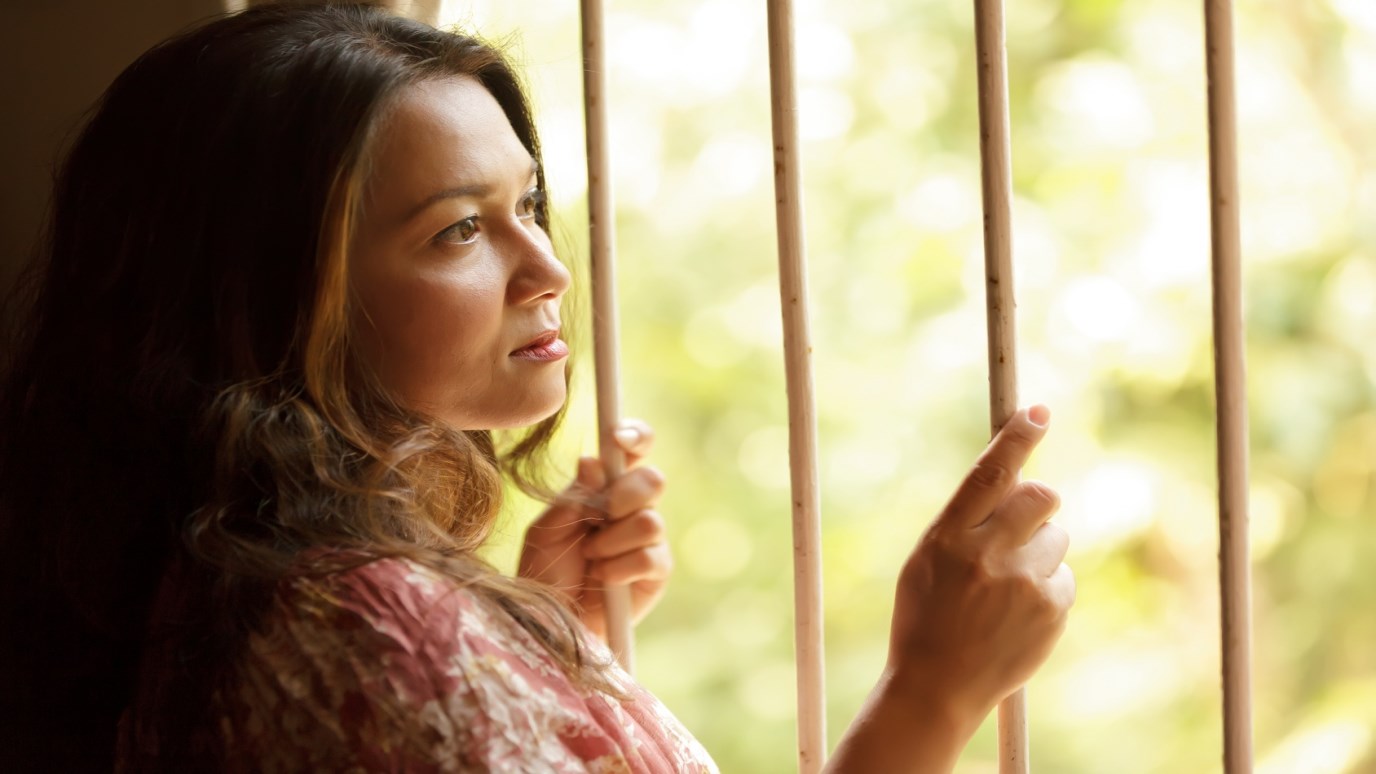 Keeping count of others' transgressions does us harm.

There are essentially two ways of responding to life’s hurts and unfair experiences. Every time we get hurt, we choose to respond in one of these two ways.

The first, natural response is to become a debt collector. We set out to make the offender pay for what he has done. We may be overt or subtle, but until we get a satisfactory apology, until we determine that an adequate penalty has been paid, we intend on keeping the wrongdoer in debtors’ prison; we reserve the right to punish them for their transgression.

Instead of releasing our grip on the offenses we’ve received, letting God be the one (the only one) who’s big and strong enough to handle the problem in His perfect, just, and redemptive way, we grab hold of the hurt and refuse to let it go. We hold our offender hostage (we think).

But the problem is that being a “debt collector” does more than keep our offender in prison; it puts us in prison.

A colleague passed on to me a heartrending story he had heard a woman share with her church family, as the Lord was revealing her need to choose the pathway of forgiveness. As a young girl, she and a little friend of hers in their small town went out one day to see the county sheriff, whose office happened to be in the same building as the town jail. The children had always considered the man to be their friend, the nice person with the uniform and the badge who was just fun to be around.

At some point in the afternoon, her girlfriend ran off to play, leaving her alone with the sheriff in his office. Suddenly, the look on his face began making her uncomfortable. The feel of the room became strangely tense and frightening. He moved close to her and whisperingly said, “If you ever tell your parents what I’m about to do to you”—pointing to the iron bars behind him—“I’ll put you in one of those jail cells.”

And with that, he proceeded to molest her.

The events of that day had occurred many years in the past by the time she finally told the story, as a grown woman, of how the man she thought was a trusted friend had shattered her childhood innocence. Thinking back to what the sheriff had said about locking her up if she were to report him to her mom or dad, she said, “I realize now that in my heart I put him in a ‘jail cell’ that day, and all these years I’ve kept him in that prison.”

When God finally opened her eyes to see what unforgiveness was actually doing to her (and to her marriage), she realized something else: on that day so many years ago, she had put herself in jail as well. And though the man was now long dead, unforgiveness and bitterness had kept her locked there—in a cell of her own making—for all those years.

Was it her fault for being taken advantage of by an authority figure? Of course not. That cannot be said strongly enough. But who had been hurt the most by her unforgiveness? And why should she be in “jail” for a crime someone else had committed?

Debt collecting is the natural response of sinful humans to being harmed, abused, or mistreated. Invariably it produces the bitter fruit of deeper pain, resentment, and bondage.

But there is another way. A better way. God’s way.

As an alternative to being debt collectors—the pathway of resentment and retaliation—God calls us to the pure, powerful choice of forgiveness—and to pursue, wherever possible, the pathway of restoration and reconciliation.

“As the Lord has forgiven you,” Paul writes in Colossians 3:13, “so you also must forgive.” The Lord Himself was equally clear and direct: “Whenever you stand praying, if you have anything against anyone, forgive him” (Mark 11:25 nkjv). “Anything against anyone.” No offense is too great, no offender is beyond the boundary to which our forgiveness must extend.

Ask the surgeon whose medical mistake cost my friend Margaret Ashmore’s mother her life. She had been rushed to the hospital with chest pains, yet was still visibly bright and alert when tests revealed that she had indeed suffered a mild heart attack. It was decided that an angioplasty procedure would be the best route for opening up the perceived blockage in her arteries.

She was immediately wheeled into surgery. Everyone expected her to be fine.

But sometime during the operation, the doctor inflated the balloon apparatus too quickly, too early. Her damaged heart began to fail irreparably. She sank into a coma and died three hours later.

Margaret’s father was inconsolable. His wife of forty-two years—a marriage he had treasured with an intense love and loyalty greater than most—had been taken from him in a matter of moments. For no good reason. By a surgeon’s goof-up.

The days that followed were almost too painful for Margaret to bear. Her kind, gentle father was becoming a cyclone of anger, grief, despair...revenge! Unrelenting in his rage, tormented by his broken heart, he declared himself on a mission to “bring down that hospital!” Demanding a meeting with the hospital administration and the doctors responsible for his wife’s care, he vowed to tell them to their face that he was suing them all for everything they had...and living to see them suffer.

As the hospital staff and physicians anxiously awaited the arrival of Margaret’s dad for the confrontation, they trembled at the thought of what they expected to hear. How does someone in their shoes handle a situation like this?

On his way to the meeting, Margaret’s dad began to realize that if he ever wanted to be free from this dungeon of anger and bitterness in which he was finding himself, he would have to do what God had done for him. He would have to forgive.

To the amazement of everyone in the room, as he walked through the door that day, he walked directly over to the man whose misjudgment had ended his dear one’s life, extended his hand to him, and said, “The only way I’m going to be able to live with any peace the remainder of my life is to forgive you.”

The doctor began to weep. For what seemed like forever, he couldn’t even let go of the hand of the man who had relinquished his right to retaliate.

Two people walked out of that conference room as free men that day—but none more free than the one who offered the release, the one who did the forgiving.

I Had the Perfect Comeback
Lysa TerKeurst