Keep Yourself Pure - A Family Devotional 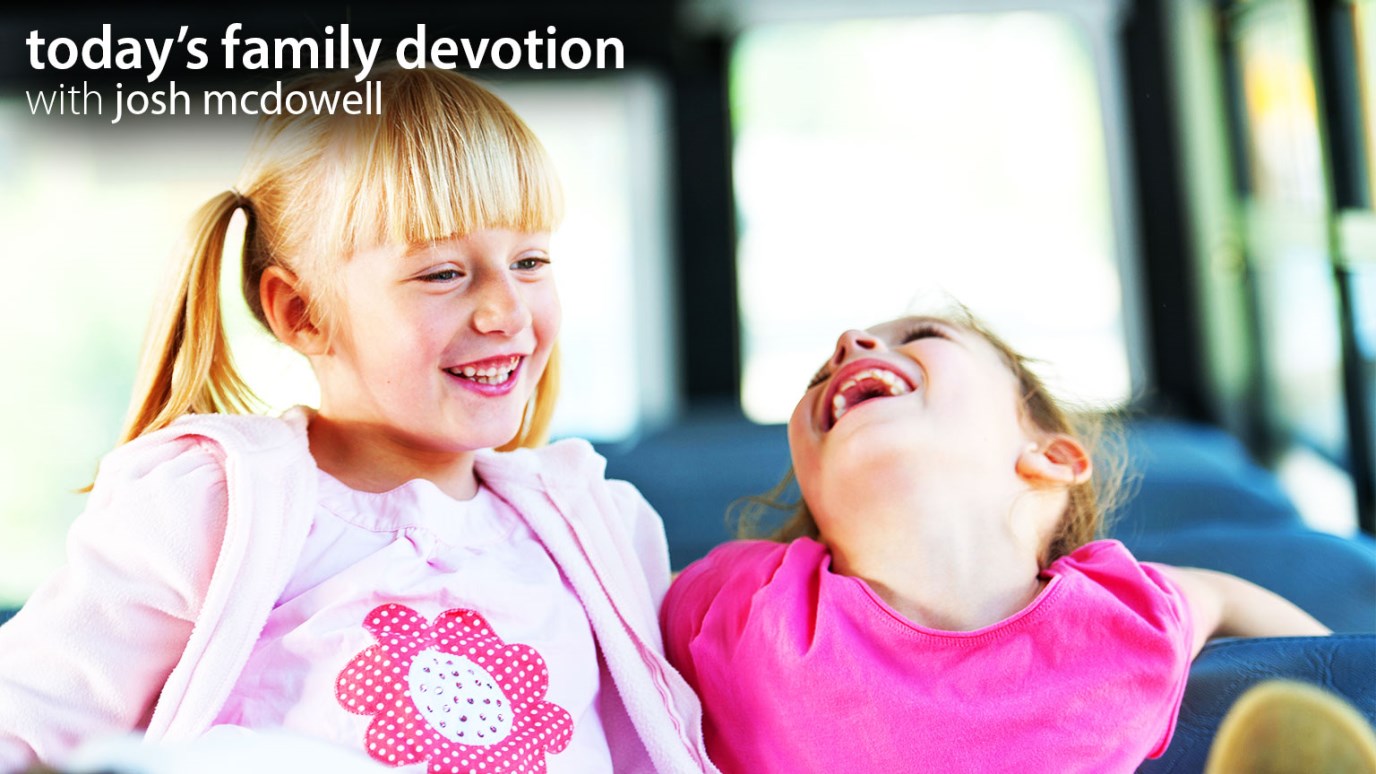 In His heart He knew He didn't want to choose what was right.

Verse of the Day: Even children are known by the way they act, whether their conduct is pure and right (Proverbs 20:11).

Kendall sat in the back of the school bus, surrounded by his friends Greg, Michael, and Jeremy. Kendall looked out the window for a few moments, and when he turned around, he noticed that his friends were hunched together in the aisle between the seats.

Jeremy turned slightly in his seat to make room for Kendall. “Here,” he said with a leer, “take a look at this!”

Kendall froze. He knew what they were doing was wrong. But he wanted to look at the pictures with his friends. And he was afraid that if he didn't join them, they might make fun of him.

I could just take a quick look at the pictures, he reasoned. That wouldn't hurt anything. Besides, it’s not like it’s my magazine or anything.

Jeremy and the others hadn't noticed Kendall’s indecision. Jeremy turned the page and pointed the magazine in Kendall’s direction. “Pretty cool, huh?” he asked.

Kendall groaned. “You guys can look at that stuff if you want,” he said as he shrugged. “Just don’t show it to me, OK?”

He turned his face toward the bus window. He expected the teasing to start any second. But it didn't.

He waited a few moments, then sneaked a glance at his friends. None of them paid any attention to him.

Kendall turned his face back to the bus window and let out a sigh of relief that momentarily clouded the surface of the glass. He allowed himself a slight smile and rubbed the fogged window with the tip of his sleeve.

TO DISCUSS: Purity means staying “clean” in thought, word, and deed. Have you ever had to make a decision like the one Kendall made? Describe it. How easy/hard was it to make the decision?

TO PRAY: “Lord, keep us clean in thought, word, and deed.”