Keep Your Strengths in Perspective 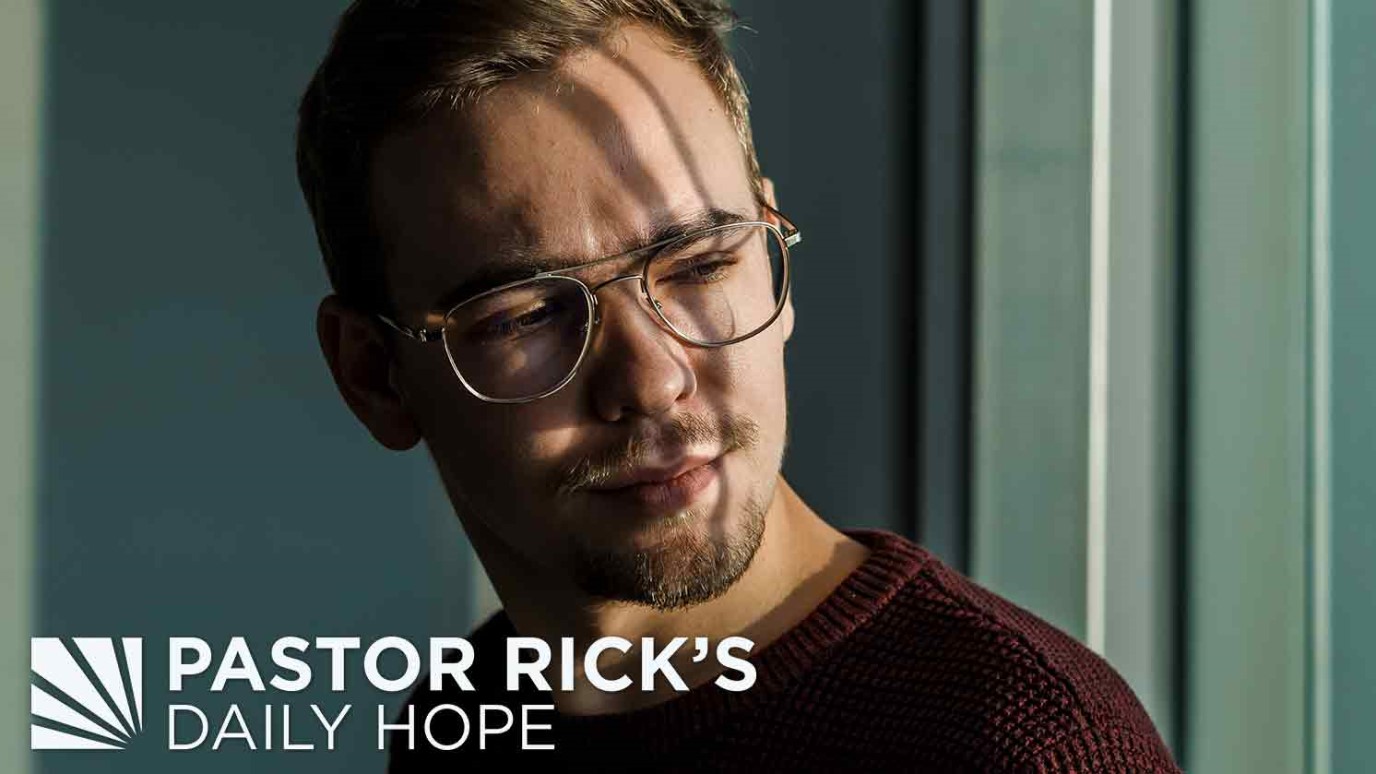 Did you know that your strengths can also be major causes of your failures? Learn how to keep strengths from becoming weaknesses.

Failure is part of life. No matter who you are or what your story is, you’re going to experience failure at some point. It’s part of living as an imperfect person in an imperfect world.

The night that Jesus was arrested, before he went to the cross, Jesus’ friend Peter failed him in a significant way. Peter denied Jesus—not just once but three times.

During the Last Supper, Jesus told his disciples he was going to be arrested, die, and three days later come back to life. Jesus said to the disciples, “Tonight all of you will desert me” (Matthew 26:31 NLT). Yet Peter kept insisting he would never deny Jesus. In fact, Peter said it three times!

Peter overestimated his strength—and it eventually led to his failure.

Overestimating your strength is still a common cause of failure today. You think you’re stronger than you are; you believe you can handle temptation.

When people overestimate their strengths, there are dire consequences: Businesses fail, battles are lost, and spouses are tempted into affairs.

You might think, “That could never happen to me.” But 1 Corinthians 10:12 says, “If you think you are standing strong, be careful not to fall” (NLT).

No one is exempt. Given the right situation, you are capable of any sin, and so am I.

When you don’t pay attention to your strengths, they become weaknesses. In other words, an unguarded strength becomes a double weakness because you have a sense of pride about it.

Peter’s biggest failure, denying Christ, happened right after the Last Supper, a very intimate and powerful experience. The very area where you may have just had a major victory may be exactly where you stumble next.

Resist the temptation to overestimate your strengths. Instead, keep your strengths in perspective so they don’t become your source of failure.

When has overestimating one of your strengths led to failure?

What is a strength you know you need to pay more attention to so it doesn’t become a weakness?

How does God’s Word help you keep your strengths in perspective?

Are You Hungry? Feed on the Word of God
Pastor Rick Warren

God Made You, and You Belong to Him
Pastor Rick Warren

A Prideful Heart Opposes God. A Humble Heart Surrenders.
Pastor Rick Warren
Follow Us
Grow Daily with Unlimited Content
Uninterrupted Ad-Free Experience
Watch a Christian or Family Movie Every Month for Free
Early and Exclusive Access to Christian Resources
Feel the Heart of Worship with Weekly Worship Radio
Become a Member
No Thanks