Keep Your Eyes on Jesus 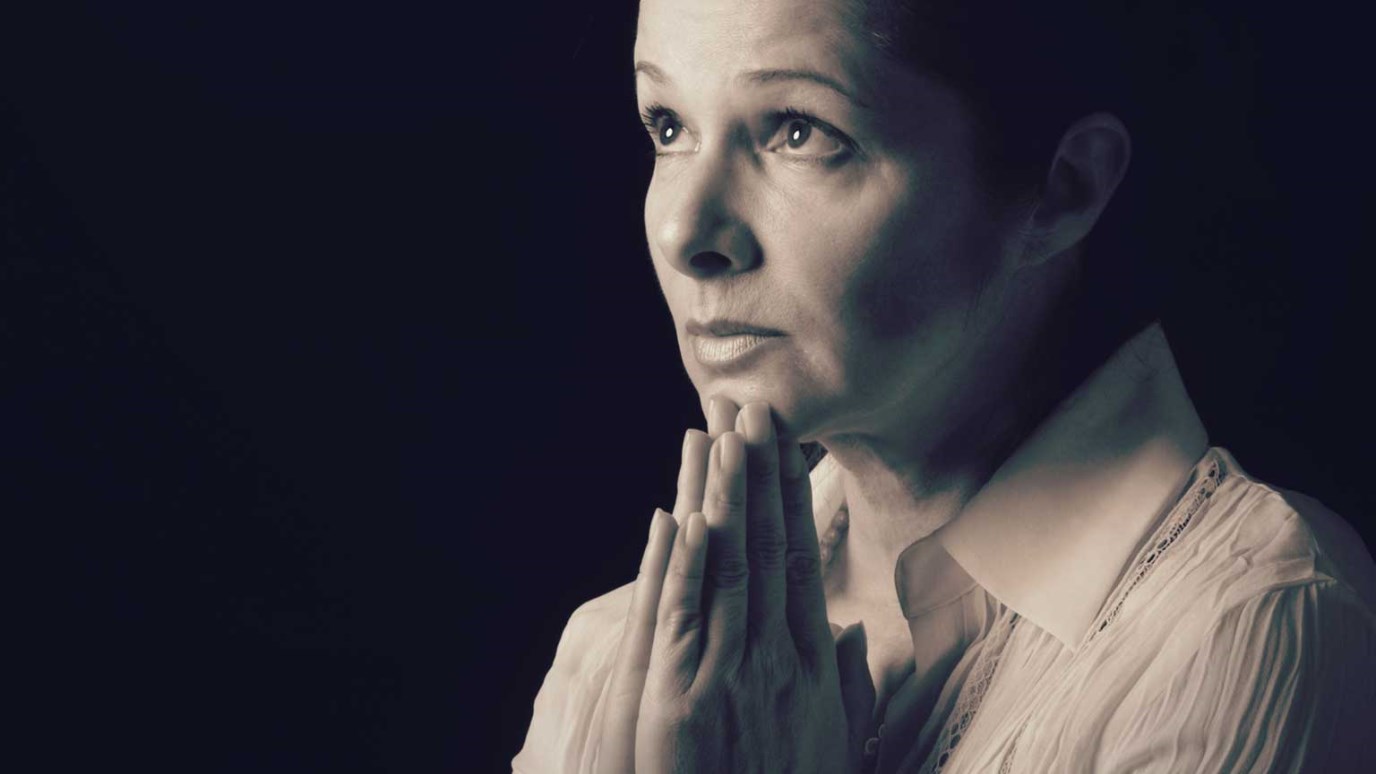 Keep your eyes on Jesus—not just for the moment, but for every step you take and to know beyond all doubt that you’re right where He wants you to be.

Relaxing in the boat, I imagine the night must’ve been cool and breezy, a refreshing end to an exhilarating day. Jesus’ close-knit group of disciples had witnessed His miraculous feeding of over 5,000 people from one small lunch.  Reclining in the breeze, recalling the never-ending baskets of food, they probably joked with each other how they couldn’t remember the last time they’d eaten so much. But somewhere along the line, in the middle of the night, the breeze got stronger… the waves grew taller… and the gently rocking boat turned into a stomach-churning ride.  And the disciples were terrified.

It was in this fear-for-your-life state of mind that the disciples first noticed Jesus that night. Oh, they’d seen Him heal the sick.  They’d heard Him speak authority over evil.  And on that very day, they’d watched Him change a humble lunch into an all-you-can-eat fish fry.  These men had witnessed Jesus’ power.  Yet upon first spotting Him, they didn’t see rescue.  They saw terror.  Have a look…

About three o’clock in the morning, Jesus came to them, walking on the water. When the disciples saw Him, they screamed in terror, thinking He was a ghost. ~ Matthew 14:25, 26

I have to laugh.  A ghost?  Really?  Now, granted, it’s not every day you’re out sailing on the sea and come across… a pedestrian. But this was no ordinary man-on-foot.  This was God-in-flesh.  And the disciples should’ve known that. We know the rest of the story.  After Jesus calmed their fears with His voice, He unleashed Peter’s faith with His words.

Peter knew if Jesus called him to come, He wouldn’t let him drown. Can you imagine the faith it must’ve taken for Peter to climb out of that boat?  Jesus didn’t first calm the sea, creating a smooth, glassy surface for Peter to glide on.  He called Peter right out into the middle of the storm… and Peter went.  And he did the unthinkable.  Peter actually walked on the water.  But it didn’t last long… and I think you’ll see why.

But when he looked around at the high waves, he was terrified and began to sink. “Save me, Lord!” he shouted. ~ Matthew 14:30

One minute Peter is strolling on the surf, and the next, he’s swallowing the sea. What made the difference? What changed? Peter’s sight, that’s what. When he was full of faith, Peter’s eyes were fixed on his Lord.  When he was full of fear, his gaze wandered to his circumstances.  And his fear caused him to focus on what he saw rather than Who he knew.

Makes me think of us. How many times have we stepped out in faith, sure that Jesus had said to come, only to step back in alarm when the winds and the waves of worry and doubt threaten to pull us under. Oh, if Peter only would’ve kept his eyes on Jesus.  If we would only do the same.

To keep our eyes on Jesus – not just for the moment, but for every step we take after it.  And to know beyond all doubt that we’re right where He wants us to be.

All because He said to come.

The Transforming Power of Christ
Dr. Adrian Rogers
Follow Us
Grow Daily with Unlimited Content
Uninterrupted Ad-Free Experience
Watch a Christian or Family Movie Every Month for Free
Early and Exclusive Access to Christian Resources
Feel the Heart of Worship with Weekly Worship Radio
Become a Member
No Thanks